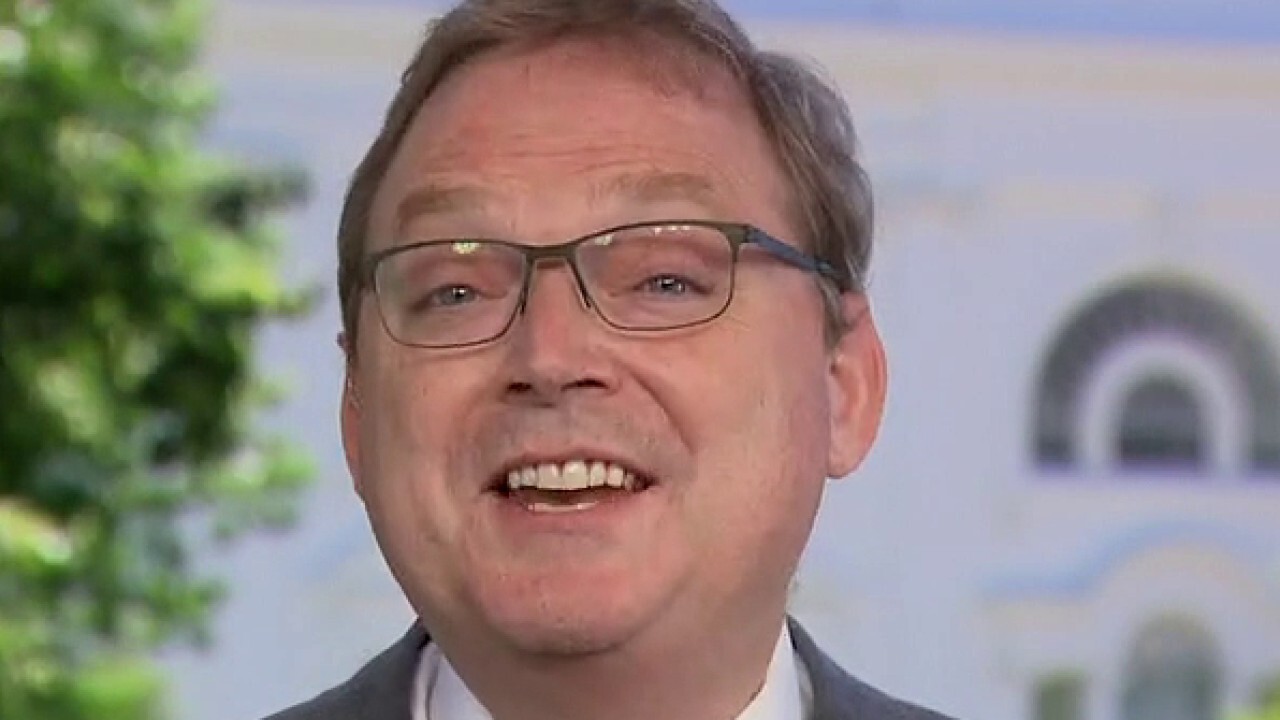 Earlier this week, Treasury Secretary Steven Mnuchin suggested the Trump administration was considering sending Americans another round of stimulus checks to offset the financial pain caused by the coronavirus pandemic and the related economic lockdown.

"I think we’re going to seriously look at whether we want to do more direct money to stimulate the economy," Mnuchin said Wednesday while testifying before the Senate Committee on Small Business and Entrepreneurship.

It's unclear what specific policies the White House is exploring, but there are several proposals — from Democrats and Republicans alike — on the table that would get money directly into the hands of a significant chunk of Americans.

One such package, the $3 trillion HEROES Act passed by House Democrats in May, would send another round of $1,200 checks to American adults and children and expand the number of people who are eligible to receive the government aid. One criticism of the CARES Act, which sent up to $1,200 to Americans earning less than $75,000, was that it did not include older teens and college students.

But the HEROES Act broadens the scope of the money to include those individuals. The payments would be capped at $6,000 per household.

To see how much money you would receive through the HEROES Act, you can use this online calculator provided by Omni.

Some Democrats have proposed a more aggressive approach to stimulus measures. At the beginning of May, Sens. Kamala Harris, D-Calif., Bernie Sanders, I-Vt., and Ed Markey, D-Mass., unveiled a bill that would give most Americans a monthly payment of $2,000 until the virus begins to fade — a nod to universal base income championed by former Democratic presidential candidate Andrew Yang.

Similar to a House bill proposed in mid-April, the senators called for $2,000 cash payments to every American who earns less than $120,000. It would expand to $4,000 for married couples and also provided an extra $2,000 for each child up to three. That means families with three children could theoretically receive $10,000 per month.

Republicans, meanwhile, have pitched a back-to-work bonus for unemployed Americans returning to their jobs.

More than 44 million Americans have lost their jobs as a result of the coronavirus-induced economic shutdown, a rate unseen since the Great Depression. But Republicans have voiced concern that extra unemployment benefits of $600 a week are actually discouraging some workers from returning to their jobs. The sweetened benefits are set to expire at the end of July.

Texas Rep. Kevin Brady, the top Republican on the House Ways and Means Committee, proposed a bill to give recipients of unemployment benefits who go back to their jobs a one-time lump payment of $1,200, or two weekly payments of $600.

Another proposal from Sen. Rob Portman, R-Ohio, would provide $450 weekly to laid-off Americans returning to work, in addition to their wages. In both cases, the money would last through July 31, the same date on which the extra $600-a-week unemployment benefit expires.

The idea of a back-to-work bonus has also gained traction among some White House officials, who have voiced support for reforming unemployment benefits in the next aid package.

"We've got to reward individuals for coming back to work," White House economic adviser Larry Kudlow said during a recent interview on "Fox & Friends." "There will be some kind of re-employment bonus. We're not going to go to the $600, that's a disincentive to work."

Americans eager for a second cash check may have to wait a while, however.

White House officials have said they do not intend to pass more relief measures until at least the beginning of July. The Senate is not scheduled to return from its two-week summer recess until July 20, making it unlikely that a fourth round of aid is passed before then.

Kevin Hassett, another White House economic adviser, told "Fox & Friends" on Friday morning that another stimulus package -- and what's included in it -- will depend on what the economy looks like in July.

So far, Congress has passed three massive stimulus packages totaling nearly $3 trillion to blunt the economic pain from the virus outbreak, raising concerns among some Republicans about a ballooning deficit.

Money from the $2.2 trillion CARES Act, signed into law at the end of March, is still trickling its way through the economy.

There remains $130 billion in the Paycheck Protection Program, a fund that provides forgivable loans of up to $10 million to small businesses. There are also an estimated 35 million individuals waiting to receive their payment of up to $1,200 from the Internal Revenue Service, according to recent data published by the House Ways and Means Committee.