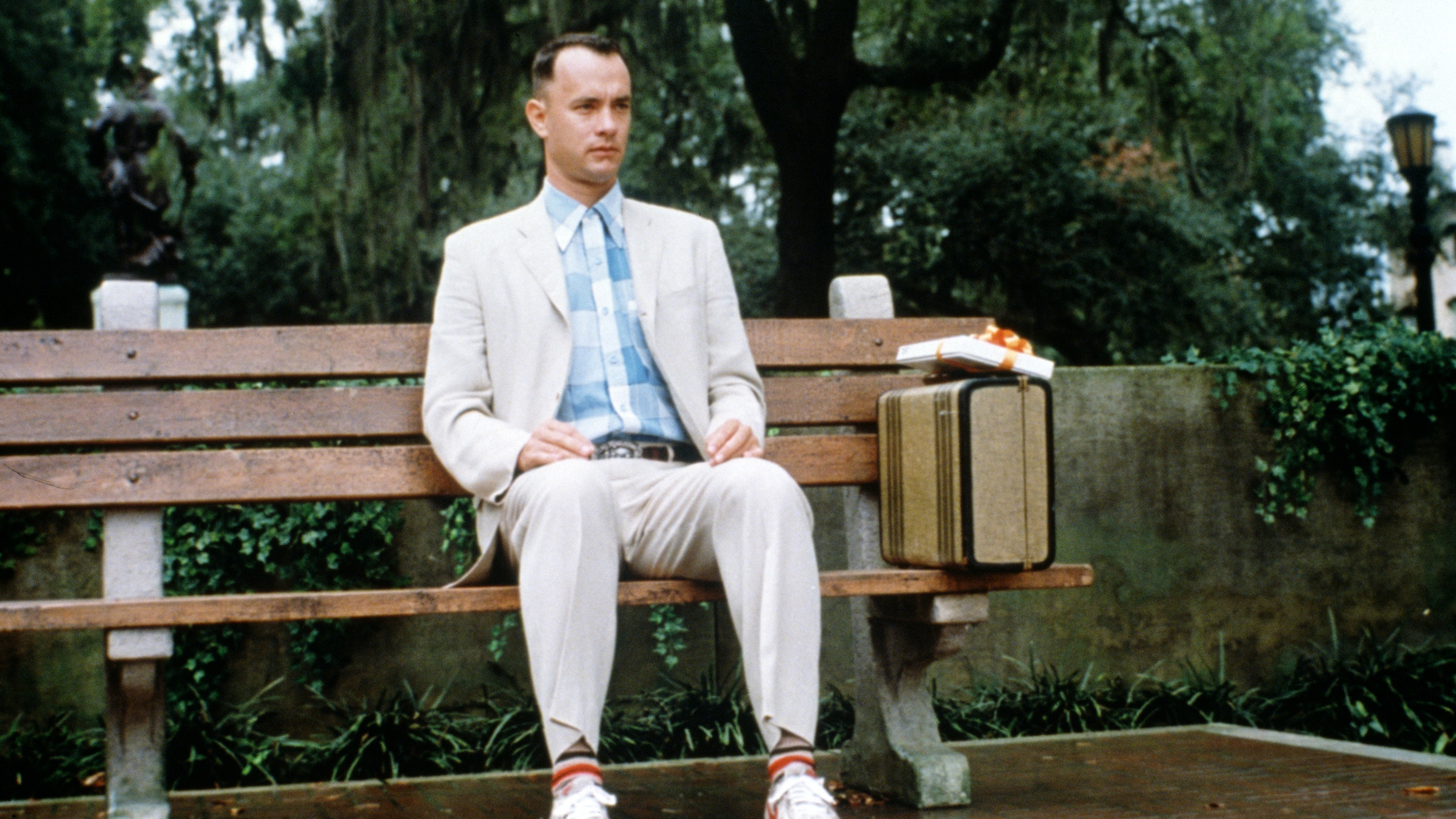 Forrest Gump is one of the most iconic characters in movie history, but according to actor Tom Hanks, the film hit a lot of roadblocks.

So much so, that Hanks and "Forrest Gump" director Robert Zemeckis had to dig into their own pockets to pay for some scenes to be shoot.

On the podcast "In Depth With Graham Bensinger," the 64-year-old actor revealed Paramount wouldn't approve some of the budgets, including the scenes where Forrest famously runs across the United States.

Zemeckis and Hanks knew the scene was integral to the movie and came up with their own plan.

"[Zemeckis] said, 'Well, this run is going to cost X amount of dollars.' And it wasn't cheap. And I said, 'OK'. He said, 'You and I are going to split that amount, and we're going to give it back [to Paramount]. We'll give you the money back, but you guys [Paramount] are going to have to share the profits a little bit more,' which the studio said, 'Fabulous, great. OK.' And it was good for us, too," Hanks explained.

The same thing happened with another aspect of the movie.

"They said, 'The weather is such that we can't get the insurance coverage on it,' the studio said, 'so you guys can't shoot.' And Bob and I said, 'We'll cover the insurance.' And we did," Hanks said.

Their risk paid off in a big way as "Forrest Gump" went on to make $330.5 million domestically and over $1 billion total worldwide. According to The Hollywood Reporter, Hanks made $65 million off the film.

And the two raked in the awards at the Oscars. Hanks won the best actor statue, Zemeckis won for best director, and the movie took home the best picture prize.

Hanks revealed it took him a while to craft the character as well. He admitted, "Bob said, 'Look, I know what you are trying to do. I know how nervous you are and how self-conscious this can be before we get into the groove. But we're not going to use any of these first three days because I don't think you've got it. You haven't got the character.' And I said, 'I don't. I don't. You're right.' And he just said, 'Don't try so hard.' And from that, everything settled down in a moment's notice."