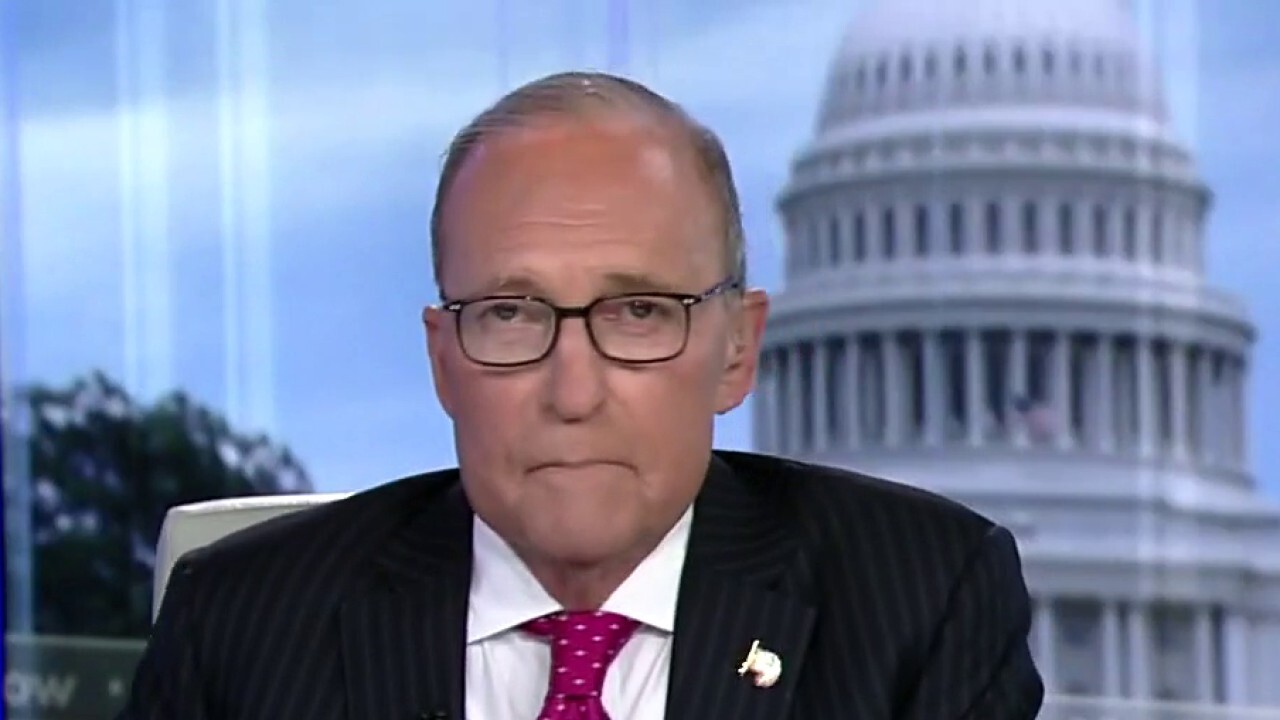 In fact, as we will discuss later in the show, Biden's plunging polls show that ordinary voters have a much better grip on reality than the Biden administration.

Among many fiscal sins, President Biden is launching the first major tax hike on capital in 50 years. It will be taxing top income earners, capital gains, dividends, corporations, small businesses and estates.

In other words, his so-called "tax the rich" income-redistribution progressive left policies, are hell-bent on assaulting the geese that lay the golden eggs. Again, we've seen nothing like this in a half-century. So, what we'll have is more and more spending with monetary support from the Fed to boost demand along with higher tax rates on investments and success to choke off supply.

Parenthetically, Mr. Trump did not beg OPEC to produce more oil. Instead, he opened the door to American oil production with more than ample energy supplies at low cost. The results of Trump's policies were recorded low unemployment and very low inflation with lower poverty, reduced inequality and a steady king dollar.

So, let's get to the main point this evening.

Tomorrow is the 40th anniversary of Ronald Reagan's revolutionary tax cuts. We will celebrate that tonight. Reagan dropped the income tax rate from 70% to 28%. He also was a minimal regulator—including the de-control of oil prices—which led to a huge drop—so did gold, silver and inflation.

Tax cuts rejuvenated the economy. King dollar vanquished inflation. The theoretical roots of this new paradigm traced back to what became known as the Laffer-Mundell hypothesis.

From that, of course, came the Laffer Curve (AKA: Lower tax rates generated higher tax revenues through faster economic growth and less tax avoidance). If all of this sounds like the direct opposite of Biden policies, you would be right.

Tax revenues almost doubled. The share of taxes paid by the richest one percent rose from 19% to 26% under Reagan and later on grew to 40%.

Basically, Reagan's tax cuts launched a 3 decade-long prosperity cycle from late 1982 through 2007—a 25-year period, the economy grew at 3.4% at an annual rate.

It wasn't until the financial crisis of 2008 and 2009 that the cycle was broken and that, by the way, was caused by regulatory financial and monetary mistakes. Reagan's low tax regime actually remained in place and even after the recovery weakening over-regulation by President Obama,

I'll be moderating a Reaganite panel later today over at the Heritage Foundation and on the show this evening we'll have our own panel with Reaganites: Art Laffer, Stephen Moore, Steve Forbes, and yours truly.

In fact, yours truly is one of the few blessed with the opportunity to serve both Reagan and Trump. I'm just going to call it a great honor and lots of fun and to sum it all up, what we're trying to do this evening is show you in economic terms that there's a right way and a wrong way.

I prefer American leadership using American ideals. I like seeing this country remaining the great city on the hill.

This article is adapted from Larry Kudlow's opening commentary on the August 11, 2021 edition of "Kudlow."