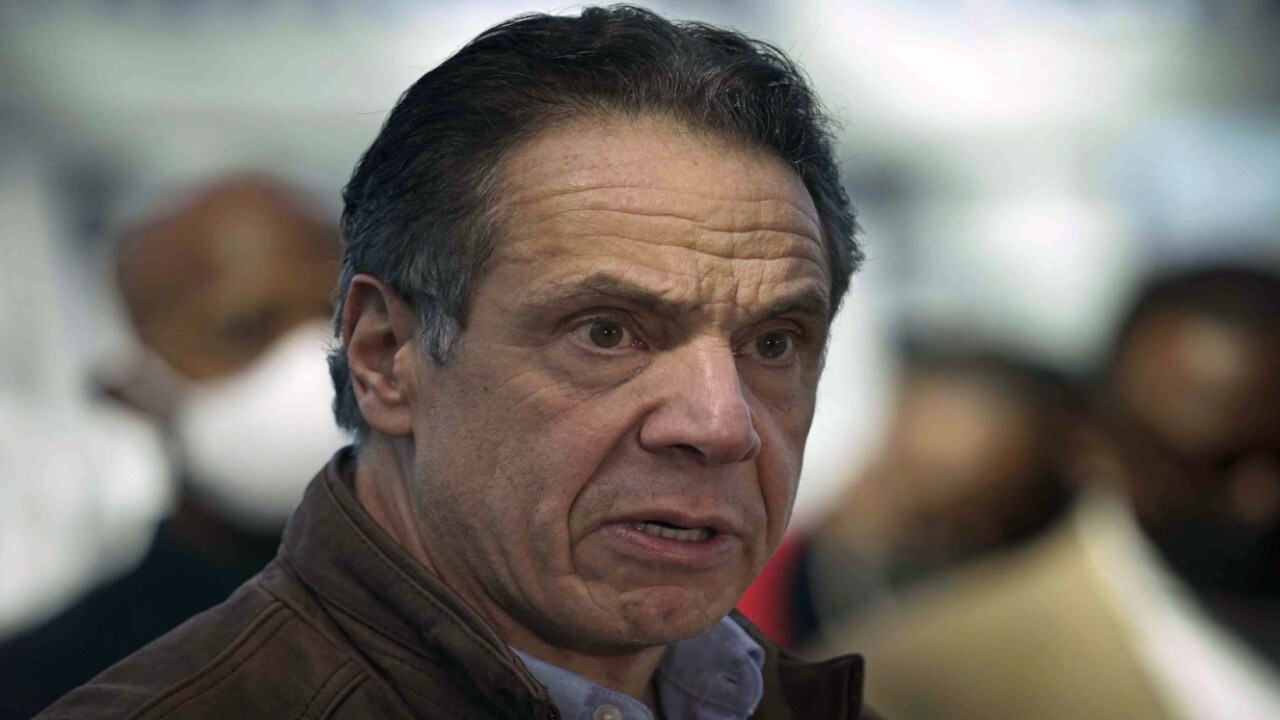 The publisher of a new, bestselling biography about Philip Roth has temporarily halted the book’s shipping and promotion as its author, Blake Bailey, faces multiple allegations of sexual harassment and abuse.

"These allegations are serious. In light of them, we have decided to pause the shipping and promotion of ‘Philip Roth: The Biography’ pending any further information that may emerge," according to a statement provided Wednesday to The Associated Press by W.W. Norton & Company.

Existing copies remain widely available, including on Amazon.com, where the 800-page book ranked No. 812 on the print bestseller list as of midday Wednesday.

Bailey, who has denied any wrongdoing, has already been dropped by his literary agency, the Story Factory. Bailey was an 8th grade English teacher at the Lusher Middle School in New Orleans in the 1990s and numerous former students have spoken out recently, alleging inappropriate and manipulative behavior at the time and saying he later pursued sexual relationships.

Bailey’s book, released in early April, was among the most anticipated and heavily promoted literary biographies in recent years and has appeared on the bestseller list of The New York Times and other outlets. But starting last weekend, on the Twitter feed and website of Reluctant Habits blogger Ed Champion, and continuing on social media and in the press, former students have been sharing stories, some saying that his behavior still haunts them.

Jessie Wightkin-Gelini, who took Bailey’s class in the late 1990s, told The Associated Press that he was a charismatic teacher with a gift for making students — especially female ones — feel special and understood. But she also remembered troubling behavior — whether hugging her "too long" or touching her on the small of the back. A class assignment might be an essay about the student’s first kiss.

The publisher of a new, bestselling biography about Philip Roth has temporarily halted the book’s shipping and promotion as its author, Blake Bailey(right), faces multiple allegations of sexual harassment and abuse. (AP/Getty)

"He’s still one of the best teachers I ever had, which is so sickening to me," says Wightkin-Gelini, who now teaches high school students at the New Orleans Center for Creative Arts. "I realize now as an adult and as a teacher, that the way he spoke to us was part of the grooming."

Another former student, Amelia Ward, remembers Bailey going out of his way to compliment her and pay attention to her, even asking her to stay after school when there was no apparent reason. Soon after her time in his class ended, he pursued a personal relationship, taking her out for coffee and asking her questions about her romantic interests. Ward became uncomfortable and cut off communication.

"It’s affected me my whole life," says Ward, who now lives in Philadelphia. "I trusted him and he totally betrayed my trust."

A spokesperson for the Lusher school told the AP that the school, where Kathy Reidlinger was the principal in the '90s, was not aware of any concerns raised about him. Some former students, including Sarah Stickney Murphy, disputed that.

"I cannot believe that Kathy Reidlinger actually said that no one ever complained about Blake Bailey’s behavior when he was teaching at @LusherMiddle. What an astonishing lie," she tweeted Tuesday.

Bailey, 57, is the author of acclaimed biographies of the authors John Cheever and Richard Yates, and he had been working on the Roth book since 2012. Bailey had unlimited access to Roth’s papers and spent extensive time with the author, who died in 2018. He had given numerous promotional interviews for the book, including with The Associated Press, and recently spoke with author Mary Karr, a friend of Roth's who had provided a blurb calling Bailey "our most notable literary biographer."

On Wednesday she tweeted: "Having just done an event with Blake Bailey to discuss the bio of my old friend Roth, I wake to find Bailey credibly accused by three of his former eighth-grade students of grooming them for sex when they turned eighteen. I support any brave young woman speaking out."

The allegations against Bailey come as his book renewed questions about how Roth depicted women in his fiction, from "Portnoy’s Complaint" to "My Life As a Man," and treated them in his private life. Bailey documented in detail Roth’s two unhappy marriages, including to actor Claire Bloom; his chronic adultery and advances he made on a friend of Bloom’s daughter. Roth also taught the occasional college course and would look back fondly at a time when "you weren't hauled off in chains to feminist prison if you struck up a tender friendship with the smartest, most beautiful girl in your class."

Most critics praised Bailey for a thorough and fair-minded narrative, though some faulted him as too sympathetic.

"In Bailey, Roth found a biographer who is exceptionally attuned to his grievances and rarely challenges his moral accounting. Yet the result is not a final winning of the argument, as Roth might have hoped," wrote Laura Marsh of The New Republic.