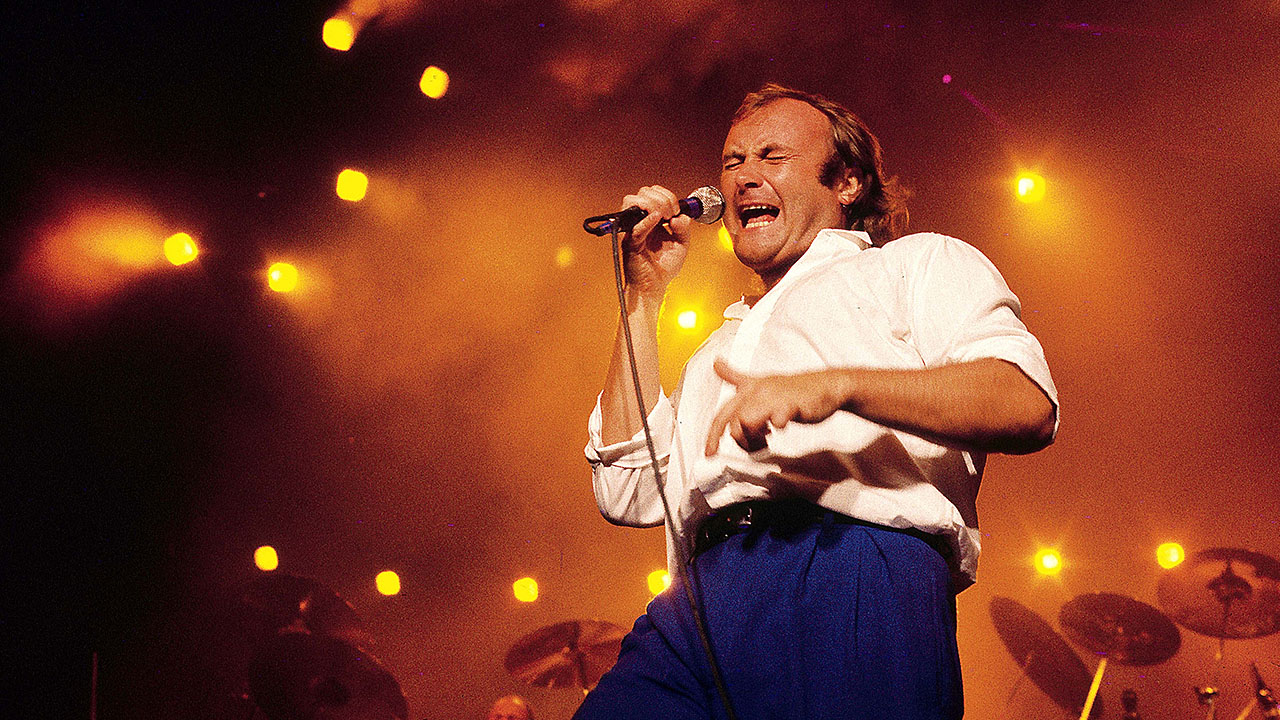 Phil Collins' song "In the Air Tonight" from 39 years ago is once again a hit single.

The British musician can thank 22-year-old twins Tim and Fred Williams from Gary, Ind., for putting him at the No. 3 spot on the iTunes sales chart after their reaction to the song went viral.

The twins recorded themselves on YouTube back in late July listening to the 1981 song and were completely blown away by Collins' talents and specifically the famous drum break in the hit.

“I ain’t never seen nobody drop a beat three minutes into a song!” Fred said in the video. “That was good. That’s unique.”

Tim added, "Y’all didn’t prepare us for that!"

As of Tuesday, their video has garnered more than 4 million views.

According to Variety and Alpha Data, numbers indicate that “In the Air Tonight” was the fourth biggest-selling song of the week for Aug. 1-8, up from the 185th spot the week prior.

Director-producer Ava DuVernay reacted to the twins on Twitter.

"This has gone viral, but I’m posting anyway ‘cause it makes me smile. And if you haven’t seen it yet, maybe it’ll make you smile. And Phil has jumped to the top of iTunes ‘cause new folks are discovering and old folk are remembering how dope this song is," she wrote.

The twins have also reviewed other singles, including "Jolene" by Dolly Parton, "Dream On" by Aerosmith, and "I Will Always Love You" by Whitney Houston.