“It is inaccurate, it’s flawed, it’s wrong as the president’s attorney told the New York Times, but, leave it to the New York Times to publish an inaccurate piece. They’ve done so quite often as we led up to the Russia hoax, where there was nothing to see here, as Mueller found,” McEnany told FOX Business' Maria Bartiromo on "Mornings with Maria."

President Trump lambasted a New York Times report that said he paid no federal income taxes for 10 of the past 15 years, calling the story “fake news” and arguing that he paid large amounts of federal and state taxes.

“It's fake news, it’s totally made up,” Trump said Sunday during a press briefing less than an hour after the story broke in the newspaper. “Everything was wrong, they are so bad.”

According to the New York Times report, Trump, who has fiercely guarded his tax filings and is the only president in modern times not to make them public, paid $750 in taxes to the federal government the year he was elected and $750 again his first year in office. 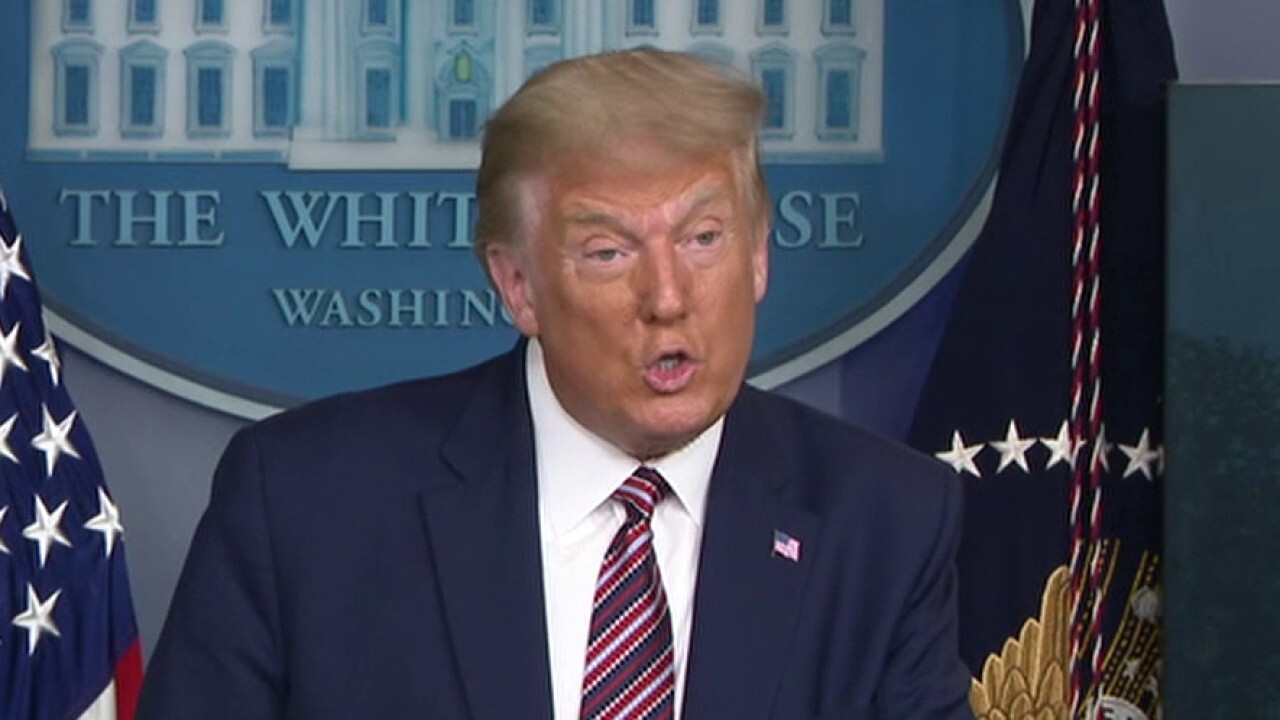 Regarding the media publishing information adverse to President Trump, McEnany said that “we’ve seen this play out before.”

“Tax information or reported tax information, dropping on the eve of the debate, they tried this in 2016, it didn’t work,” McEnany said.

“They need to get a little more creative in their strategy as we move forward to 2020 because it didn’t work out too well for them last time around.”