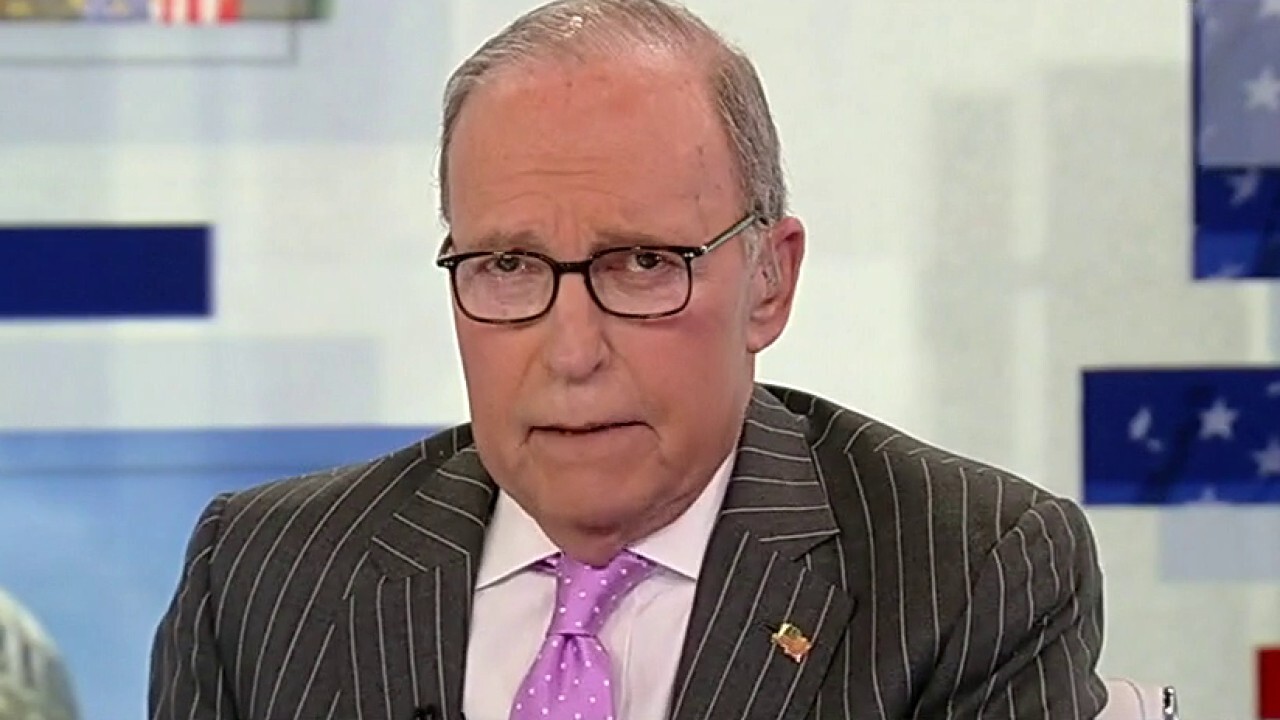 LARRY KUDLOW: Joe Biden is waging war on investment. If these tax hikes pass congress, it will greatly damage the middle class and throw a wet blanket over the entire economic boom.

Today’s report on business capital spending which is one of the most important indicators showed surging core cap-ex orders rising 11.6% year on year, shipments up 10.4%. That shows you we’re marching towards more investment, better productivity and higher real wages. That is if we don’t tax it all to death. Now, we’ve already seen booming consumer spending, booming housing, booming autos and inventories are still rock bottom. They will be rebuilt and as they do surge in the future months the GDP is going to stay very, very high. Employment is also going to rise and I dare say it, with all this boom stuff, and all these positive stories, if it ain’t broke don’t fix it. Right? Wrong. President Biden wants to fix it, but it’s a fix that nobody wants except his progressive left ideologues. He is launching an assault on investment. That through his huge tax hikes on business and capital gains. So we invoke Arthur Laffer. Tax something more you will get less of it. Tax investment more, you’re going to get less investment.

Remember the cap gains tax is a second tax on corporate income and hence the integrated rate would be about 56% with a 28% corporate tax rate. That is unbelievable, unbelievable. You add in state capital gains, well, you’re going to get many cases above 60%. This is insanity. It is an assault on investment which means importantly an assault on the blue-collar middle class wages. 70% of the business tax burden falls on the middle class. It is not about $400,000 a year. It is about the middle-class tax burden from these big corporate taxes which includes cap gains.