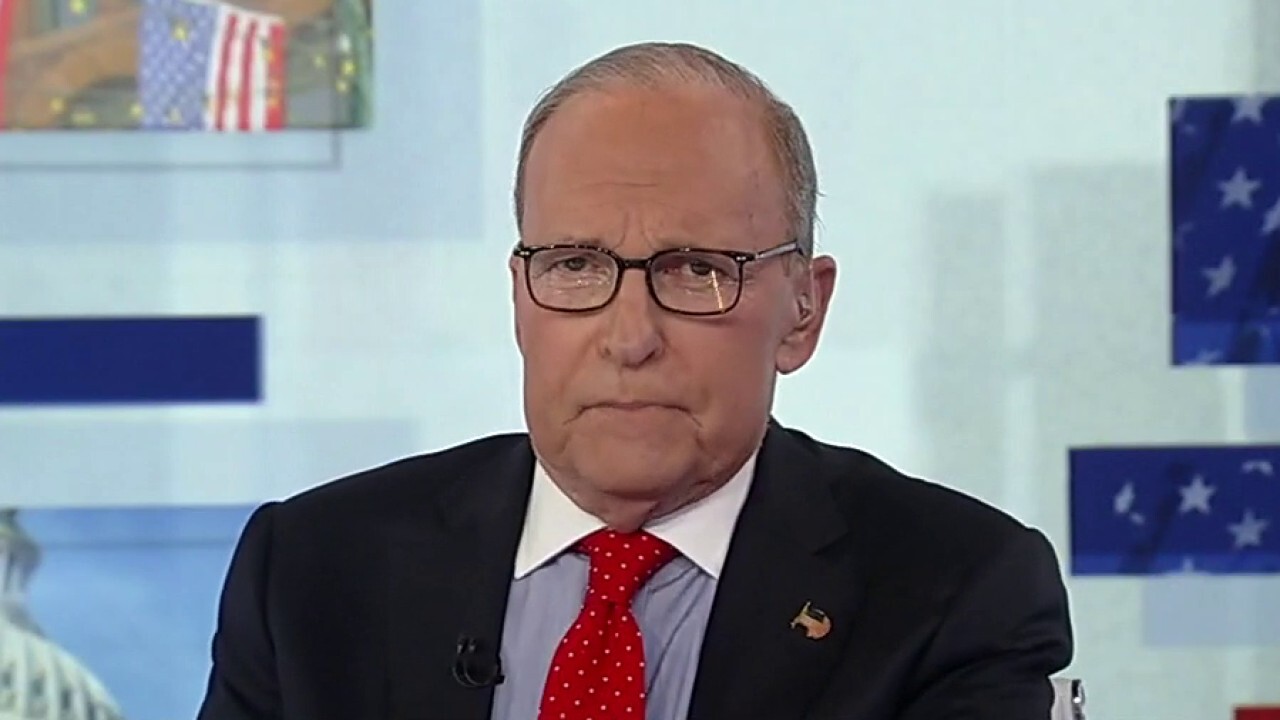 Larry Kudlow: The importance of the Declaration of Independence

'Kudlow' host examines the document ahead of the Fourth of July

Larry Kudlow discusses the importance of the Declaration of Independence in advance of the Fourth of July Wednesday on ‘Kudlow.’

LARRY KUDLOW: In the late spring of 1776, Thomas Jefferson was asked by the Continental Congress to produce a draft of what would become the Declaration of Independence. As he wrote many years later quote "the other members of the committee unanimously pressed on myself alone to undertake the draft. I consented. I drew it, but before I reported it to the whole committee I communicated it separately to Dr. Franklin and Mr. Adams requesting their corrections. I then wrote a fair copy, reported it to the committee and from them unaltered to the Congress."

For the first time in history, Mr. Jefferson lays out the principle of the laws of nature and nature's God. Independence is a natural right. By the way, that came from the revolutionary writer Thomas Payne. Then according to Jefferson, the true revolutionary governing pecking order goes like this - first, all power comes from the Creator, second - the Creator gives that power to the people, and third - it is the people who give the power to the government. quote unquote - the consent of the government.

President Biden however, has a different pecking order. Sorry to say. as he said in the State of the Union, 'it's time we remember, that we the people are the government, you and I' that is completely wrong. That is completely counter to what the founders believed.

Let me repeat from the founders "We hold these truths to be self-evident, that all men are created equal, that they are endowed by their Creator with certain unalienable Rights, that among these are Life, Liberty and the pursuit of Happiness.--That to secure these rights, Governments are instituted among Men, deriving their just powers from the consent of the governed."

Larry Kudlow: The importance of the Declaration of Independence

'Kudlow' host examines the document ahead of the Fourth of July