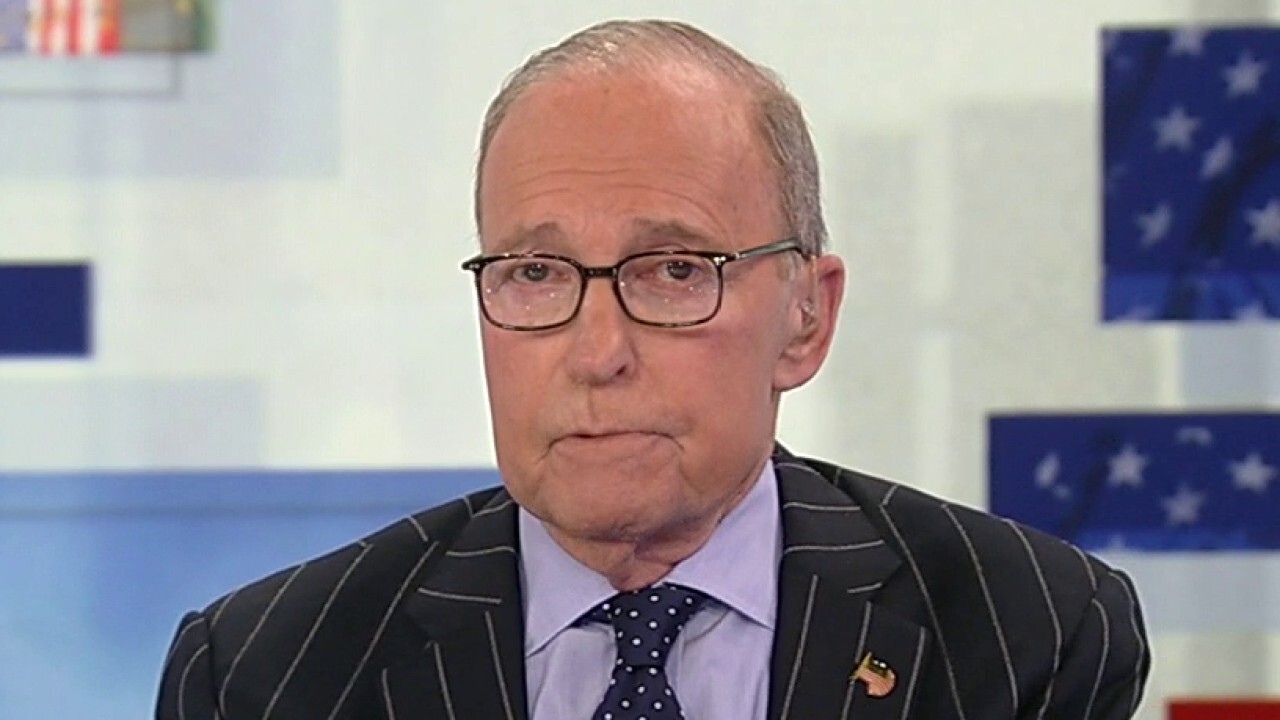 Kudlow: Biden being tested and so far showed no strength

'Kudlow' host says Russian cyberattack is their 'boldest' strike yet.

‘'Kudlow" host Larry Kudlow Tuesday theorized that the "cyber hacking in the U.S. southeast is absolutely linked to the Hamas shooting war on Israel," noting that President Biden is being tested, and "just kinda taking the punches."

LARRY KUDLOW: We’ve had a shooting war in the Middle East, we’ve had a breakdown on the Colonial Pipeline from Russia’s cyber hacking, we’ve had more evidence that overly-generous unemployment benefits are keeping people at home rather than work. We’ve got a big stock market sell-off, and another $350 Biden dole to state and local government unions, and you can’t cut taxes. So, let me just step back for one moment, and review the bidding.

I’m going to say this: I believe the cyber hacking in the U.S. Southeast is absolutely linked to the Hamas shooting war on Israel. I see it all of one piece, and President Biden is being tested. And so far, he has not shown any strength.

As far as Hamas is concerned, Hamas, of course, a terrorist state of Iran. Iran, itself, is a terrorist country. Now, who’s Iran’s biggest backer? You guessed it – Russia. At every turn, Russia makes mischief on behalf of Iran and against the U.S., and Israel, and the Abraham Accords.

By the way, let’s give China some credit too, because they are a large financier and oil buyer of Iran. You may say my view is far-fetched, but I don’t think so. Rookie Presidents get tested, it happens all the time. And so far, I’m not seeing President Biden stand up for Israel. Nor am I hearing him blast Iran. Nor am I hearing him hold Russia accountable. See, there’s a pattern here. They are knocking us back and forth, Mr. Biden is just kinda taking the punches.