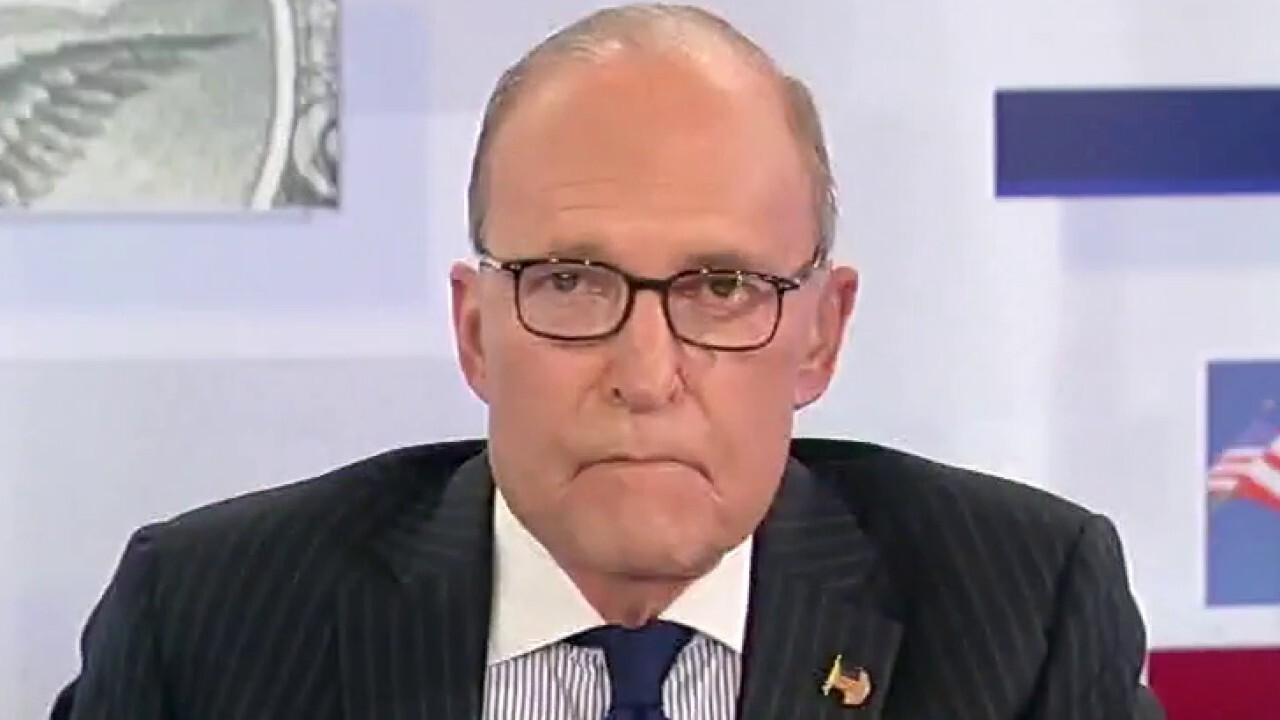 Larry Kudlow reveals who is really leading the Taliban regime

So, lo and behold, the newly formed government of Afghanistan is populated by terrorists from top to bottom.

Four of the five Taliban ministers were released from Guantanamo Bay by the Obama administration in 2014 in exchange for admitted U.S. Army deserter Bowe Bergdahl. I'm not even going to try to pronounce their names, but you can see it up on our full screen.

The new head of government will be Mullah Hassan, former foreign minister and deputy prime minister in the prior Taliban government in the 1990s. He's on a U.N. sanctions list.

The interior minister Mullah Haqqani is the leader of the Haqqani Network. The U.S. officially considers him the head of a terrorist organization with up to a $10 million price tag on his head, and he has strong links to al Qaeda.

There are no non-Taliban members and no women. The son of Taliban founder Mullah Omar will be the new acting defense minister.

President Joe Biden has given the terrorists a homeland to gather, plan, train and plot violent attacks on the U.S. and all other western democracies, including Israel.

China is already doing business with them, buying up rare earth materials. Pakistan, which harbored the Taliban, will be a staunch ally. 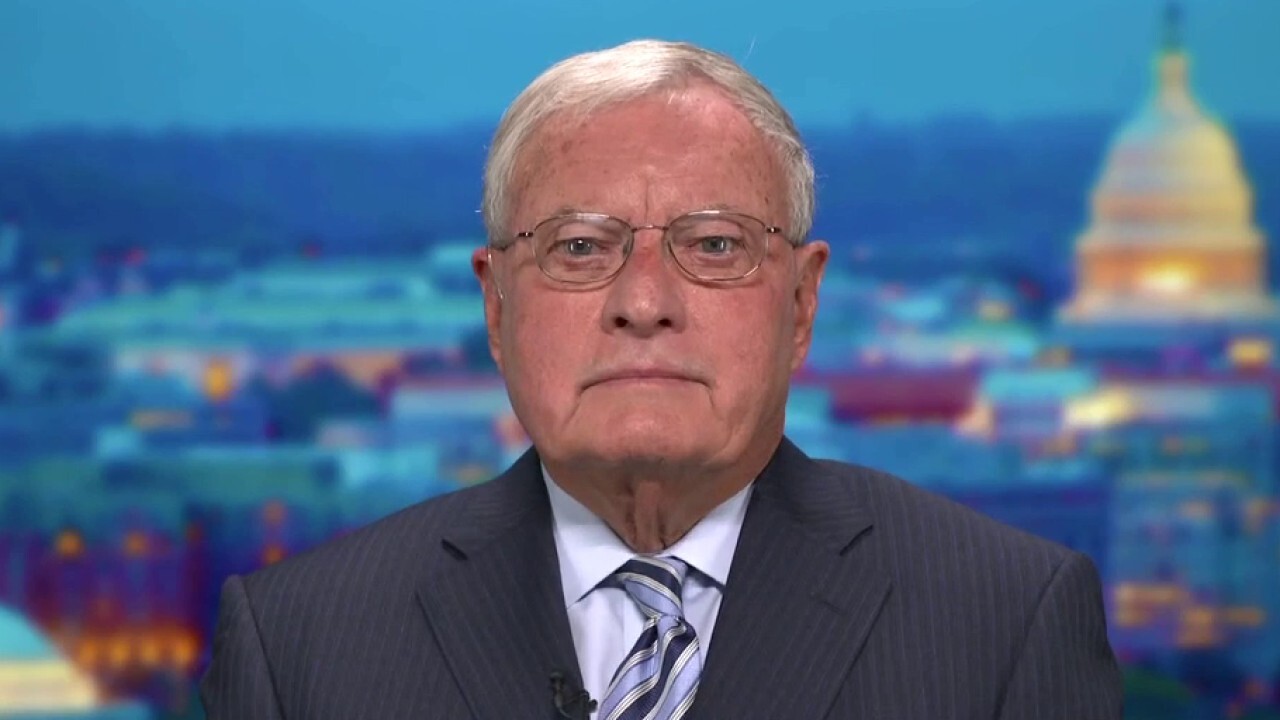 Center for American Security co-chair Gen. Keith Kellogg argues the Biden administration should be held accountable for the Taliban takeover of Afghanistan.

These are the consequences of Joe Biden's disastrous policies. So far, the Biden administration has not recognized the new terrorist government. Of course, they should never do that, nor should any monetary assistance be provided.

Statements so far by the administration are not reassuring. Our own military has suggested we might be able to somehow work with them. This is not Taliban 2.0. This is terrorism.

Let's go back to the original mission. In 2001, after the 9/11 attacks, the mission in Afghanistan was to rid it of terrorism—not to nation-build, not to impose liberal left-wing progressive values, but to crush terrorists. Let's not forget that.

Most folks today believe that governments should be "inclusive"—women, minorities, etc., but that was not our mission in Afghanistan.

We should not be in the business of imposing woke values on other countries and right now, the U.S. Government should understand that the Taliban takeover of Afghanistan is something we're going to have to fight either sooner or later.

Today, Mr. Blinken, for the first time, blamed the Taliban for keeping airplane flights from taking off in Mazar-I-Sharif and Kabul airports. Yesterday, he wouldn't blame them.

Many people involved in the Pineapple Express and the Underground Railroad to help American hostages and their Afghan friends get out of the country have complained that the administration has given them no help and been a hindrance and, in fact, has prevented airplanes from taking off.

Our guest last night, Congressman Michael Waltz, said both the U.S. and the Taliban were to blame for the hostage problem and it is a hostage problem—though again the Bidens won't admit it.

One of the worst aspects of this whole story is how Joe Biden continues to blame others for his blundering decisions. He loves to blame Trump. He has also blamed our NATO allies.

He even blamed Americans living in Afghanistan, but the one group he never blamed is the only group that matters: the Taliban, who are the true terrorists who, sooner or later, we're going to have to take out once again.

This article is adapted from Larry Kudlow's opening commentary on the September 8, 2021 edition of "Kudlow."