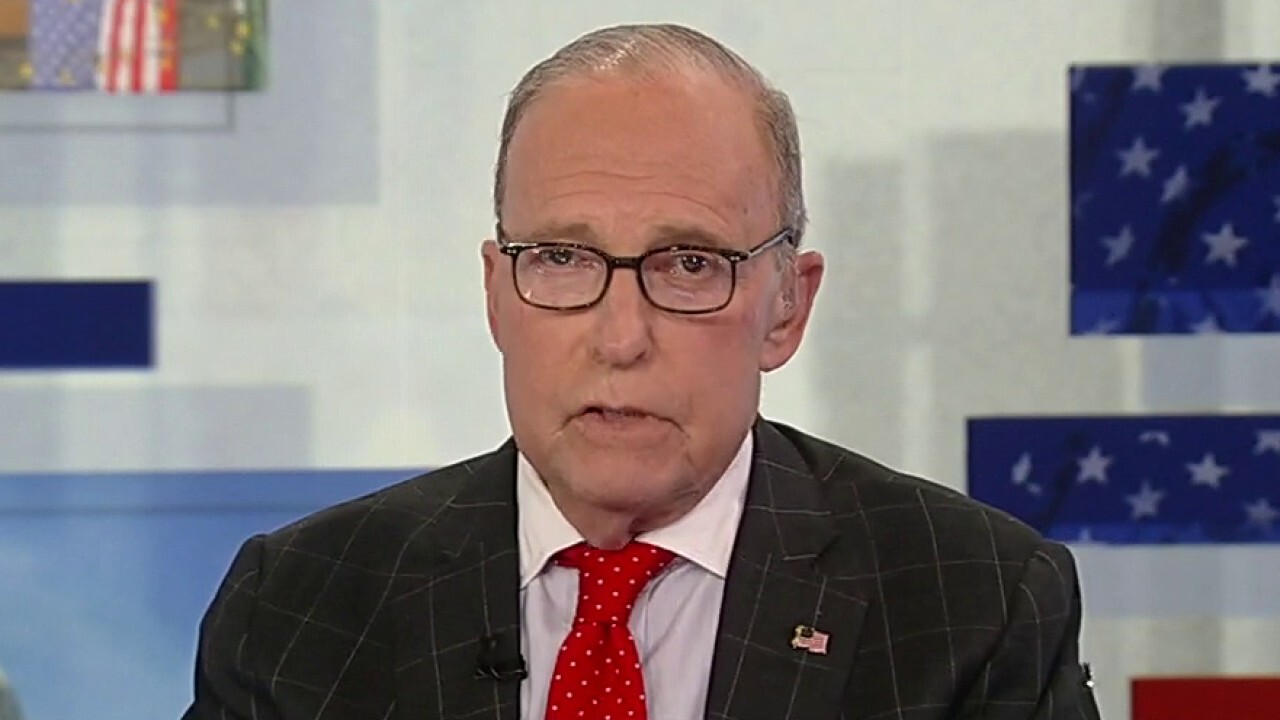 Kudlow: Biden administration tax hikes will do great damage to US economy

'Kudlow' host reacts to news coming out of G7 summit

Larry Kudlow discusses how partisanship is going to affect the United States economy and Treasury Secretary Janet Yellen's negotiations on the world stage on "Kudlow."

LARRY KUDLOW: In terms of Senator McConnell's assertion that bipartisanship is over, it's hard to find that we ever had any I mean, could have been ten minutes. I don't think it was 10 days. Remember the first Biden spending relief bill, last winter, even that was not bipartisan. I mean, they had to go to reconciliation because the Democrats just steamrolled Republicans, and let the record show that the last bipartisan actions were the pandemic relief packages negotiated by former President Trump and his team. Recall that in April and December of 2020, we did not use reconciliation. There were bipartisan votes with lopsided winning majorities.

Here's something I'm not okay with, the U.S. Treasury secretary fighting hard at the G7 finance ministers against American interests. She seems very proud of herself for going multinational in order to raise taxes on American-owned businesses.

Kudlow: Biden administration tax hikes will do great damage to US economy

'Kudlow' host reacts to news coming out of G7 summit