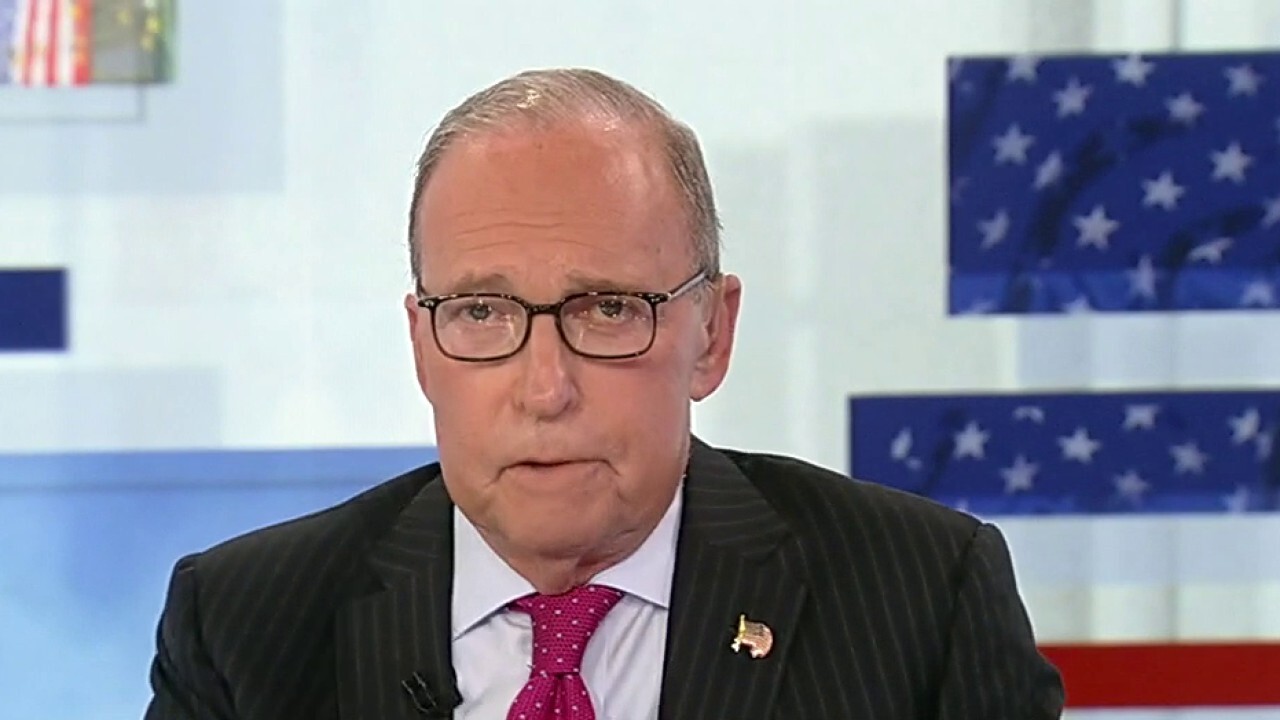 We need a strong response to the Afghanistan crisis: Larry Kudlow

Day nine of the Afghanistan catastrophe is here and I want to lead with a quote from my favorite ambassador, Ryan Crocker, who we had on the show Friday evening, who knows more about Afghanistan and the entire region than anybody alive or dead.

In an interview on Fox News about an hour ago, Ambassador Crocker simply said right now there are no good options. He said this in the context of the Biden policy of immediate withdrawal and the various operational screw-ups along the way.

There are good options, but President Biden seems to have ruled them all out.

For example, the U.S. does not have to operate by the Taliban timetables. The Taliban is not yet in charge of the government. There's no recognition and I don't care about August 31st.

I do care about getting tens of thousands of Americans safely out of Afghanistan, however long that takes, and I also care about loyal Afghan natives who have been helping us these many years. If that takes longer than the next 8 days, so be it. Who cares?

We're going to have General Jack Keane on in a little while to run through a lot of issues with us, but I’d like to know why the U.S. Military isn't carving out clear pathways inside Kabul from shelter-in-place to the airport. 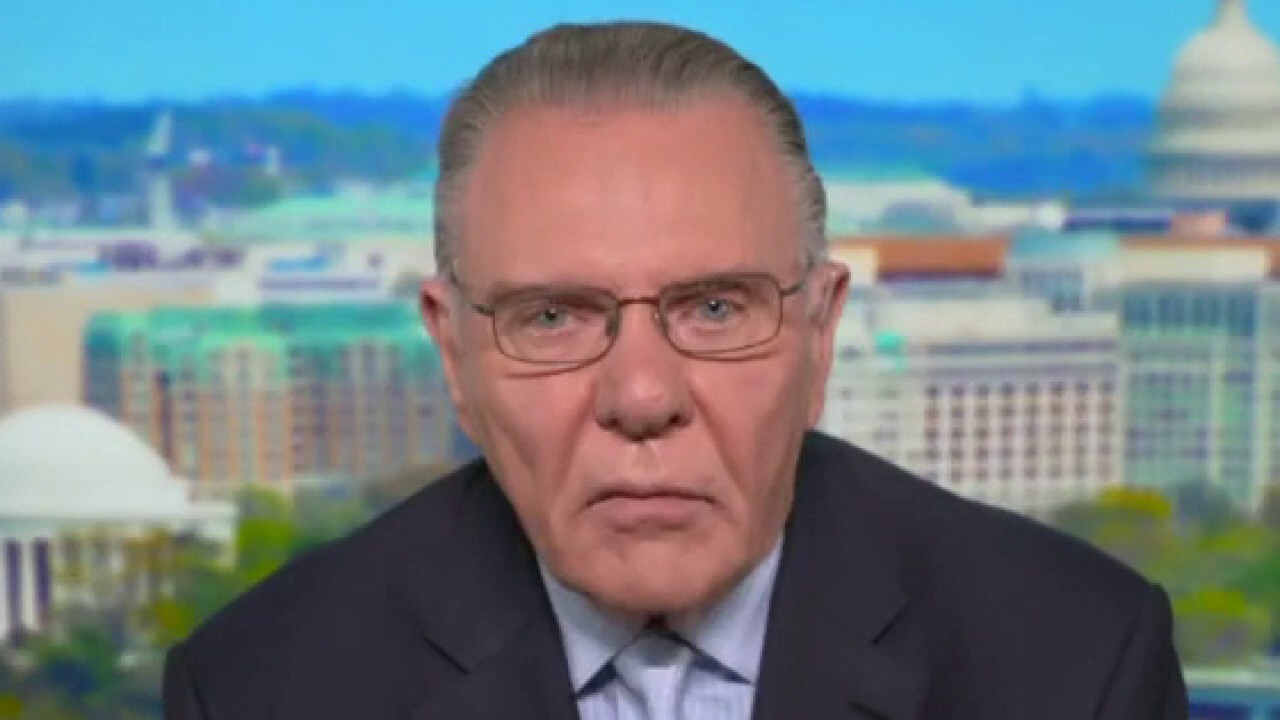 Keane: Afghanistan collapse a permanent 'stain' on US honor

Retired Gen. Jack Keane weighs in on terrorist takeover in the Middle East.

What is up with this Taliban checkpoint stuff? Where they're taking passports and other documents from American citizens? Why is the U.S. Government tolerating this? We are America.  We do not kowtow to Taliban terrorists. Full stop.

Why is Mr. Biden allowing this to continue? If you need to put more troops in, put them in. As far as America and its allies are concerned, the Taliban should be in charge of nothing! Nada!

They're not our friends. They're terrorists. We went there in the first place 20 years ago to clear out al Qaeda terrorists who bombed us on 9/11 and we found that the Taliban terrorist Sunnis were not only protecting al Qaeda but they themselves were participating in terrorists planning and actions.

From everything I see, from the president on down, I see nothing that suggests to me that they understand the urgency and immediacy of dealing with terrorism in Afghanistan.

The president said there's no al Qaeda at all. Of course, there is and the Taliban are giving them a safe haven.

Then, of course, the administration has advised Americans that the airport is not safe because Isis might blow it up. Isis? I thought there were no terrorists in Afghanistan? 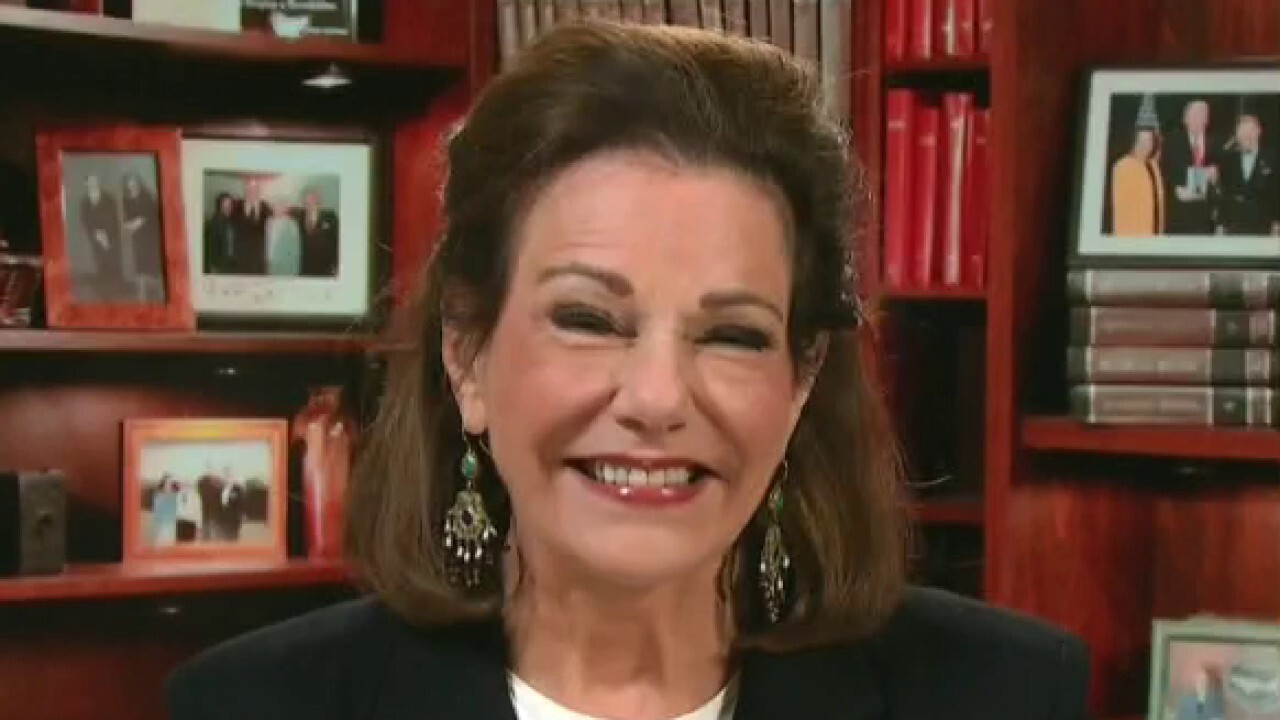 This is why we should be taking much stronger, far stronger actions. General Keane told me on the radio this weekend that we are fighting for American honor. That's an awfully good way to put it. Right now, we're doing a darn poor job if you ask me.

The more I look at this, the more I think Ambassador Ryan Crocker was right in his New York Times article—better to of left the status quo alone.

There's a couple thousand U.S. Troops, no fatalities in the last year or two. You had a certain power-sharing in the government and the Taliban were at bay—wasn't perfect, wasn't devoid of corruption, but it has stopped terrorism and it was not a terrorist haven the way it is now.

The more I look at this, the more I think status quo was a better idea than immediate withdrawal. American honor is at stake.

We must never be a pitiful helpless giant. We've already given Russia and China too much running room. We've let down our Afghan allies, our NATO friends and lord knows what's going to happen in Taiwan and elsewhere. We need a strong response. We're getting a weak response.

As I’ve said before, it is far better to be feared than loved (especially loved by Taliban terrorists and their ilk.) The trouble with Biden now is that he is neither feared nor loved. That's a very bad place to be.