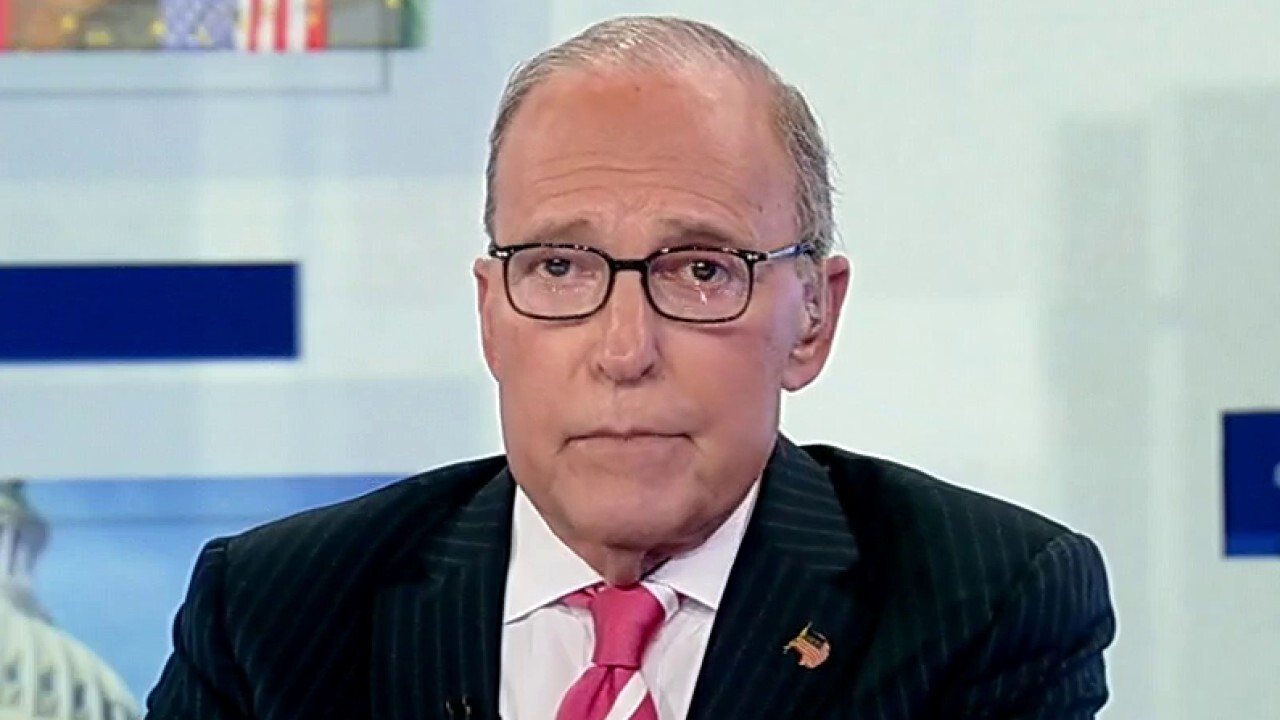 Kudlow: It is vital to just say no

Larry Kudlow criticized President Biden for caring more about being a "people pleaser" to foreign leaders than fighting for the American people, Thursday on "Kudlow."

LARRY KUDLOW: Back to the issue of a penalty-free Biden, no matter what seems to come up in these meetings, for the G-7, NATO, Putin, it just seems like Biden never seems to say no. Like really, no, like Reagan said to Gorbachev, no, like Trump said to, Xi, no. By the way, Trump said that to a lot of other people as well.

Its sort of like President Biden is a people pleaser, he's the people-pleaser in chief, he wants everybody to love him. Welcome back to the club. Now that we love you and have put you back into our club, we are so glad that you will let us foreigners raise your taxes, destroy your energy sector, cripple your economy, lose the global race to China. Am I being too hard here? I don't really think so. Now that Mr. Biden is back home, the Republican party is going to say no to him. In fact, in the end, the Congress may say no to Biden's key initiatives. The public is already saying no. They're saying no on taxes, they're saying no on the Green New Deal, they're saying no on massive social spending, they're saying no on inflation.

Kudlow: It is vital to just say no