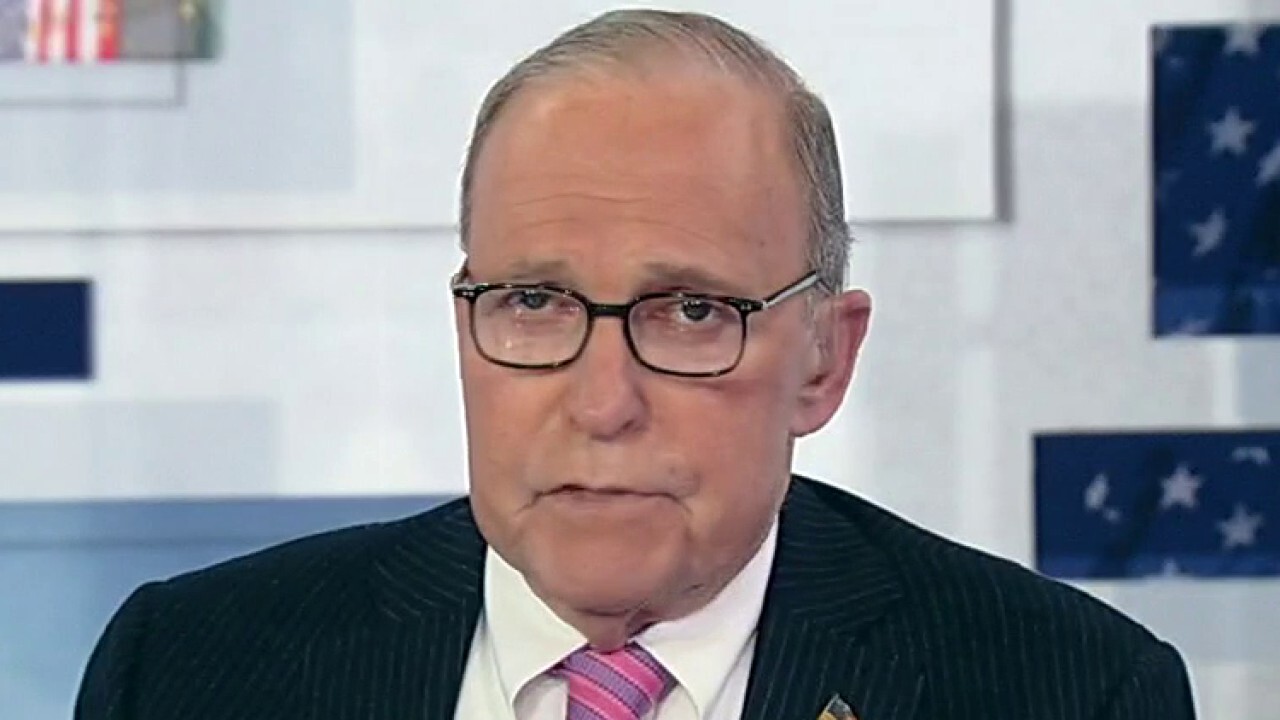 Kudlow reveals the 'ugly details' inside the inflation report

FOX Business host gives his take on inflation and concerns over Biden's Fed nominees on 'Kudlow.'

Inflation blew in very hot today with a producer price number that was twice as high as consensus and rose 1 percent in January, totaling 9.7 percent for the past year.

It's a very bad number and with all the excess money floating around the financial system and the economy, wholesale price increases are leading to consumer price increases. In this high inflation environment, corporate pricing power is very strong.

Some ugly details ... food prices up 12.8 percent, energy 28.8 percent, construction 16.1 percent, services 7.7 percent. In other words, broad-based price gains. Something has got to be done about this.

People shop for groceries at a supermarket in Glendale, California January 12, 2022.  ((Photo by ROBYN BECK/AFP via Getty Images) / AP Newsroom)

As I mentioned last night, from former Sen. Phil Gramm's memo: Spending must be paused, welfare must be reformed, and I'm adding money supply growth must be reduced.

Nancy Pelosi didn't get the Gramm memo, but I hope somebody in Washington is thinking about this. So, what a pleasant surprise to see Sen. Pat Toomey, who is our lead guest, managed to convince 11 other Republicans on the Banking Committee to boycott a vote on Joe Biden's Fed nominees.

Bravo, Mr. Toomey. A true free market conservative and with a backbone. At stake are a bunch of ethics allegations aimed at Sarah Bloom Raskin, who was nominated to be the Fed vice chair of supervision, who may have used her insider status as a former Treasury and Fed official to get her fintech company a coveted master account with the Fed. No other fintech company before, or since, has gotten that privilege.

Consequently, the charge of unethical influence peddling after leaving the Treasury in the Obama administration is in the air, and the Kansas City Fed finally acknowledged that Raskin called them for this special privilege for the fintech bank on whose board she sat.

We will talk with Mr. Toomey about this in a moment but I want to add, it's not only unethical influence peddling that must be determined.

It is also the core beliefs of the Biden nominees. This is a pivotal, historic juncture for the central bank that has an unbelievably hard inflation fighting task in front of them. Now, every president deserves their conservative or liberal nominations. Elections have consequences, but they don't deserve far out of the mainstream radicals.

CNBC, CNN SOUND ALARM ON INFLATION: ‘YOU HAVE TO GO TO 1982 TO FIND A HIGHER NUMBER’

On the Fed for example, long-time board member Lael Brainard is a liberal with a lot of experience. So, her nomination as vice chair is justified. I may be wrong, but I don't think she's a far-out radical.

However, Raskin is a far out radical, Green New Deal, climate fanatic who has numerous times publicly stated that the Fed should allocate bank credit away from fossil fuel companies.

It's radical because the Fed's not in the credit allocation business and it's also radical that if the fossil fuel companies went bankrupt and stopped production, the shortage of oil and natural gas would blow inflation sky-higher, much worse than today.

So, Raskin's climate views are completely at odds with the Fed's mission for price stability and once the Fed has to take the punchbowl away from sky-high inflation, it will lead to a deep recession and high unemployment and minorities will get hit the hardest.

Sarah Bloom Raskin, nominee to be vice chairman for supervision and a member of the Federal Reserve Board of Governors. (Ken Cedeno-Pool/Getty Images / Getty Images)

The other radical nomination is Ms. Lisa Cook from Michigan state, who has called for assistance to looters and rioters, believes that America is racist and argues for slavery reparations.

Though she has an economics Ph.D., she has never written on anything to do with monetary policy or the Fed, or inflation, or macroeconomics. Her most cited paper is about providing credit to small businesses in Russia. These are radical views. She is completely unqualified. 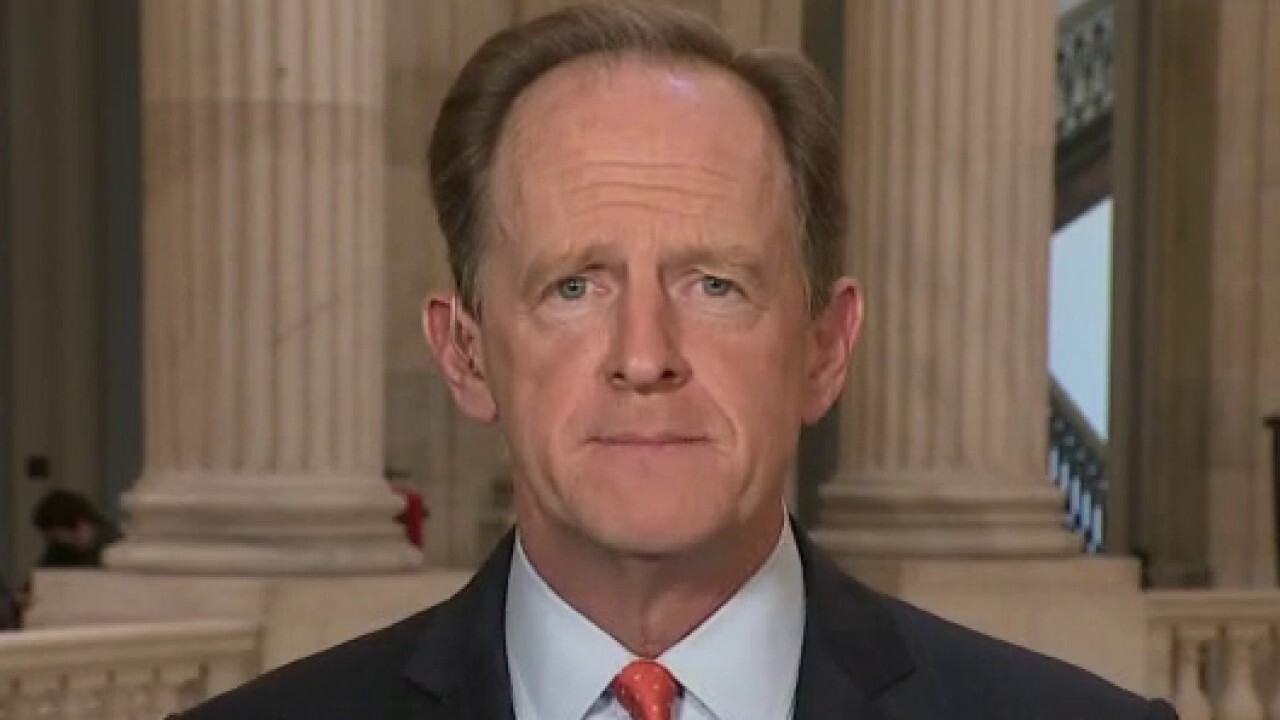 Raskin has frequently advocated for turning the Fed into a policy body: GOP lawmaker

Right now, we need folks who will defend the value of the dollar, sharply cut back on the nation's money supply, advocate for a spending pause in Congress and in general, support a hawkish view on curbing inflation.

For example, James Bullard of the St. Louis Fed, who really is the only guy out there who has this story right, except for our steely backboned friend, Sen. Pat Toomey.