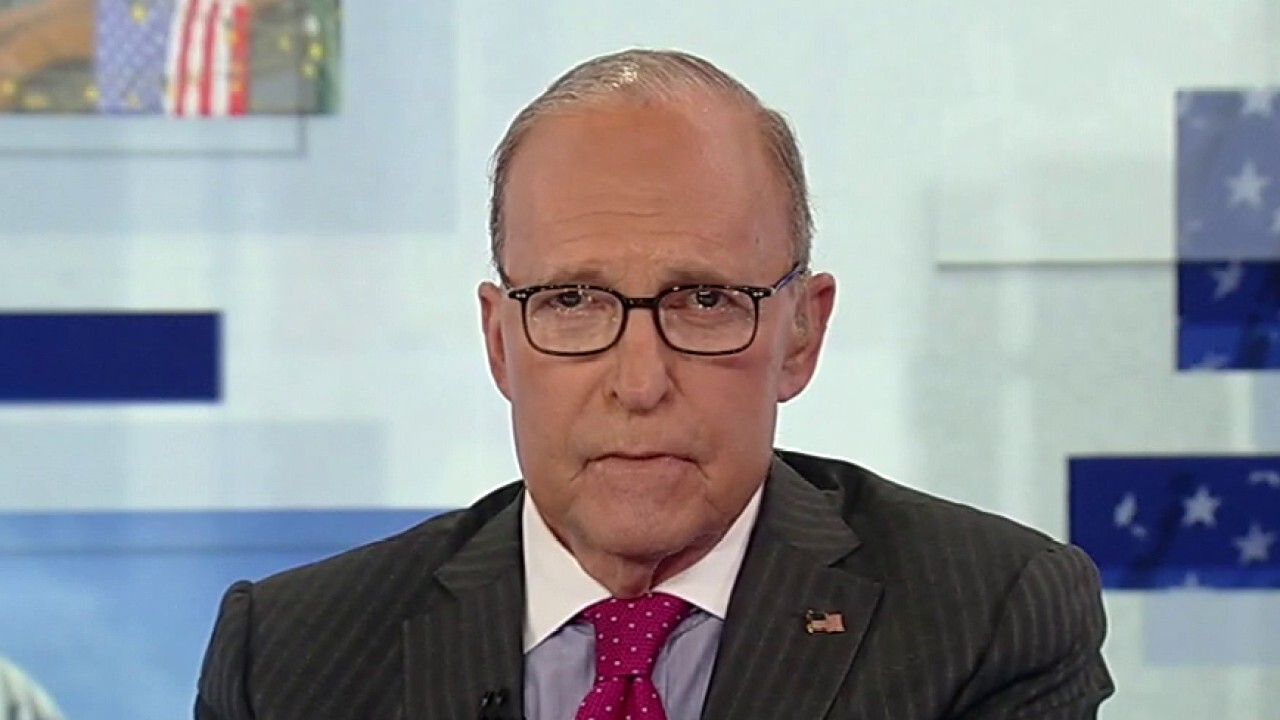 Kudlow takes a look at China's list of sanctioned Americans

So, as we know, last Friday the communist government of China put out a new list of sanctioned Americans, presumably in response to the Biden State Department's warning for US companies about emerging risks in conducting business with China.

As I’ve said before, when the Bidens do something good we praise them and that business and investment message is a good thing.

By the way, it continues the trend begun by my friend, former NSC Director Robert O’Brien, and myself when we kept the Federal Retirement Thrift Savings Plan from investing in China because Chinese companies have a history of fraud and do not meet SEC public accounting standards.

Generally, Biden has continued Trump's policies to encourage American businesses and investors to stay out of China because of their terrible human rights policies in Xinjiang with the Uighurs, with their destroying democracy in Hong Kong.

They're threatening to do the same with Taiwan — their constant military mischief in the South China Sea and elsewhere, their repeated cyber hacking, most notably Microsoft but plenty others.

They're not cooperating with the latest W.H.O. investigations of the Wuhan Virus Lab and the likelihood this whole horrible pandemic was a lab leak. They still won't play ball on that even though virtually the whole world is calling on them to do so.

I think it's a list of great honor to be fingered by the China Communist Party. I'm terribly jealous. I don't know how they missed me.

Interestingly the main US-China trade team of Bob Lighthizer, Steven Mnuchin, and backup folks like myself have not yet been fingered. I don't know why.

By far, the most prominent name in China's latest batch of sanctions is my good friend and former commerce secretary Wilbur Ross — who just happens to be our next guest.