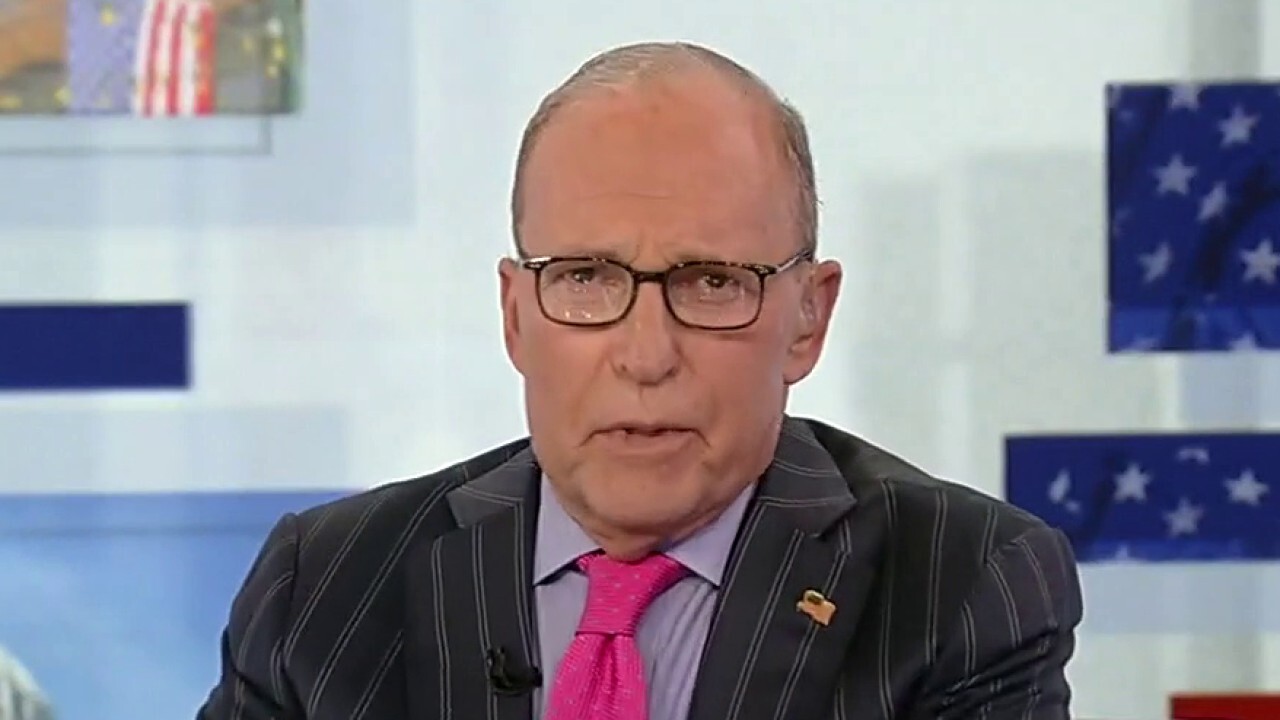 LARRY KUDLOW: Biden gave up American energy sovereignty by reaffirming at the G-7 the Paris Climate targets, which will decimate our fossil fuel, America first energy independence, thereby doing even greater damage to the economy and to jobs. In this Putin semi-summit, he gave up American classified secrets by releasing 16 critical infrastructure sectors. That's a list developed at the highest level of American intelligence and national security experts. He essentially provided enemies like Russia, China and Iran with a target list. He made no effort to respond to Putin's CNN, MSNBC talking points on Black Lives Matter on Jan. 6 to deteriorating relations, even election reform. Mr. Biden made no counterattack on the Putin lie that Russia has nothing to do with cyber hacking. What he should have said is publicly released Russian cyber hacking criminal groups that we all know about. But of course, he didn't.

I hate to break the news, but you cannot have a good-paying job, which, of course, is what we all desire, without a strong and healthy private business, private, private enterprise, private sector, businesses and jobs go together. Even Karl Marx and Friedrich Engels knew that even though they didn't particularly like it, that you needed capital in order to help labor and labor must help capital. You cannot start a good business without the private investment cash to finance it. And it's that good business that creates good jobs. Not a lot more of government redistributionism, which is really all the left wants.