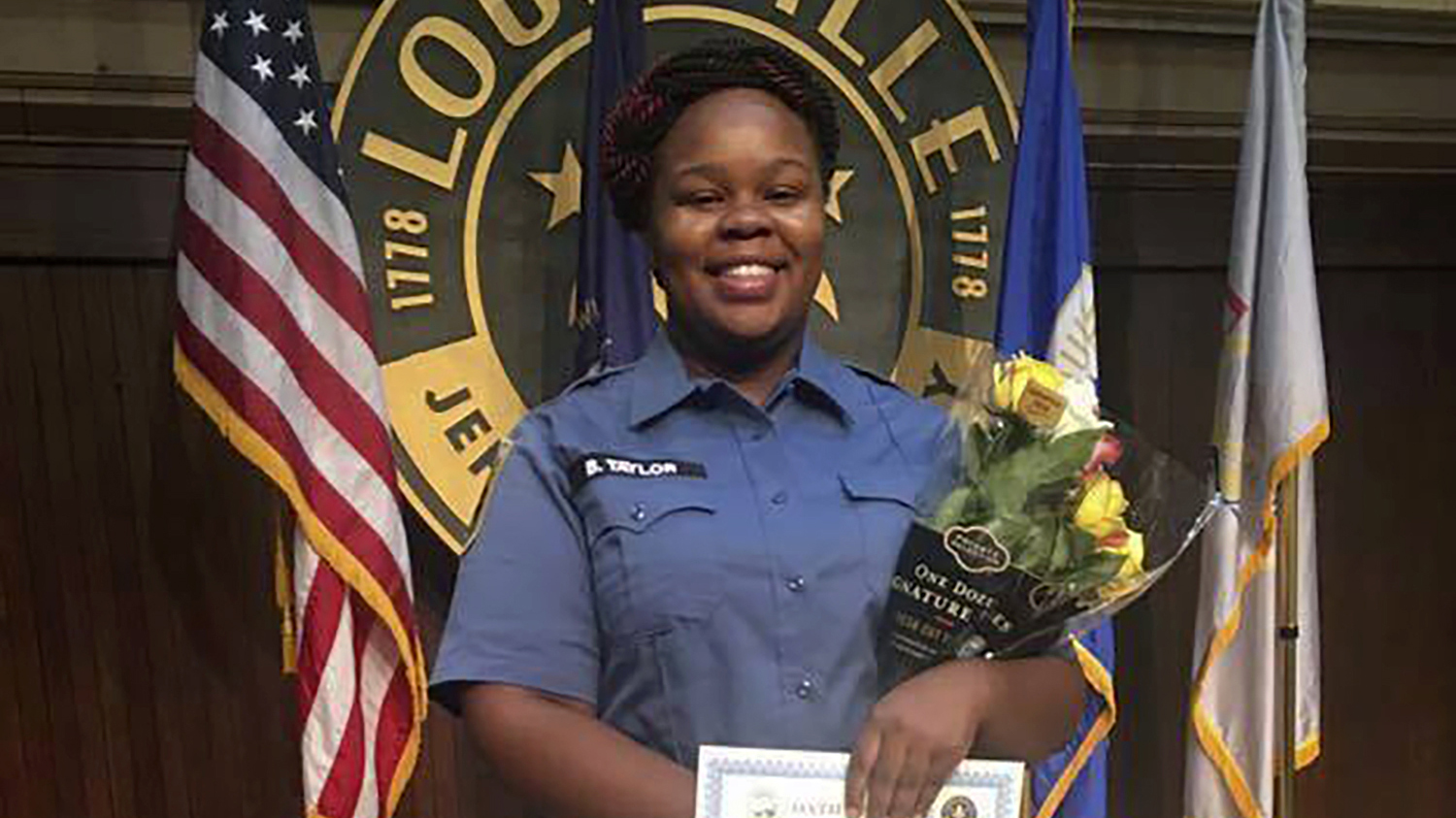 Hulu issued an apology after receiving backlash online for promoting a documentary about Breonna Taylor amid news that no criminal charges for her fatal shooting were going to be pressed against police officers involved in the raid that led to her death earlier this year.

On Wednesday, Kentucky Attorney General Daniel Cameron announced that Officer Brett Hankison, who was fired in June, was charged with three counts of wanton endangerment, not murder.

Authorities found that the bullets fired by Hankison traveled into the neighboring apartment while three residents were home – a male, a pregnant female and a child. Hankison was not charged in Taylor's death, but rather for endangering her neighbors' lives.

After receiving harsh criticism on social media for using the controversial indictment news to advertise the series, Hulu apologized.

"Earlier today, we promoted content that we felt would be meaningful in light of today’s events. That was, quite simply, the wrong call. We've taken the posts down and are deeply sorry. Thank you for holding us accountable – we will learn from this," the company's statement read.

Taylor and her boyfriend, Kenneth Walker, were in bed around midnight when police used a battering ram to enter their home.

None of the three police officers are facing criminal charges for the death of Breonna Taylor. (Taylor Family attorney Sam Aguiar via AP, File)

"Our investigation showed, and the grand jury agreed, Mattingly and Cosgrove were justified in their return of deadly fire after having been fired upon by Kenneth Walker," Cameron said.

The FBI ballistics determined that the shot that killed Taylor came from Cosgrove’s gun.

Cameron said investigators were unable to specifically identify the source of all of the other bullets that struck Taylor. He also said he could not discuss why Taylor had been struck but Walker had not.