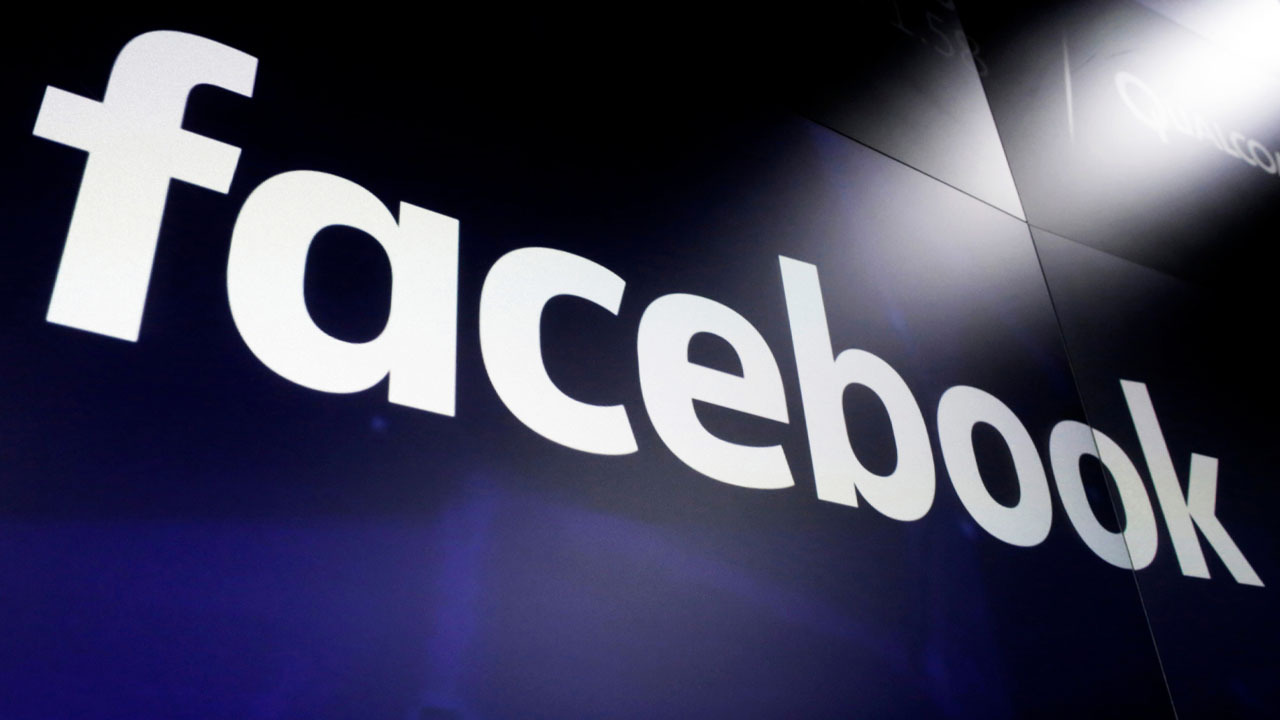 Gettr CEO Jason Miller said Facebook is facing "the beginning of the end" after reacting to Time Magazine's latest cover which spotlights the reckoning of Facebook, on "Mornings with Maria" Friday.

Really, two big buried leads from this week, one that you have the far left, as in the whistleblower, starting to take on Big Tech… But then also Maria, I think most people didn't realize the consolidation of Big Tech in their control over your data, with Facebook owning Instagram, owning WhatsApp, of course, with Facebook Messenger.

As the system went down this week, people started to realize, ‘Wait a minute: one simple server upgrade or system-wide upgrade led to all this, shutting down, 2% drop in the Nasdaq?’ It's really concerning that one person in one company controls so much. 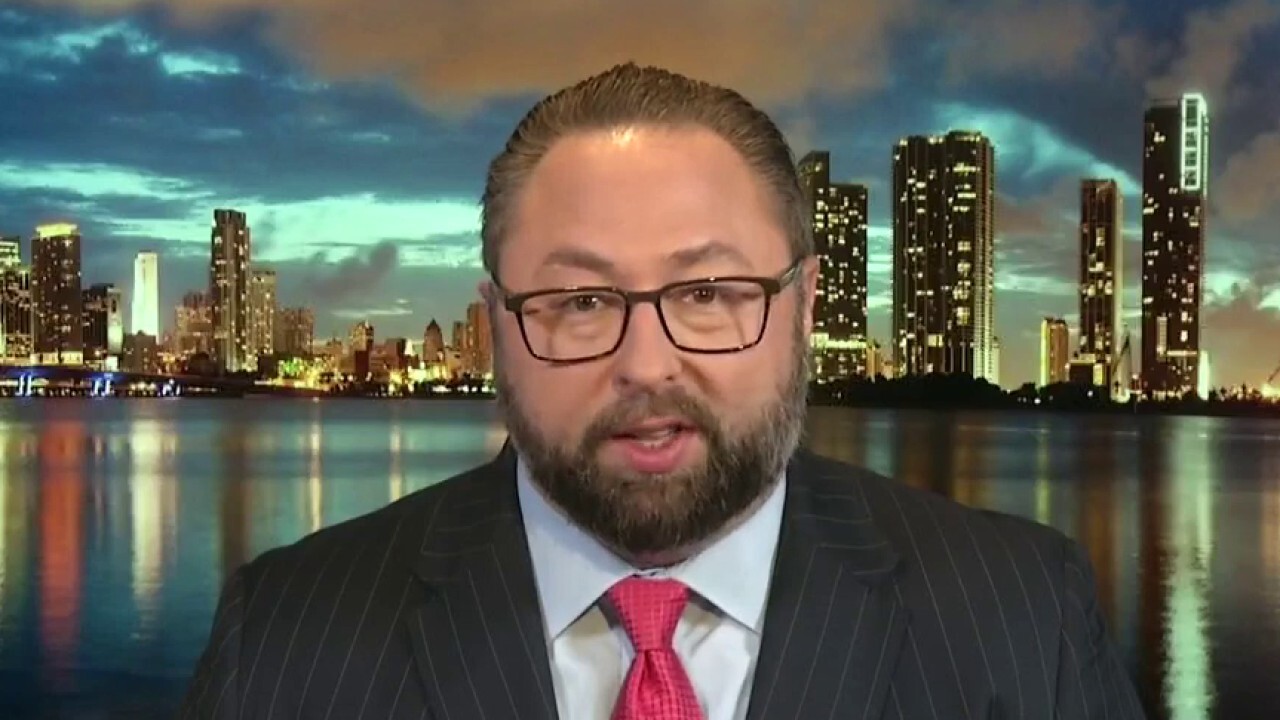 Gettr CEO Jason Miller expressed doubt over whether lawmakers will use the whistleblower Facebook hearing to inspire Big Tech regulation.