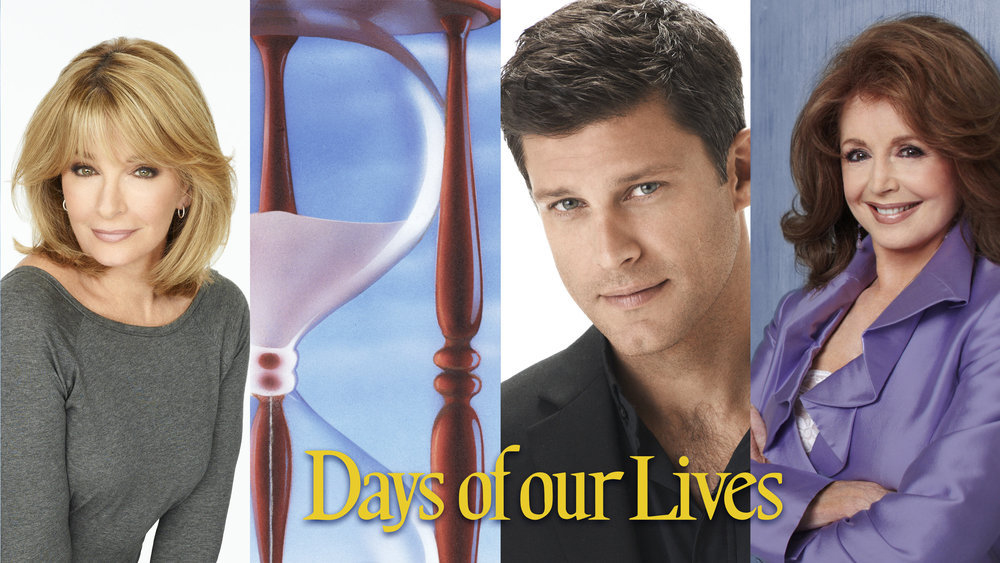 "Days of Our Lives" has been forced to suspend production after someone on the set tested positive for coronavirus.

According to Deadline, a crew member contracted COVID-19 and now the daytime soap opera will stop shooting for two weeks as everyone has to quarantine. The series is in the midst of its 56th season.

When "Days" stopped filming in March because of the pandemic, it had enough new episodes already filmed to air through October which allowed production to start up again on Sept. 1.

'DAYS OF OUR LIVES' STAR SAYS SOAP IS MORE THAN A SHOW, IT IS 'A PIECE OF FURNITURE' FOR FANS

“Days of our Lives,” NBC’s longest-running series, is set in the fictional Midwestern city of Salem and revolves around the Brady, Horton and DiMera families.

Production on 'Days of our Lives' was shut down for two weeks after a crew member tested positive for coronavirus.  (NBCUniversal)

The show debuted in 1965 and has earned 57 Emmy Awards including, in 2018, its most recent best daytime drama trophy.

KRISTIAN ALFONSO IS LEAVING 'DAYS OF OUR LIVES' AFTER 37 YEARS

When the soap was renewed in January, executive producer Ken Corday said in a statement that the cast and crew were "excited to continue delivering compelling stories to our loyal family of fans into this new decade.”

“Like sands through the hourglass, so are the days of our lives” is the show’s now-classic voiceover opening, accompanied by the image of an hourglass.

A rep for the show didn't immediately return Fox News' request for comment.