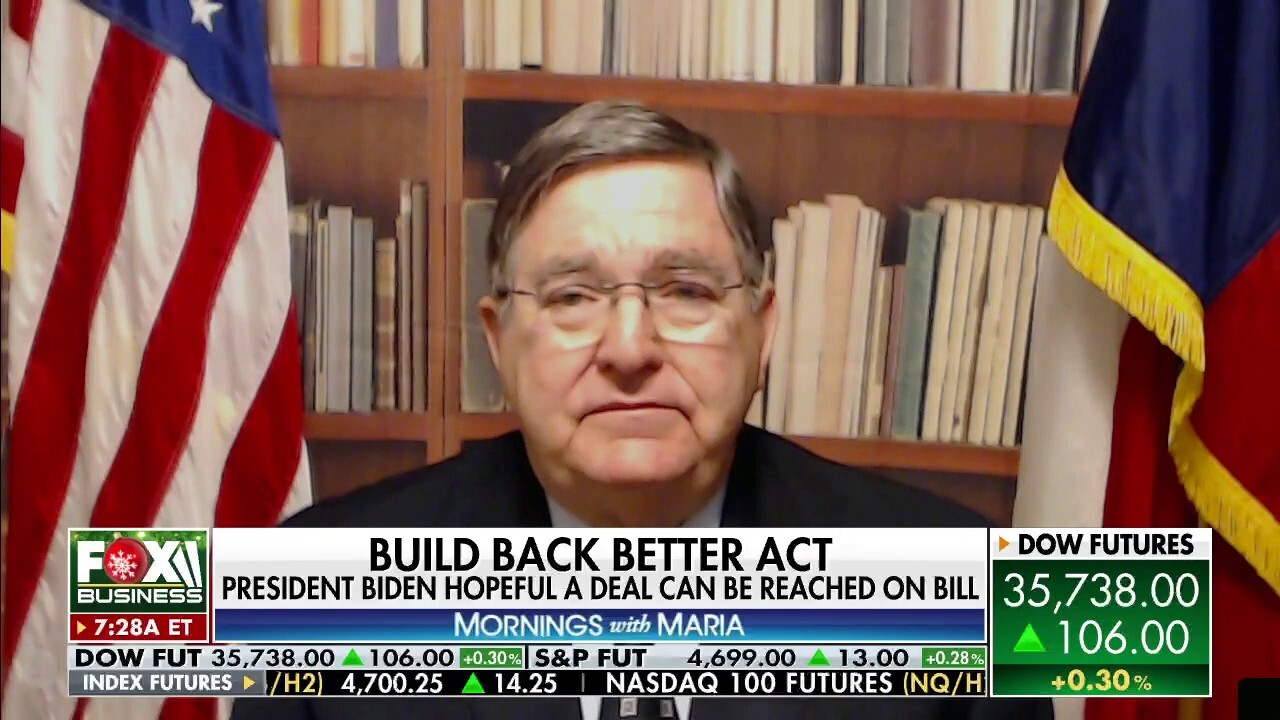 Rep. Michael Burgess, R-Texas reflects on the first year of the Biden administration and how it is impacting American families.

Rep. Michael Burgess, R-Texas, said during an interview on "Mornings with Maria" that the first year of Biden's presidency has been filled with foolish decisions.

KUDLOW: REPUBLICANS ARE ON THE VERGE OF HISTORIC MIDTERM GAINS

MICHAEL BURGESS: Tough year and an absolutely unforced error on almost every front. Look, the new administration came in at inauguration last January. The country was energy-independent. Inflation was at historic lows. All they had to do was not do anything foolish. And yet what happened was every foolish decision they possibly could have made. They did make, whether it was from executive orders, closing the Keystone Pipeline, upsetting things up and down the scale by continuing to pump vast amounts of federal money into a system that could barely handle the money that they already had gotten in the previous year. All of this done with no supervision, no oversight, no going back to congressional committees and say, ‘Hey, what have we already done? What could we do more?’ No, none of that happened. And it was just to push the accelerator harder, push more dollars out into the system and get those things we wanted for 50 or 60 years that we've never been able to get through Congress because they are bad ideas. And that's what everyone sort of forgot. 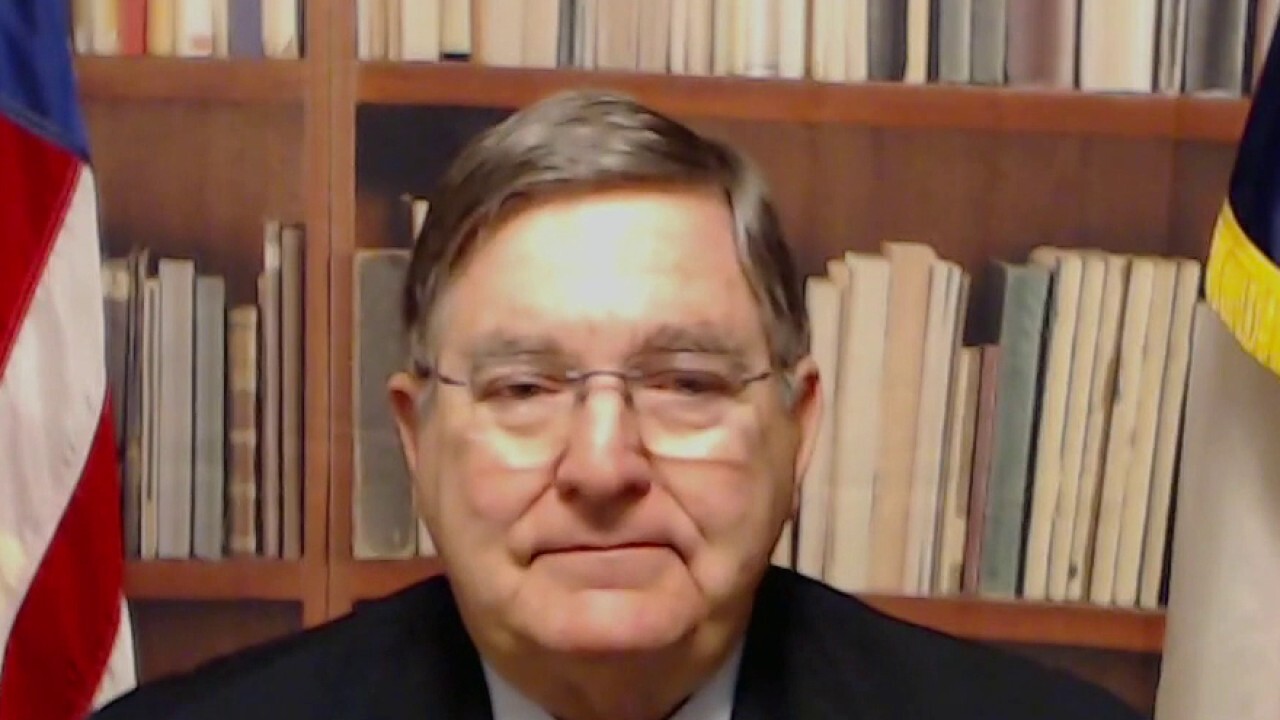 Build Back Better bill could be ‘dead in the water’: Rep. Michael Burgess

Rep. Michael Burgess, R-Texas, weighs in on the future of the Build Back Better bill and reflects on year one of the Biden administration.