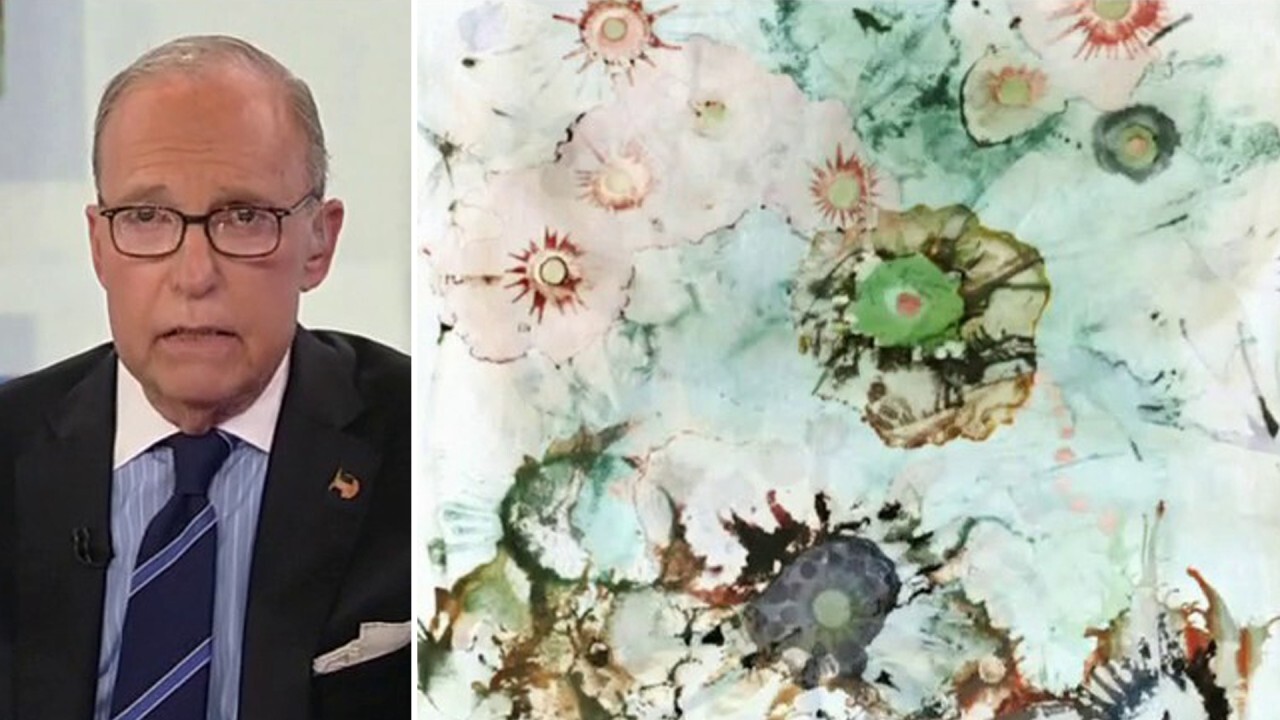 "This is not true art. This is crap. It is the worst kind of abstract art. It is fraudulent art. It is scam art. It is fake art," Kudlow told Benson, adding that Biden has made a deal with a China-linked New York City art exhibitor named Georges Berges to market his paintings confidentially and anonymously.

On "Kudlow," Benson alluded to Hillary Clinton and President Clinton's Clinton Foundation, which was engaged worldwide while the former first family was in places of political prominence.

He suggested that Secretary Clinton could have saved herself some headaches if she had chosen to take Hunter Biden's amateur artwork route rather than founding a prominent global charitable foundation.

"When do you think the Clintons realized … if they really wanted to, they didn’t have this go through this whole rigmarole of setting up a foundation, all this charity stuff, fundraising – they could have had Hillary with fingerpaints, sold them with confidentiality, for millions of dollars, and that is how they could have trafficked in this sort of grift they were accused of," Benson said. 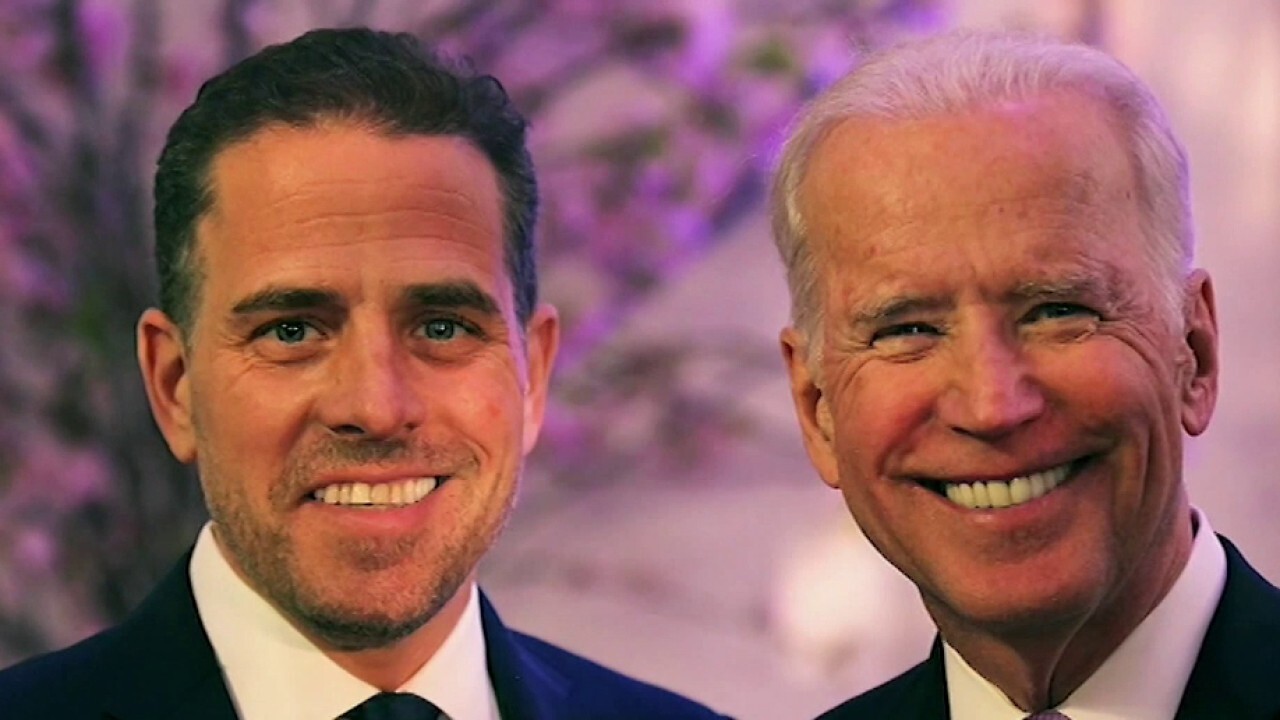 "This clearly seems like a potential grift. Even Obama's former ethics chief said, yeah, this seems a little fishy."

During the segment, Pavlich remarked that the younger Biden creating ink-blow art "certainly isn't COVID friendly" – given the aerosol characteristic of the virus.

Benson also pointed to conjecture that there is a layer of suspicion surrounding Hunter Biden's new venture, given that he has no artistic background and that the price tags seem to be greatly exaggerated above what a typical asking price would be for such works.

"If his name were Hunter Smith and he put this out there for sale, you know, if he got $50 for it he would be lucky. $500,000, confidential, [and] his last name is Biden. Give him half a million dollars. Don’t worry, as the buyer it is fully confidential, wink, I wonder what people might try to purchase with that half-million dollars?" Benson told Kudlow.

"I would see these paintings are worth $500 grand the same way Hunter Biden was qualified enough in energy policy to make $83,000 a month from Burisma in Ukraine, right?"

Hunter Biden previously garnered suspicion for his role on the board of a Ukrainian gas company at the same time that then-Vice President Joe Biden bragged about getting a prosecutor looking into the entity fired.