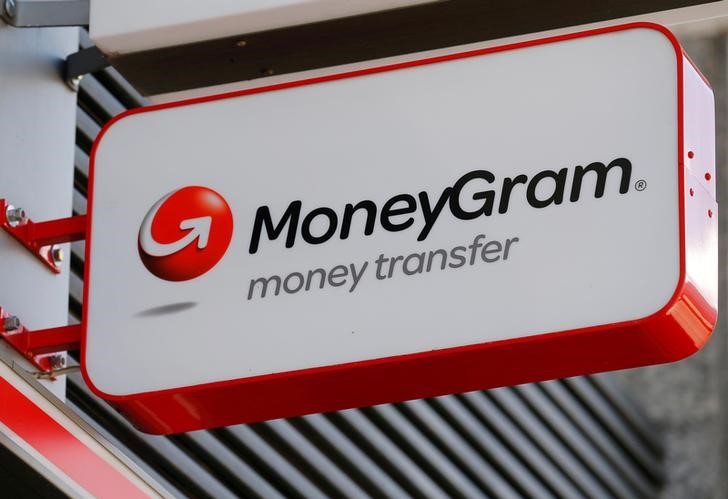 A deal in the money-transfer sector may be in the works as Western Union eyes MoneyGram International.

This would bring together the top two U.S. providers in that space according to Bloomberg.

Western Union has reportedly made an offer, which hasn't been made public.

The news sent shares of MoneyGram closing up more than 6 percent to $2.59. That values the company at $164 million.

Western Union shares also rose, picking up more than 3 percent to $20.71, boosting its value to $8.5 billion.

WALMART DISCONTINUES JET.COM AFTER $3B ACQUISITION

Representatives for Western Union and MoneyGram declined to comment to Bloomberg.

The industry has become very competitive with new names in the space and as more customers use online payment programs.

Lawmakers have also been looking for ways to reduce fees for services for low-income customers who may not have a traditional bank account.

MoneyGram has been a takeover target in the past. In 2017, a Chinese financial services company abandoned a deal after pressure was applied by national security regulators.