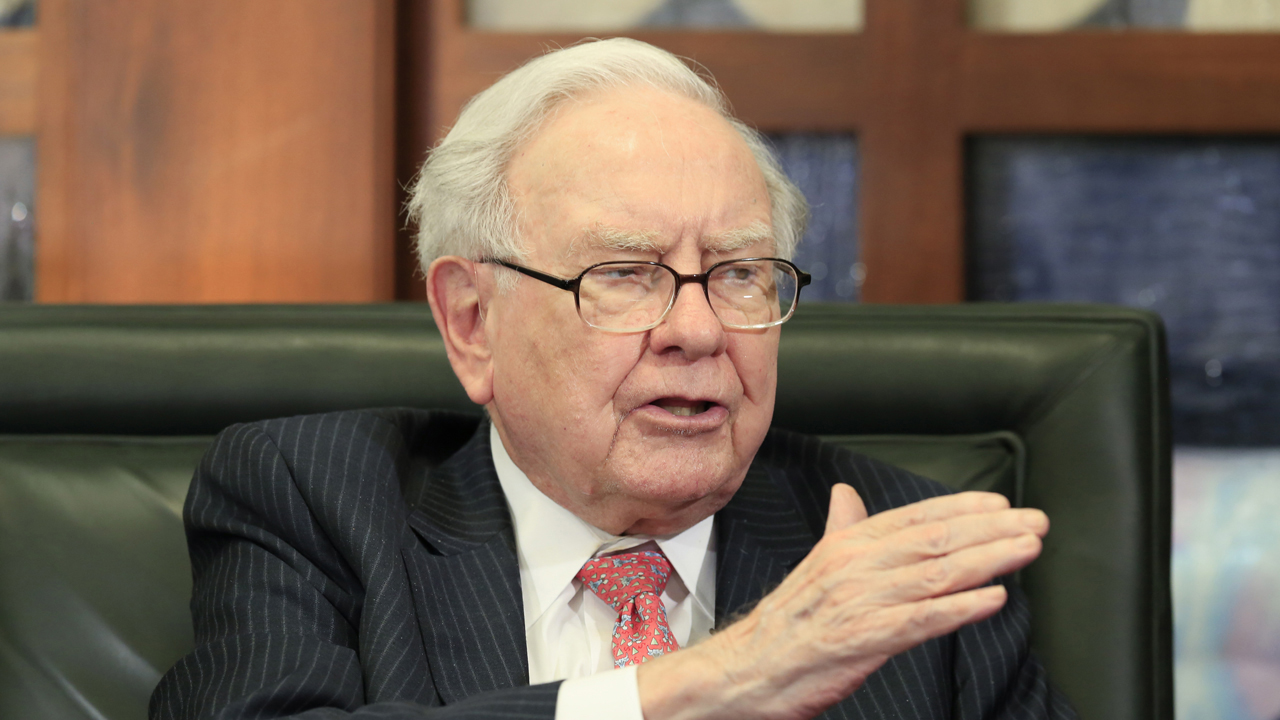 Berkshire Hathaway CEO Warren Buffett admitted to investors in his annual letter Saturday that a mistake he made led to an $11 billion loss in 2020, even as quarterly profits continued to rise.

Buffett wrote that Berkshire had to write down the value of Precision Castparts, a manufacturer that makes parts for aerospace and defense companies, accounting for almost all of the loss.

Berkshire acquired the Portland, Oregon-based company in a  $37.2 billion deal in 2016.

“I paid too much for the company,” the billionaire admitted in his latest annual letter.

“No one misled me in any way – I was simply too optimistic about PCC’s normalized profit potential,” he wrote. “Last year, my miscalculation was laid bare by adverse developments throughout the aerospace industry, PCC’s most important source of customers.”

Berkshire Hathaway CEO Warren Buffett admitted to investors in his annual letter Saturday that a mistake he made in the past led to an $11 billion loss in 2020, even as quarterly profits continued to rise. (AP Photo/Nati Harnik, File)

Other than the price, the “Oracle of Omaha” wasn’t regretful about buying PCC.  He called it “the best in its business.” And he added that he still believes the company will, in time, “earn good returns.”

“PCC is far from my first error of that sort,” Buffett wrote. “But it’s a big one.”

Despite what Buffett called an “ugly $11 billion write-down” for the year, Berkshire saw its operating income rise to $5.02 billion for the quarter, compared to $4.42 billion a year earlier.

Stock market gains pushed the company’s net income up by about 23% to $35.84 billion.