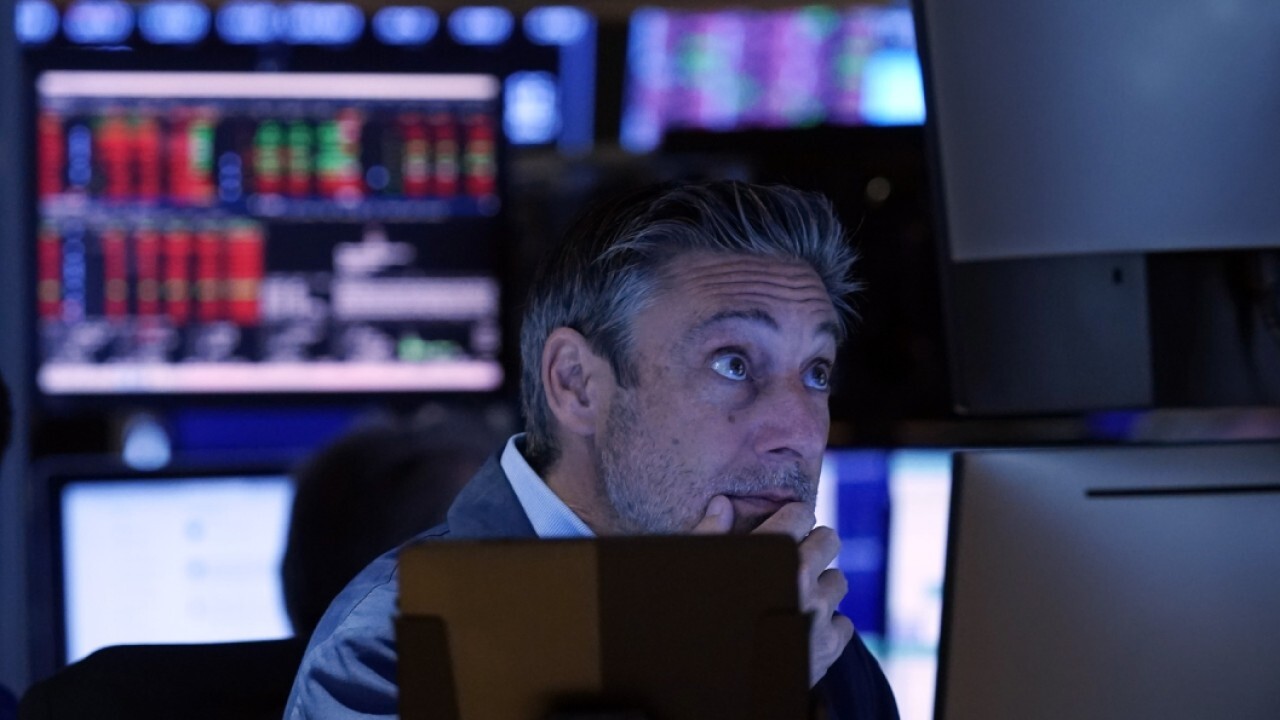 Is market selloff due to incoming taper tantrum?

Shares of the New York-based direct-to-consumer eyewear brand, which trade under the ticker WRBY, opened for trading Wednesday at $54.05 apiece. The NYSE set a direct listing price of $40, which gave the company a valuation of about $5 billion. Warby Parker has about 124.5 million shares outstanding.

Warby Parker received a $3 billion valuation after raising $245 million in August 2020. The company said in its Securities and Exchange Commission filing that it had previously sold shares for $24.53 apiece.

A direct listing allows a company to go public without issuing new shares and raising capital. Current investors are allowed to start selling shares once they begin trading on the exchange.

Companies that have recently gone public via a direct listing include Coinbase Global Inc. and Roblox Corp., following the lead of streaming-music platform Spotify Technology SA’s debut in 2018.

Warby Parker reported a net loss of $7.3 million on $270.5 million of revenue for the six months ended June 30, according to the company's SEC filing.