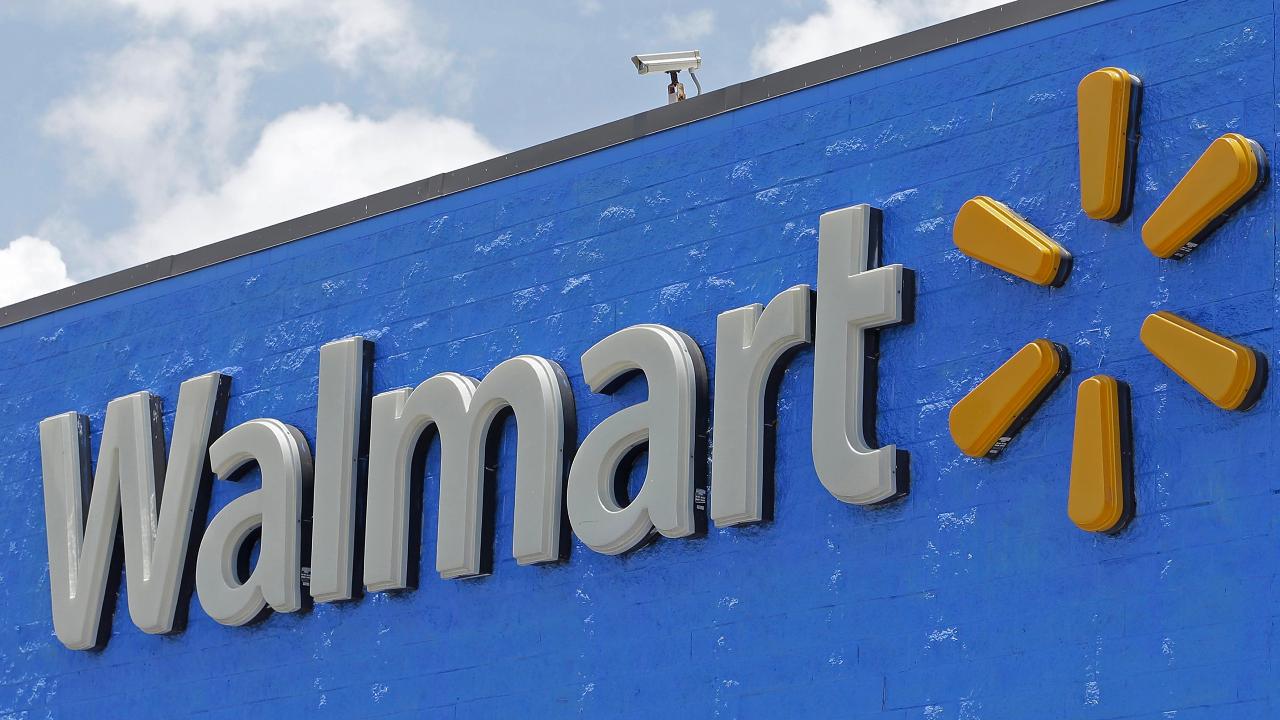 Jon Hilsenrath, global economics editor for The Wall Street Journal, discusses the growth of the U.S. economy, President Trump’s trade war with China and Walmart’s warning that it may raise prices due to the president’s tariffs.

The world’s largest retailer has issued a warning to its customers about the impact tariffs will have.

Two weeks ago, Walmart wrote to U.S. Trade Representative Robert Lighthizer, warning that if the Trump administration imposes a tariff on Chinese imports, it may hike product prices, according to a letter seen by Reuters.

Walmart said the tariff would impact prices of everything from food products to beverages and personal care items.

Walmart confirmed it sent the letter and in a statement to Reuters urged the two countries to find solutions.

Earlier this week, Trump escalated his trade war with China by imposing 10 percent tariffs on about $200 billion worth of Chinese imports.

In its list of consumer products that could be affected by these tariffs, Walmart included gas grills, bicycles, Christmas lights and bicycles.

CNN Money was first to report the news.

The U.S. Trade Representative's office was not immediately available for comment.