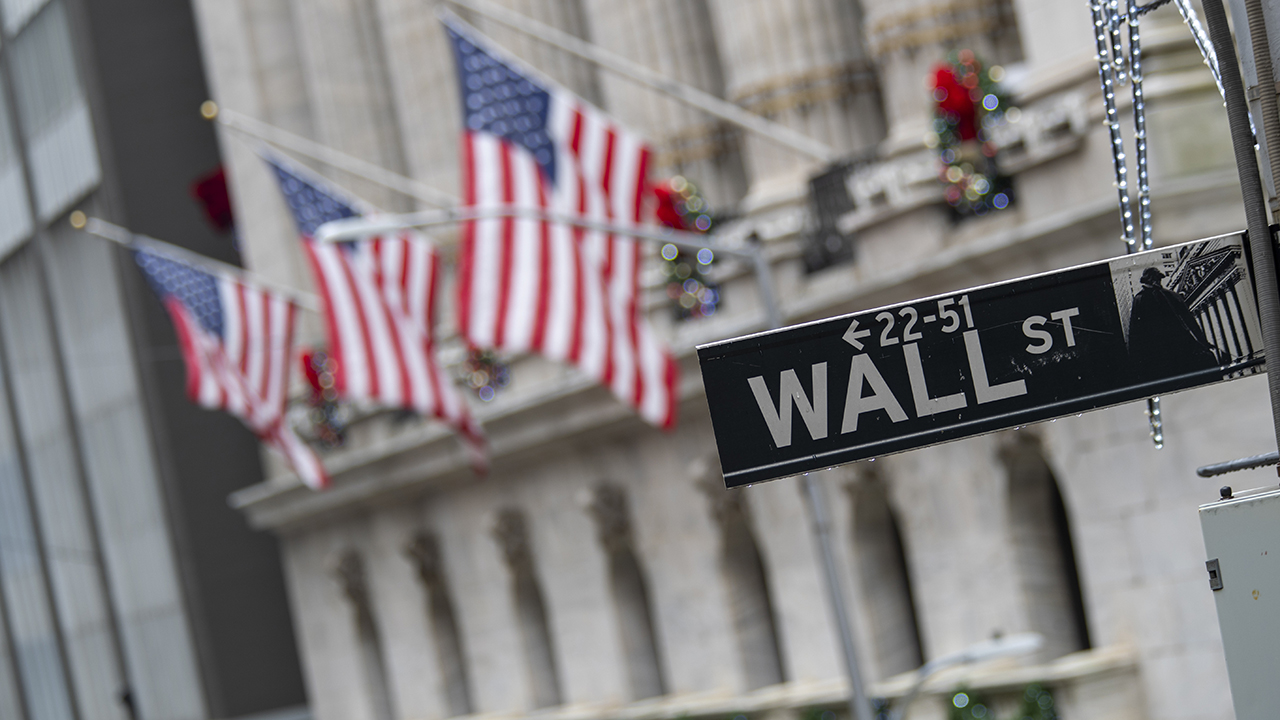 "What we're seeing is a 'rich get richer' phenomenon where successful, high momentum technology companies are vacuuming up most of the financing," CB Insights chief executive Anand Sanwal told Reuters by email.

He said that data showed a big drop in a very early stage investment called seed stage, and expected some of those companies that stand out to see "insatiable investor demand" with fewer competitors for the money.

BITCOIN SLIDES MORE THAN 5% AFTER TOPPING $40,000 FOR FIRST TIME

The trend of big investments doesn't look like it will slow in 2021 as there is a lot of capital chasing investments, say some venture capitalists.

Already on Thursday Quantum Metric, a startup that provides customer analytics and improvement tools for online businesses, said it raised $200 million in its latest financing round, which values the firm at more than $1 billion.

In 2020, many of the mega rounds were raised by tech companies that got a boost from COVID-19, which drove up remote work and e-commerce.

"Capital tends to follow categories that have a lot of legs. And I think right now you're seeing a lot of conviction behind categories and companies that are riding un-doubtable trends," said Arun Mathew a partner at Silicon Valley venture capital firm Accel, an early investor in Facebook.

"I think it's pretty safe to say 2021 is going to be a banner year for many tech companies," Mathew said.