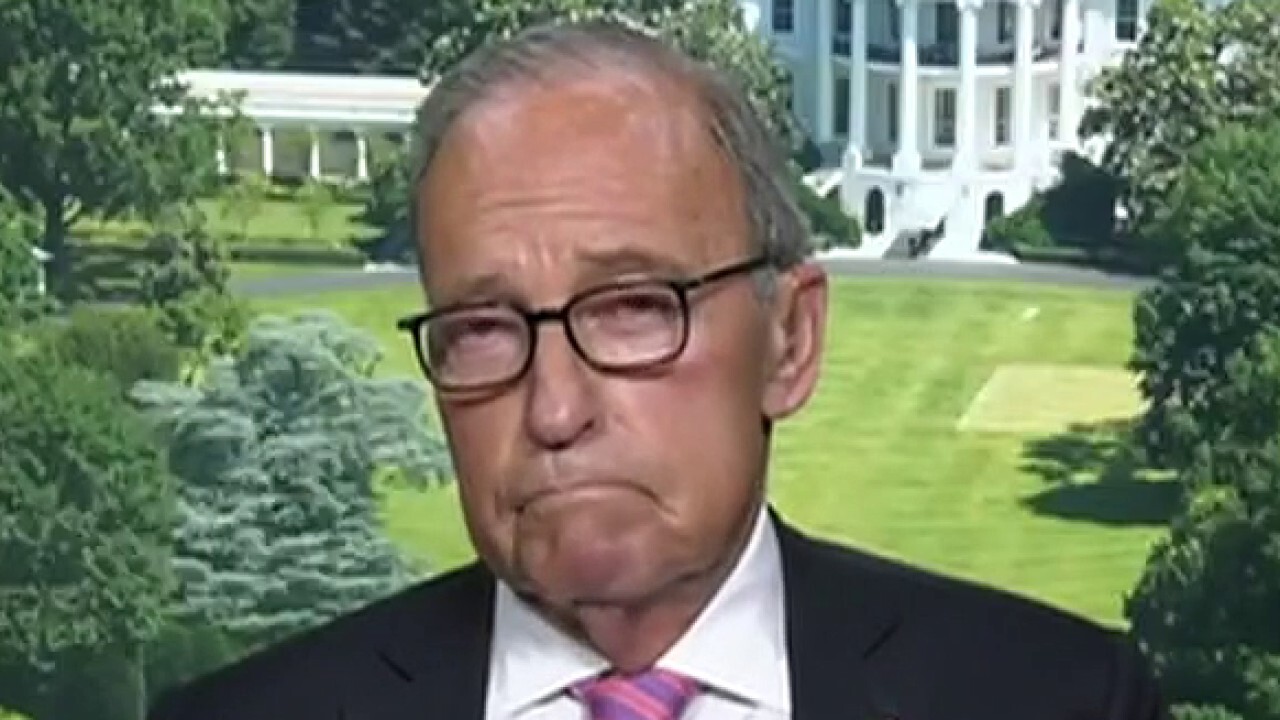 The global economy will return to pre-coronavirus output levels by the end of the year, according to economists at Morgan Stanley.

Significant policy support has ensured that while the current recession is sharper than the one experienced during the 2008 global financial crisis the recovery will be faster, they said.

“We have greater confidence in our call for a V-shaped recovery, given recent upside surprises in growth data and policy action,” wrote Chetan Ahya, chief economist at Morgan Stanley. “The global economy bottomed in April and the recovery will gather further momentum, making this a short recession.”

Global gross domestic product growth is expected to trough at -8.6 percent during the second quarter of the year as policymakers remain accommodative and lockdowns aimed at slowing the spread of COVID-19 ease, the economists said. They expect the global economy to grow 3 percent in the first quarter of next year.

Central banks have slashed interest rates and taken other steps to ensure the global financial system has ample liquidity. At the same time, the U.S. government has taken steps to provide financial support to help households through this period of heightened unemployment.

Congress in March passed the $2.2 trillion CARES Act which extended $1,200 checks to most Americans, in addition to providing relief for health care providers and businesses. Lawmakers are currently holding talks over what a new stimulus package will look like.

Another rescue package and a further reopening of the U.S. economy have the country on track for a strong second half of the year, according to White House economic adviser Larry Kudlow.

"I think we're off to the races in what will be a very strong V-shaped recovery," he told FOX Business’ Maria Bartiromo on Sunday.

But not everyone is on board with the idea that the U.S. economy will see a similar, rapid recovery.

As for the economists at Morgan Stanley, they say the U.S. economy has already “moved into expansion,” putting an end to the shortest recession on record.

They see the U.S. economy contracting by 5.8 percent this year before growing 3.9 percent in 2021. However, they expect the unemployment rate to hold about 3 percentage points above the pre-coronavirus low of 3.5 percent.