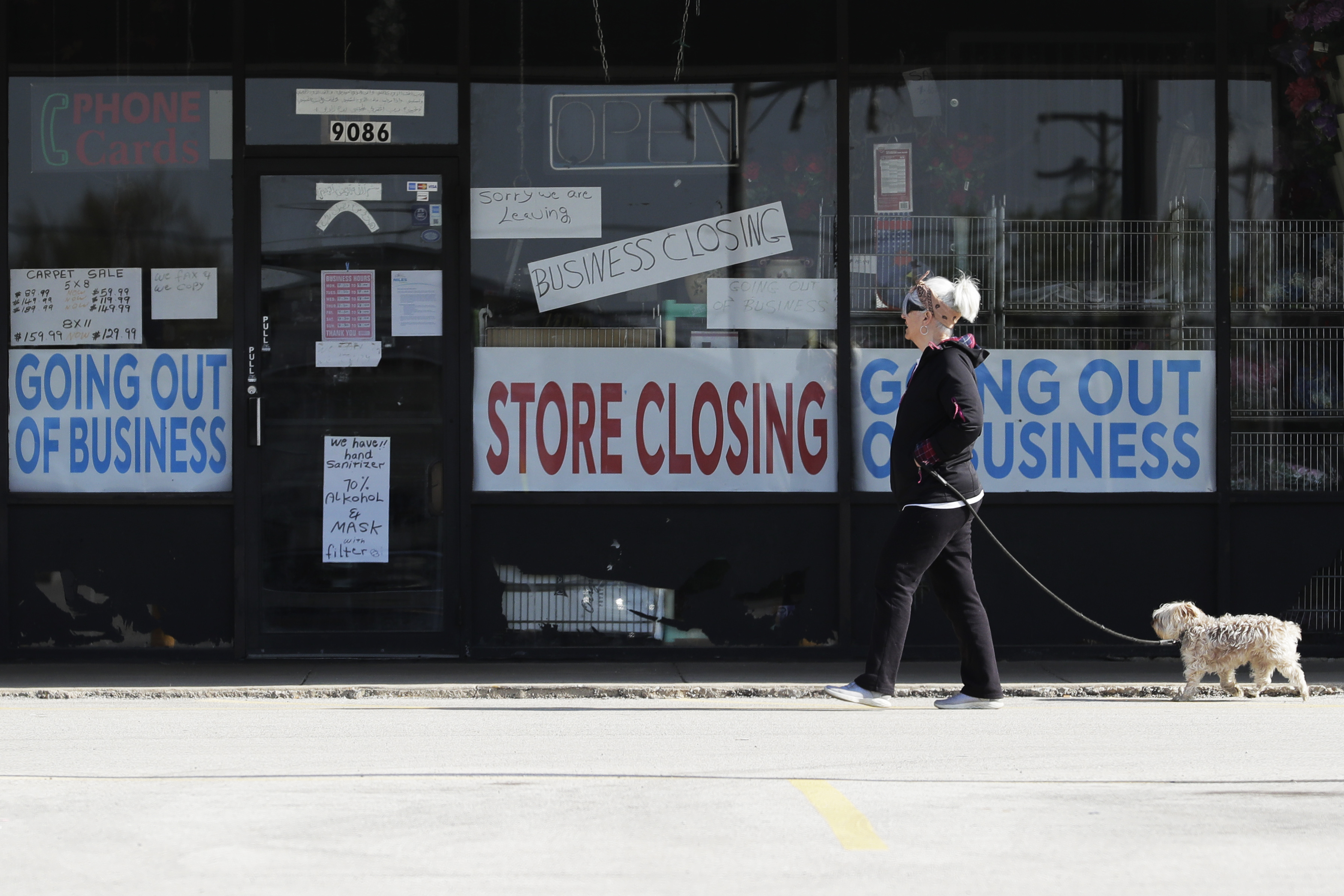 The global novel coronavirus crisis continues to batter the U.S. labor market, with millions more Americans, including white collar workers, expected to have filed for unemployment benefits last week as the hit from the pandemic spills over into a broader swath of the economy.

Thursday's weekly jobless claims report from the Labor Department, the most timely data on the economy's health, would cement economists' expectations for a third straight month of massive job losses in May. The report would come a day after Federal Reserve Chair Jerome Powell warned of an "extended period" of weak growth and stagnant incomes.

The economy lost a staggering 20.5 million jobs in April, the steepest plunge in payrolls since the Great Depression of the 1930s, as businesses were locked down to slow the spread of COVID-19, the respiratory illness caused by the virus.

"We are on the back end of the first wave of layoffs, but now we are transitioning from the natural-disaster phase to the recession phase," said Josh Wright, chief economist at Wrightside Advisors in New York. "That's why so many white collar jobs are still being lost. We effectively amputated a large section of the economy, and we are going to limp along afterwards."

Initial claims for state unemployment benefits likely totaled a seasonally adjusted 2.5 million for the week ended May 9, according to a Reuters survey of economists. While it still would be an astoundingly high number, that would be down from 3.169 million in the prior week. Claims have been gradually decreasing since hitting a record 6.867 million in the week ended March 28.

Last week's filings would lift the number of people who filed claims for unemployment benefits to about 36 million since March 21, nearly a quarter of the working age population. Still, April was probably the trough in job losses during this downturn, which has also been marked by the sharpest decline in output since the 2007-09 Great Recession.

In addition to workers in industries and jobs not initially affected by the coronavirus shutdowns, economists attribute the continued elevation in claims to the processing of application backlogs, which accumulated as state unemployment offices were overwhelmed by the unprecedented wave of applications.

Many parts of the country are reopening and states and local governments are laying out plans to restart their economies. But with businesses and factories operating well below capacity, and fears of a second round of COVID-19 infections, economists do not anticipate a dramatic improvement in the labor market.

Some businesses have accessed loans from an almost $3 trillion fiscal package, which could be partially forgiven if they used the credit for employee salaries. But many small enterprises are expected to close permanently, leaving some of the 21.4 million people who lost their jobs in March and April out of work.

US ECONOMY WILL REGAIN JOBS LOST DURING CORONAVIRUS CRISIS 'ALL AT ONCE,' LABOR SECRETARY SAYS

To gauge the depth of the unemployment problem, attention will shift to the number of people staying on jobless benefits rolls.

Thursday's claims report is expected to show the number of people receiving benefits after an initial week of aid raced to a record 25.1 million in the week ended May 2 from 22.647 million in the prior week, according to the Reuters survey.

The so-called continuing claims data is reported with a one-week lag.

"We would expect a peak should arrive sometime in late May or June, with continuing claims falling as rehiring resumes," said Andrew Hollenhorst, an economist at Citigroup in New York. "The speed of the decline will indicate how fast rehiring is occurring."

A broader measure of unemployment, which includes people who want to work but have given up searching and those working part-time because they cannot find full-time employment, surged to 22.8% last month from 8.7% in March.