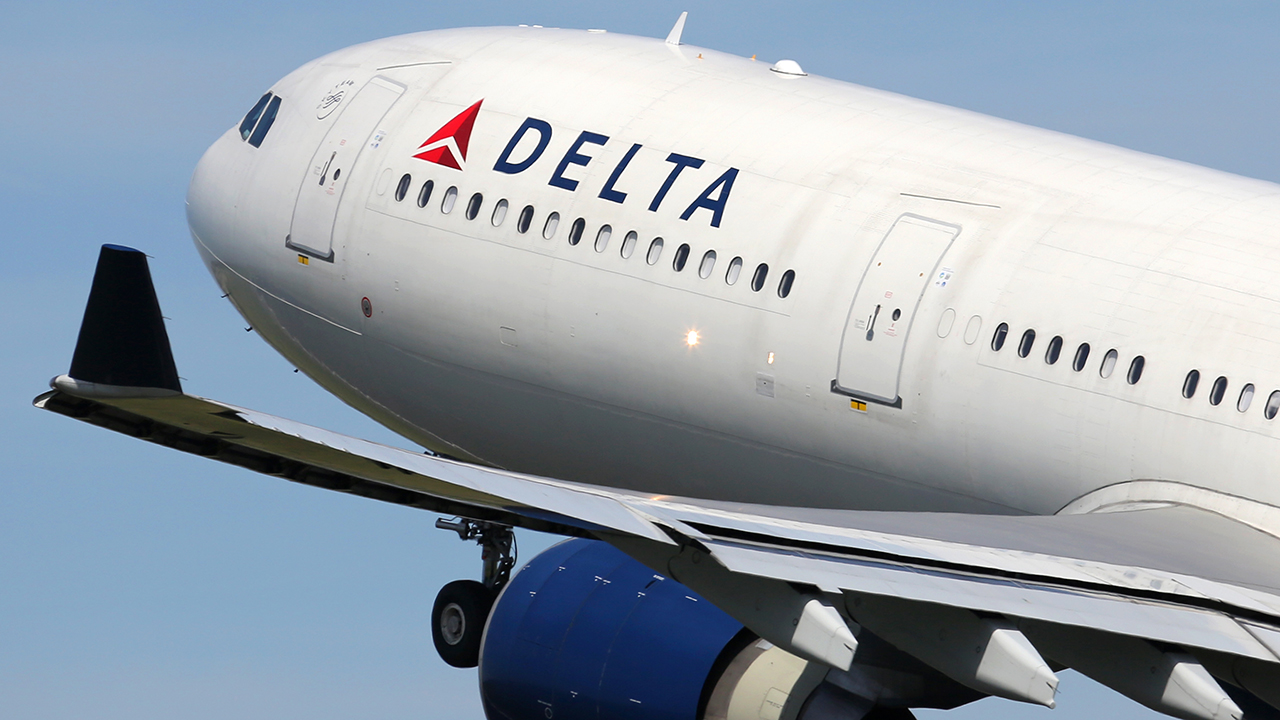 The U.S. Transportation Department said on Friday it had tentatively approved a proposed alliance agreement between Delta Air Lines and Canada's WestJet that is expected to expand travel options between the United States and Canada.

The department said as part of its tentative antitrust immunity approval it would require the carriers to remove Swoop, an ultra low-cost carrier affiliate of WestJet, from the alliance, and divest 16 takeoff and landing slots at New York's LaGuardia Airport.

The department also proposes to require WestJet to provide interline access to select carriers flying to Canada, and to review the proposed alliance in five years. Interline agreements allow consumers to fly to destinations using both airlines.

The Delta-WestJet joint venture would have a combined 27% share of scheduled air carrier transborder capacity, while the dominant carrier, Air Canada, would have 45%.

WestJet, which is owned by private equity firm Onex Corp , welcomed the tentative approval, saying the two carriers are reviewing the order "and will respond."

Canada, with 38 million people, is the second-largest U.S. international passenger air market after Mexico, with Toronto flights accounting for over 50% of transborder air travel demand.

The department said competition is not as healthy for U.S.-Canada flights versus transborder U.S. flights to Mexico, noting comparable U.S.-Canadian flight fares are 12% higher.

New York-Toronto flights account for 6% of all U.S.-Canadian flights and the route is the second largest U.S. international air travel market.

(Reporting by David Shepardson in Washington and Allison Lampert in Montreal; Editing by Chris Reese and Richard Chang)