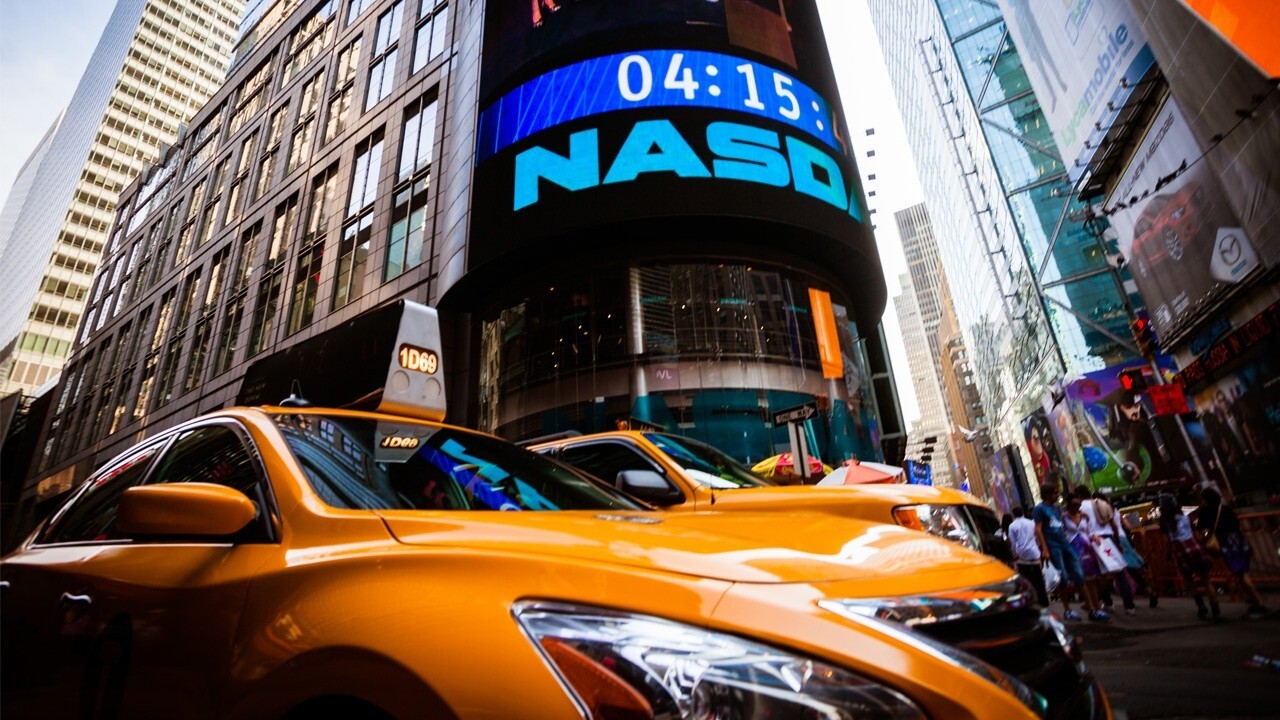 U.S. markets, which ended May with a gain amid inflation fears, were due to reopen Tuesday following the holiday.

Traders looked ahead to Friday’s report on U.S. hiring in March for reassurance April's lurch downward was a fluke. Employers added 266,000 jobs that month, half the recent average and well below expectations of 1 million. The big economic event this holiday-shortened week will be the May employment report, due out at 8:30 Friday morning.

The Labor Department is expected to say the U.S. economy added 650,000 new nonfarm jobs. That would be up from a modest and hugely disappointing tally of 266,000 jobs in April, which was well below the Refinitiv estimate of 978,000, mostly due to a worker shortage.

In addition, the unemployment rate is anticipated to slip from 6.1% to 5.9%, which would be the lowest since March 2020 and the first reading below 6% since then as well.

Investors have wavered between optimism about the global economy's revival following its deepest slump since the 1930s and fears higher inflation might prompt governments and central banks to withdraw stimulus.

"Investors may be adopting a wait-and-see approach ahead of the jobs report," Jun Rong Yeap of IG said in a report.

China’s ruling Communist Party announced Monday it will ease birth restrictions to allow couples to have three children instead of two. The party wants to slow the rapid aging of the population and ensure and adequate number of future workers, but couples are put off by high costs and work pressures.

Also Monday, Chinese commercial banks were ordered to hold more of their foreign currency as reserves in the central bank to limit sales and restrain the rise of the exchange rate of China’s currency, the yuan.

The People’s Bank of China is trying to deter speculators after the yuan rose by about 12% against the dollar since May. The latest change is a "strong signal" that policymakers are "increasingly uncomfortable" with the speed of the yuan’s rise, Macquarie Group analysts said in a report.

In energy markets, benchmark U.S. crude jumped $1.37 per barrel to $67.69 in electronic trading on the New York Mercantile Exchange. Brent crude, used to price international oils, gained 97 cents to $70.29 per barrel in London.