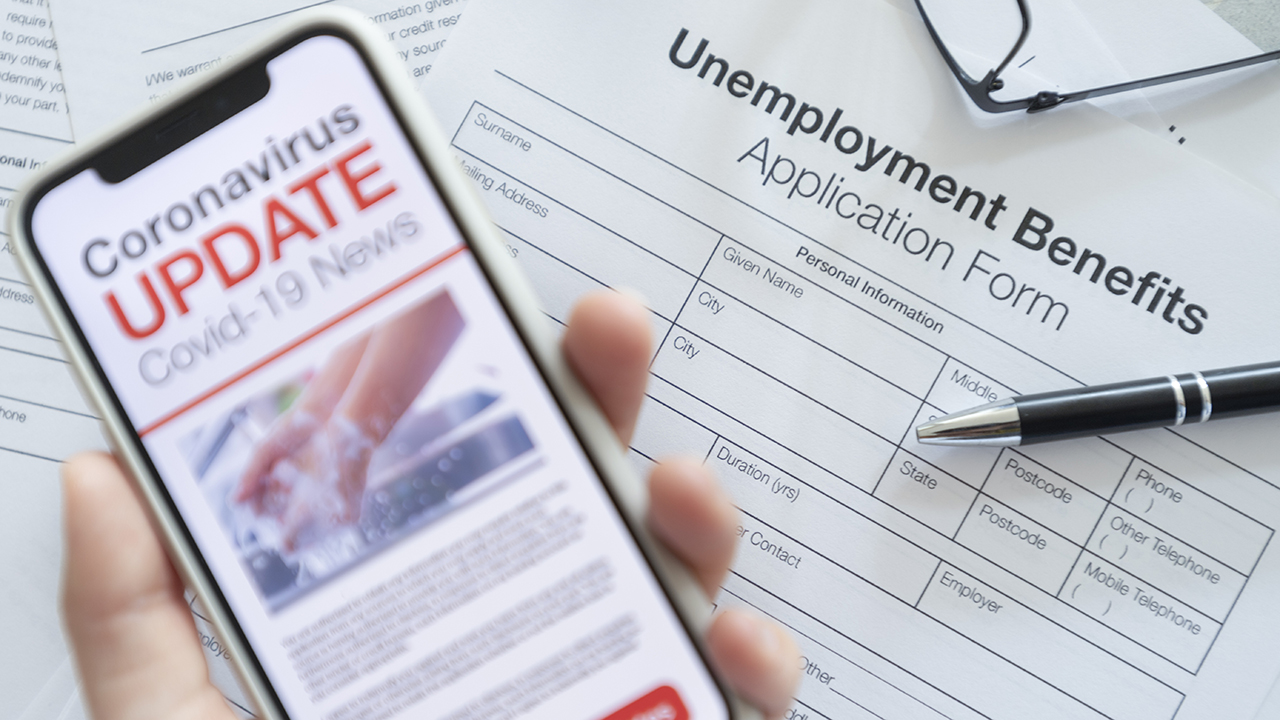 The number of Americans filing for unemployment benefits likely dropped below 2 million last week for the first time since mid-March, but remains astonishingly high as companies adjust to an environment that has been significantly changed by COVID-19.

Nevertheless, the weekly jobless claims report from the Labor Department on Thursday would suggest the worst is over for the labor market, combined with data on Wednesday that showed a smaller-than-expected drop in private payrolls in May.

Surveys have also shown consumer confidence, manufacturing and services industries stabilizing albeit at low levels in May, indicating the downturn triggered by a near shutdown of the country in mid-March to control the spread of COVID-19 was bottoming. Many businesses had reopened by mid-May.

Economists said the stubbornly high number of unemployment claims comes from a second wave of layoffs as businesses navigate weak demand, as well as some lingering backlogs at state unemployment offices overwhelmed by the flood of applications early in the shutdown.

"Many of the new claims reflect current layoffs, as the corporate sector more broadly begins to adjust to the altered outlook for the year ahead," said Lou Crandall, chief economist of Wrightson ICAP LLC in Jersey City, New Jersey. "Even as the economy begins to reopen, new job losses continue to pile up."

US PRIVATE SECTOR LOST 2.7M JOBS IN MAY

New claims for state unemployment benefits likely totaled a seasonally adjusted 1.8 million for the week ended May 30, down from 2.123 million the prior week, according to a Reuters survey of economists. Claims have declined since hitting a record 6.867 million in late March.

Boeing and pipeline operator Energy Transfer have announced layoffs, while some big retailers like JC Penney and high-end chain Neiman Marcus have filed for bankruptcy. States and local governments, whose budgets have been decimated by the COVID-19 fight, are also cutting jobs.

The government's closely watched employment report for May, scheduled for release on Friday, is likely to show nonfarm payrolls falling by 8 million in May after a record 20.537 million plunge in April, according to a Reuters survey of economists. The unemployment rate is forecast rocketing to 19.8%, a post World War Two record, from 14.7% in April.

The weekly jobless claims report is the most timely data on the economy's health, but it could become difficult to get a clear picture of the labor market in the weeks ahead. Initial claims are recorded when a person submits a first application for unemployment benefits. Once approved they become continuing claims and are reported with a one-week lag.

As part of a fiscal package worth nearly $3 trillion, the government greatly expanded eligibility for unemployment benefits to include self-employed and independent contractors who have been affected by the COVID-19 pandemic.

These workers do not qualify for the regular state unemployment insurance (UI) and must file under the Pandemic Unemployment Assistance (PUA) program.

Roughly 30 states are now reporting PUA claims on a weekly basis but PEUC figures are reported with a two-week lag.

Moreover, neither PUA nor PEUC are included in the initial claims and continuing claims figures, which economists say grossly understates the tragedy caused by COVID-19.

Economists recommend focusing on benefit recipients for all programs, which totaled 30.1 million in the week ending May 9.

US ECONOMY 'EARLY STAGES OF COMING BACK': TRUMP

"Many commentators are reporting the cumulative number of initial regular state UI claims over the last 10 weeks as a measure of how many people have applied for UI in this pandemic," said Heidi Shierholz, a former chief economist at the Labor Department.

"We should abandon that approach because it ignores PUA, and is thus an understatement on that front, but may overstate things in other ways," added Shierholz, now a policy director at the Economic Policy Institute in Washington.

Amid the different moving parts, the labor market is showing early signs of improvement. Continuing claims, the number of people still receiving unemployment benefits after an initial week of aid, dropped 3.860 million to 21.052 million in the week ending May 16.

"We will get back half of the jobs lost by Labor Day," said Mark Zandi, chief economist at Moody's Analytics in West Chester, Pennsylvania. "The unemployment rate will settle around 10%."