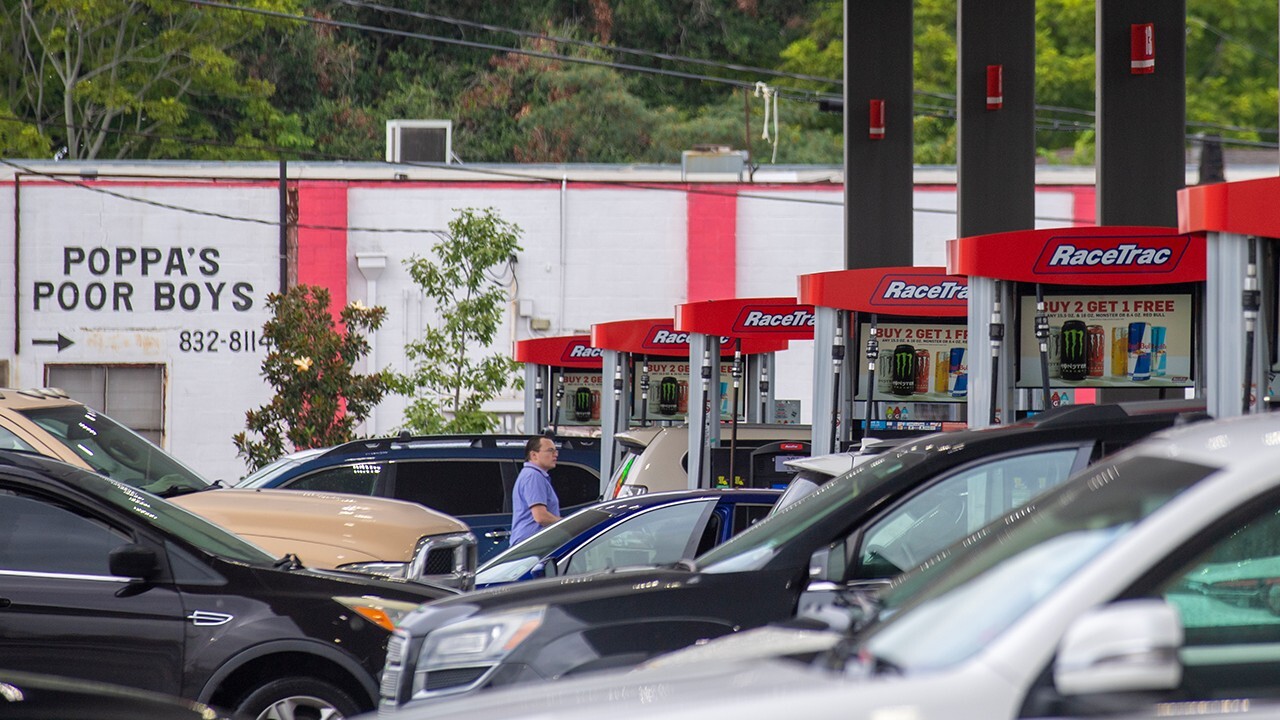 Earlier, President Joe Biden directed Granholm to use all tools, including the Strategic Petroleum Reserve (SPR), to keep gasoline flowing in the storm's aftermath.

"It's important to know that the region hit by it (Ida) is a key center of our nation's oil production and refining infrastructure...that's why we're not waiting to assess the full impact of the storm," Biden said.

The loan to the Baton Rouge refinery is aimed to "alleviate any logistical issues of moving crude oil within areas affected by Hurricane Ida to ensure the region has access to fuel as quickly as possible," the Energy Department said.

Several refineries including Baton Rouge remained cut off from crude and products supplies from the south via ship and barge after portions of the Mississippi River were closed by several sunken vessels.

The Energy Department said it encourages refiners to prioritize refined products for the affected region.

The SPR has four major storage facilities, two in Texas and two in Louisiana, to deliver crude to nearby refineries for fuel production. It was developed in the 1970s after the Arab oil embargo spiked gasoline prices, but has been tapped recently after unusual fuel disruptions like hurricanes.

Roughly 1.5 million barrels of daily offshore crude production is currently shut in, according to federal data from Wednesday. U.S. energy companies, prevalent along the Gulf Coast, were straining to get operations working again due to lingering loss of electrical power and other problems related to storm damage.

Biden noted that the Environmental Protection Agency approved emergency fuel waivers for Louisiana and Mississippi to increase the availability of gasoline. The EPA issued the waivers this week, allowing winter-grade fuel to be sold out of season to avoid shortages.

The SPR had 621.3 million barrels of crude in stock as of last week, according to the Energy Department, the lowest since August 2003, data showed.

The oil will have to be paid back to the SPR at a later date with interest.