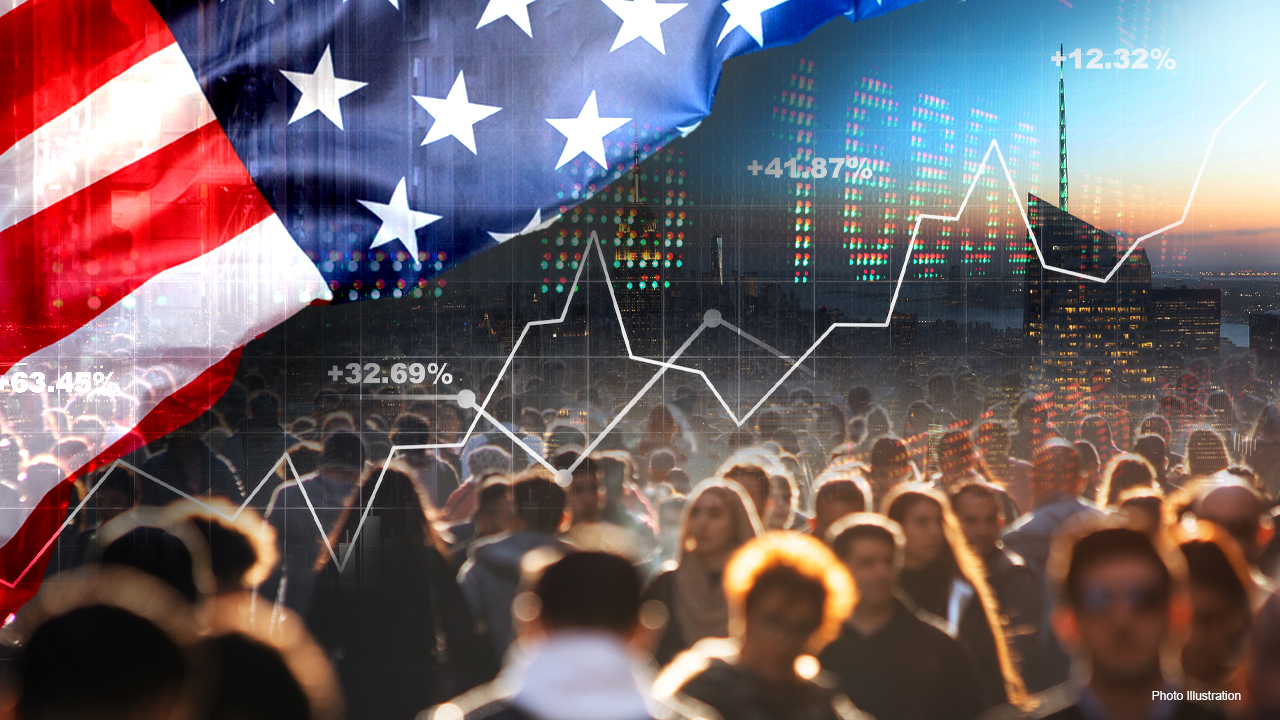 The U.S. economy grew at a record pace during the third quarter, according to a second estimate released Wednesday by the Commerce Department.

Gross domestic product increased 33.1% during the three months through September, unrevised from the first estimate and in-line with the expectations of analysts surveyed by Refintiiv.

The initial estimate released last month showed record growth as the U.S. economy battled back from its COVID-19-induced slowdown. The U.S. economy, the world's largest, contracted at a 32.9% annualized pace in the second quarter as lockdowns aimed at slowing the spread of the virus caused activity to grind to a halt.

A third estimate will be released on Dec. 22.