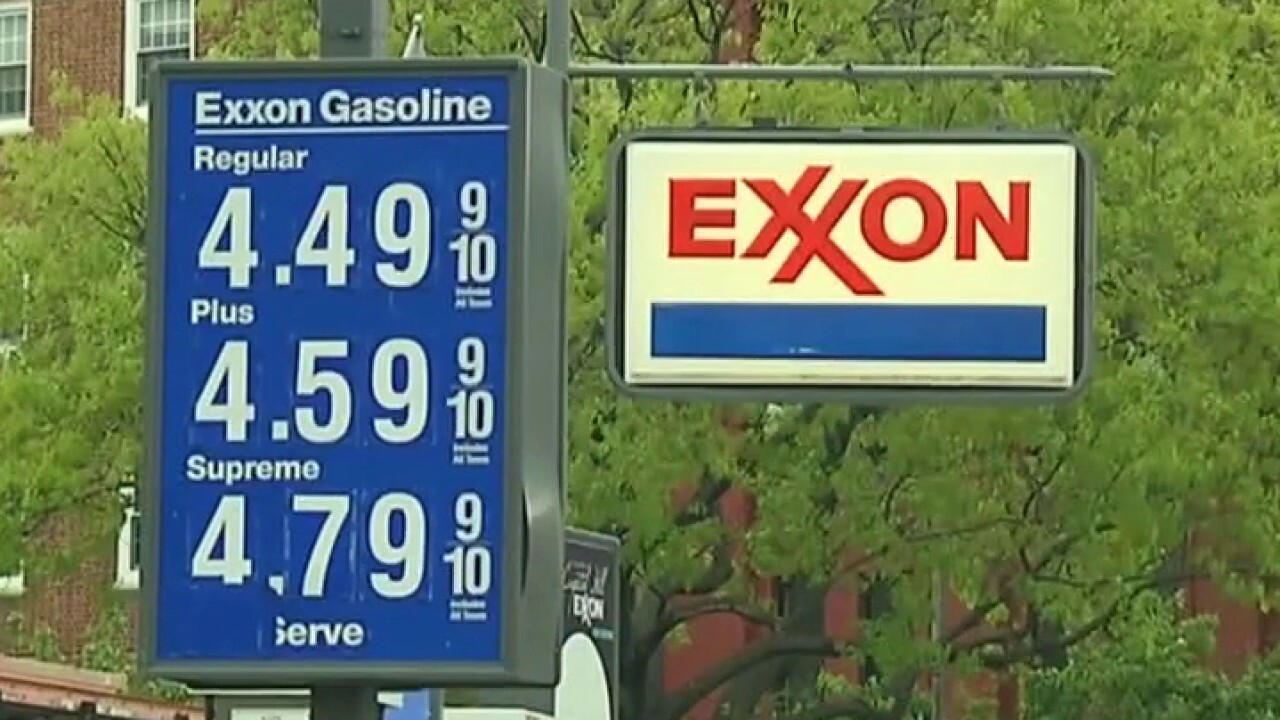 The Biden administration has asked some of the world’s largest oil-consuming nations to consider releasing some of their crude reserves in a coordinated effort to lower prices and stimulate the economic recovery, according to several people familiar with the matter.

Global oil prices touched seven-year highs in late October, with populations returning to the roads and rails while supply has not kept pace with demand. The Organization of the Petroleum Exporting Countries and allied producers including Russia have resisted calls from President Joe Biden to speed up the rate of their supply increases.

In recent weeks, Biden and top aides have raised the issue with close allies including Japan, as well as with China, the sources said.