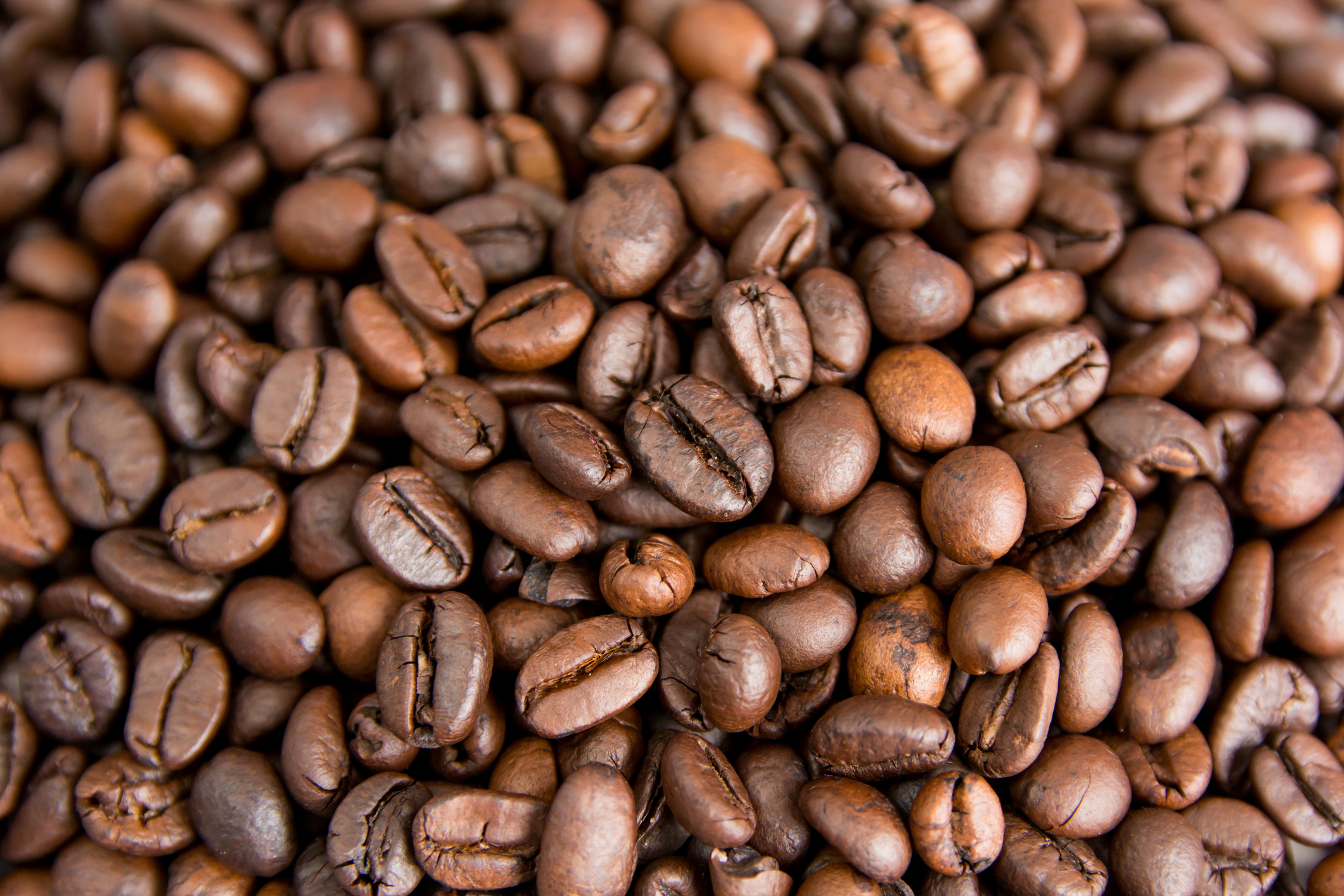 Coffee processors in the United States, the world's largest consumer of the beverage, are reporting significant cost increases in their operations, mostly related to transportation, and expect to raise retail prices soon.

Mid-sized and smaller roasters, particularly specialty coffee companies, have been hit hardest, company executives said, but even larger companies such as Peet's and JM Smucker Co say they are coping with higher costs.

Other U.S. business sectors also face shipping inflation. Market intelligence provider S&P Global Platts reported that freight may have added nearly $10 billion to corporate costs on U.S. inbound routes in the fourth quarter of 2020, a bill that could grow.

Last week, transportation backlogs helped push coffee prices to their highest in more than a year.

"We're currently signing contracts for delivery in the summer and fall, and those prices have gone up quite a bit, about 15% increases on everything," said Oliver Stormshak, chief executive at Olympia Coffee Roasting, based in Olympia, Washington.

"I'm trying to decide right now whether we eat the costs or restructure our pricing and raise it", he added.

"There are supply constraints, not because of production, but simply hurdles brought upon us by COVID-19 and safety guidelines. It is a systemic issue," said Jorge Cuevas, an executive at Sustainable Harvest Coffee Importers in Portland, Oregon.

"It is now more expensive than in the last five to 10 years to bring coffee to the consumer," Cuevas said.

STARBUCKS HAS BIG PLANS TO SPEED UP ITS DRIVE-THRUS

Coffee companies also said costs on transoceanic shipping are rising due to imbalances in the flow of containers caused by the pandemic. On some routes, demand for containers is increasing, while others are less-traveled, causing an uneven flow and raising costs.

"The container cost is a major issue in the coffee market," said Rabobank's analyst Carlos Mera, adding that routes from Southeast Asia to Europe and the United States are seeing higher prices due to container shortages. "Even if you are willing to pay, you may not find availability."

Commodities including coffee, cocoa, cotton and refined sugar are usually transported in containers, while others such as soybeans, corn and raw sugar use bulk carriers.

Roasters reported delays for receiving coffees from Africa and some South American nations.

Lee Harrison, a senior director at New York-based Joe Coffee Company, said one coffee cargo from Burundi scheduled to arrive at the beginning of the year has been pushed back to March. He said he would likely substitute that origin.

JM Smucker, owner of brands such as Folgers and Dunkin, said in a statement: "Like others in the industry, we have experienced some recent coffee supply chain challenges."

Smucker added: "While we regularly evaluate costs to determine appropriate actions, we do not have any imminent planning to share at this time."

Large coffee companies boosted stocks last year as a precaution during the pandemic.

"We are not worried about supplies, as we have good inventory positions," said Eric Lauterbach, president & chief operating officer at Peet's, who said the company had encountered shipping issues in the United States and Asia.

Starbucks, the largest U.S. coffee retailer, did not respond to a request for comment.