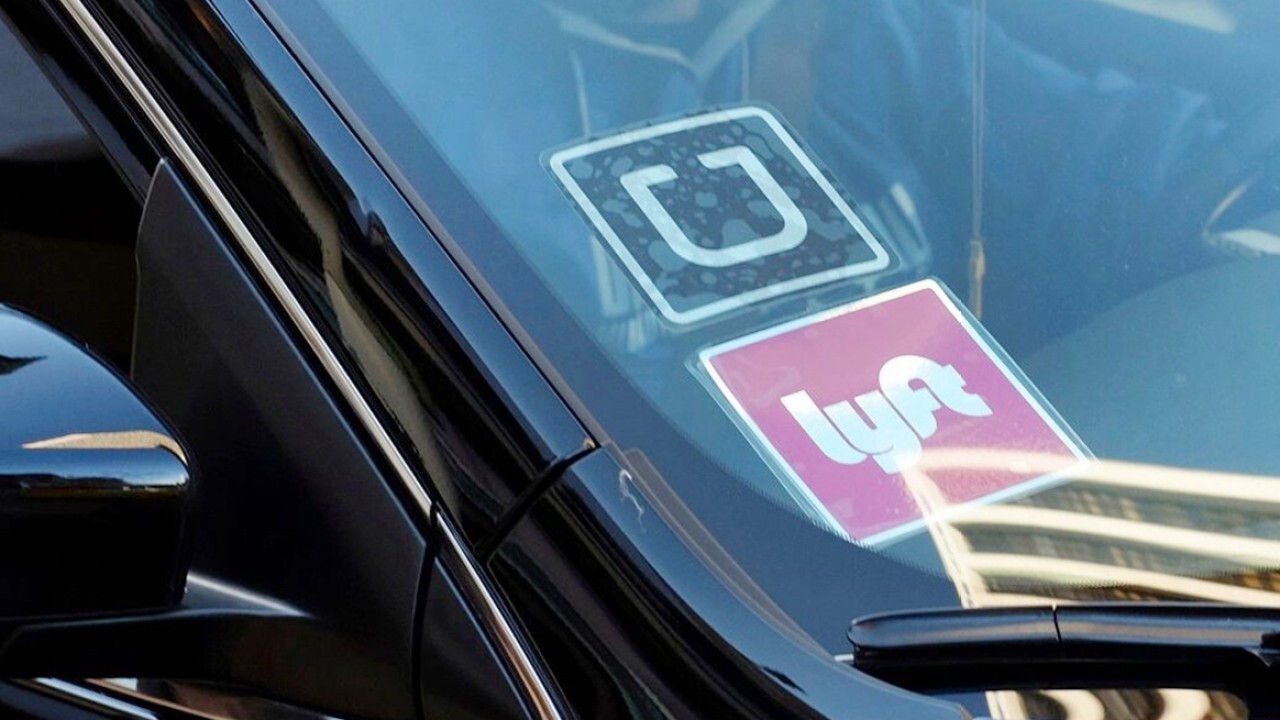 Ride-hailing giants Uber Inc. and Lyft Inc. were dealt a blow after a California judge ruled the state's Proposition 22, which classified drivers as independent contractors, was unconstitutional.

A spokesperson for Uber, in a statement to FOX Business, said:

"This ruling ignores the will of the overwhelming majority of California voters and defies both logic and the law. You don’t have to take our word for it: California’s Attorney General strongly defended Prop 22’s constitutionality in this very case. We will appeal and we expect to win. Meanwhile, Prop 22 remains in effect, including all of the protections and benefits it provides independent workers across the state."

Lyft did not immediately respond to FOX Business’ requests for comment.

The ruling caused investors to dump shares of both companies, with Lyft declining as much as 4% and Uber falling up to 2.77%.

Uber, following the decision, announced existing stockholders would sell up to 25.3 million shares.

"While we do not believe the Prop 22 initiative is likely to be overturned, we recognize this issue as a risk for Uber and Lyft as the two companies negotiate with other states and look to replicate Prop 22 in other markets," wrote Truist Securities analysts led by Youssef Squali.

Both companies are supporting a similar measure in Massachusetts that is expected to be on the ballot next year. New York is also looking into the matter.

Proposition 22 passed with 59% of the vote and was backed by a 4-1 margin by rideshare drivers who favored the flexibility given to them by the law.