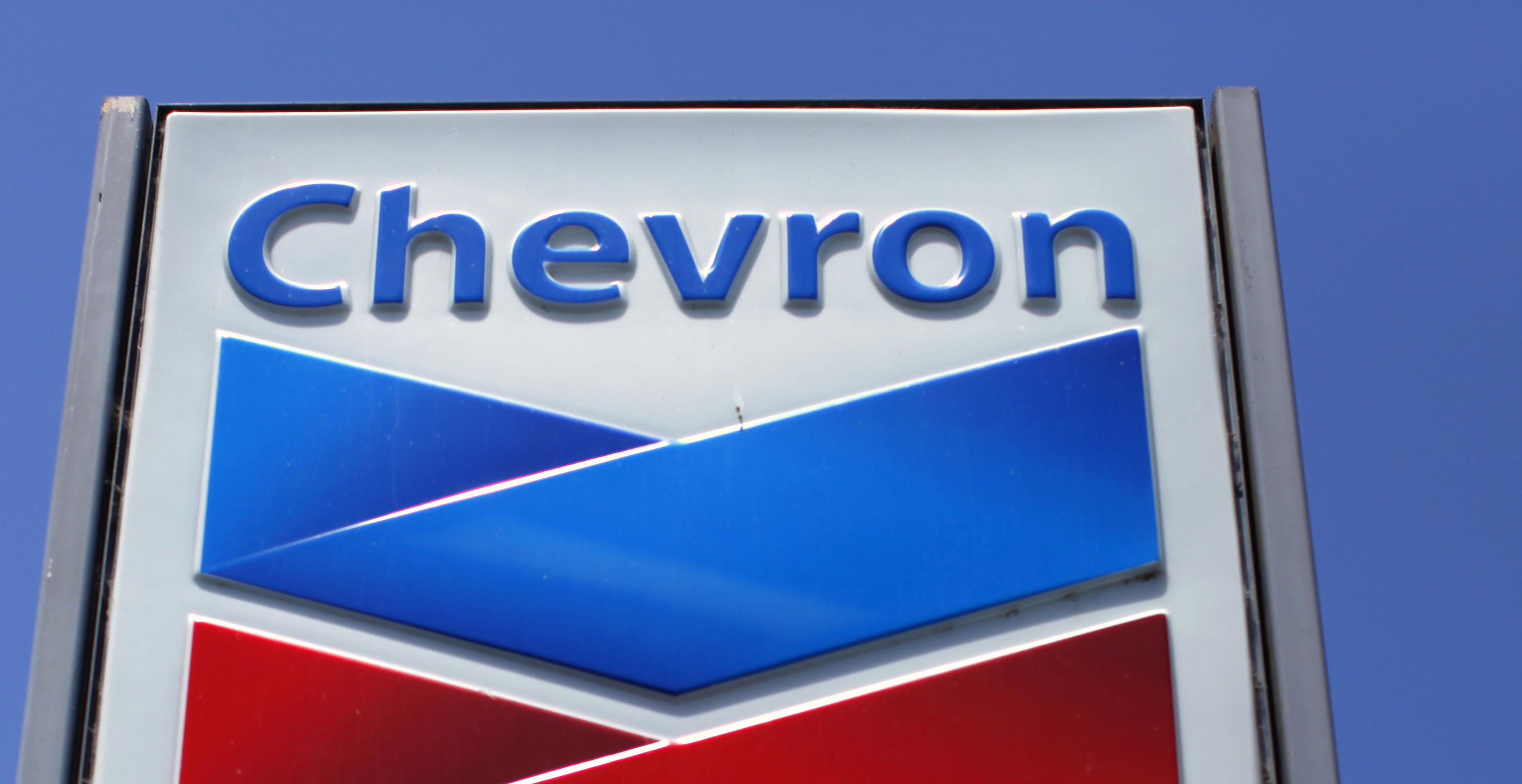 In a move to put pressure on Venezuela's President Nicolás Maduro to give up power, the Trump administration has ordered Chevron Corp. to "wind down" operations in the country by Dec. 1.

In the meantime, California-based oil giant is barred from drilling or exporting.

Chevron is the last major U.S. oil company to do business in crisis-wracked Venezuela, investing in the South American nation's oil fields and machinery over the last century with an estimated value of $2.6 billion, which analysts say Maduro’s government will likely take over.

It's the latest in a series of steps the White House has taken against Maduro, quickening the pace of its push to end his presidency and more than 20 years of socialist rule that critics blame for leading the once rich oil-producing nation to economic and political ruin.

Venezuela sits atop the world's largest oil reserves, yet its political upheaval and economic crunch have led 4.5 million people in recent years to flee their native country, where many lack basic services like running water, electricity, gasoline and functioning hospitals.

After levying a series of financial and economic sanctions on Maduro and his allies, the Trump administration has waged a campaign of maximum pressure in recent weeks. U.S. federal prosecutors have indicted Maduro as a narcotrafficker, putting a $15 million bounty on his head, while sending warships and planes to intercept illegal drug shipments crossing the Caribbean bound for the United States.

OIL BELOW ZERO: HERE'S WHAT HAPPENED

U.S. officials also unveiled plans for a transitional government to hold a presidential election years before Maduro's current term ends. Maduro has rejected the demands of the U.S. and dozens of other nations that he resign, saying Washington is conspiring against Venezuela's socialist revolution so it can steal its oil.

This comes at a tumultuous time for oil producing nations with global energy prices driven down in part due to a glut of oil in storage worldwide as drivers stay home under coronavirus quarantines rather than gas up their cars or board planes.

Chevron had been arguing that any void in Venezuela created by its departure would likely be filled by companies from Russia and China, harming long-term strategic U.S. interests in the country, which is an OPEC member.

OIL CRASHES TO LOWEST LEVEL SINCE 1999

Chevron's net daily production in 2019 averaged 35,300 barrels of crude oil, equal to roughly 6 precent of Venezuela’s total production. Recently, Venezuela had been scaling down more amid the tumult in the global oil market.

It's the last U.S. oil company standing in Venezuela after ExxonMobil and ConocoPhillips left years ago rather than accept the terms set by Venezuela’s socialist government to operate as minority partners in joint ventures with PDVSA.