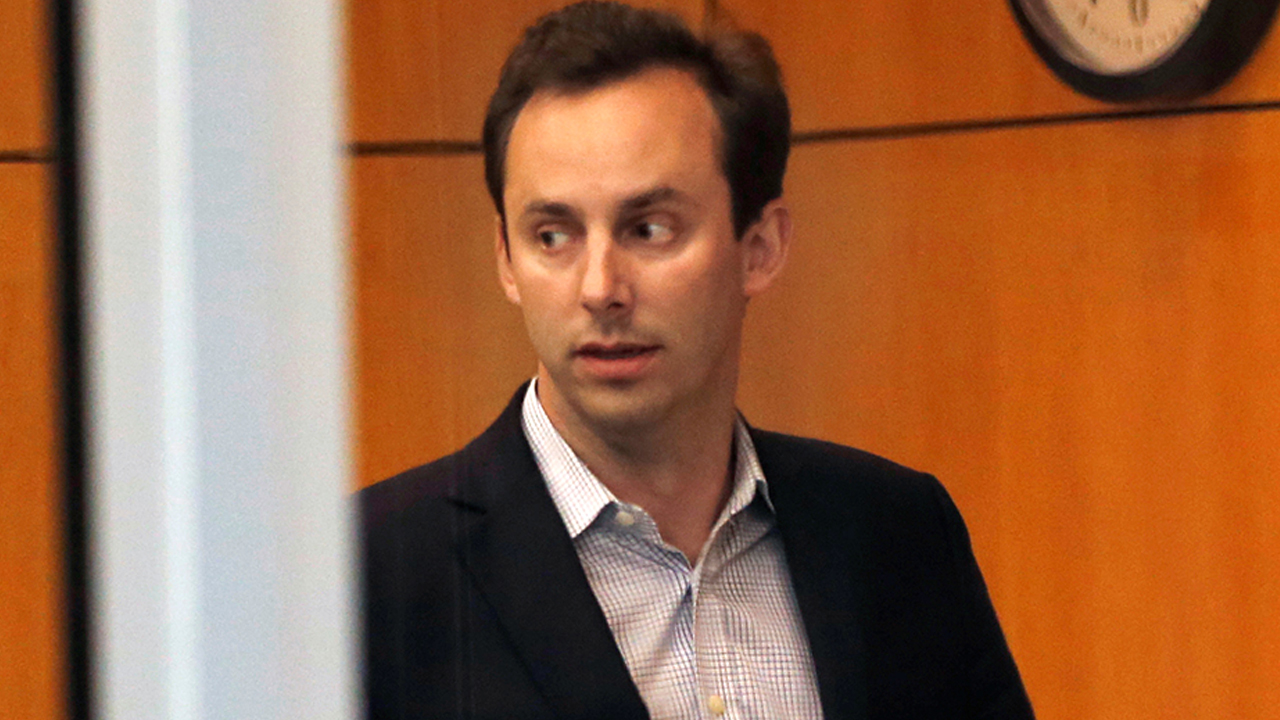 U.S. President Donald Trump said on Wednesday he had given a full pardon to a former Google engineer sentenced for stealing a trade secret on self-driving cars months before he briefly headed Uber Technologies Inc's rival unit.

Anthony Levandowski, 40, was sentenced in August to 18 months in prison after pleading guilty in March. He was not in custody but a judge had said he could enter custody once the COVID-19 pandemic subsided.

The White House said Levandowski had "paid a significant price for his actions and plans to devote his talents to advance the public good." Alphabet Inc's Waymo, a self-driving auto technology unit spun out of Google, did not immediately respond to a request for comment.

The pardon was backed by several leaders in the technology industry who have supported Trump, including investors Peter Thiel and Blake Masters and entrepreneur Palmer Luckey, according to the White House.

Levandowski transferred more than 14,000 Google files, including development schedules and product designs, to his personal laptop before he left, and while negotiating a new role with Uber.