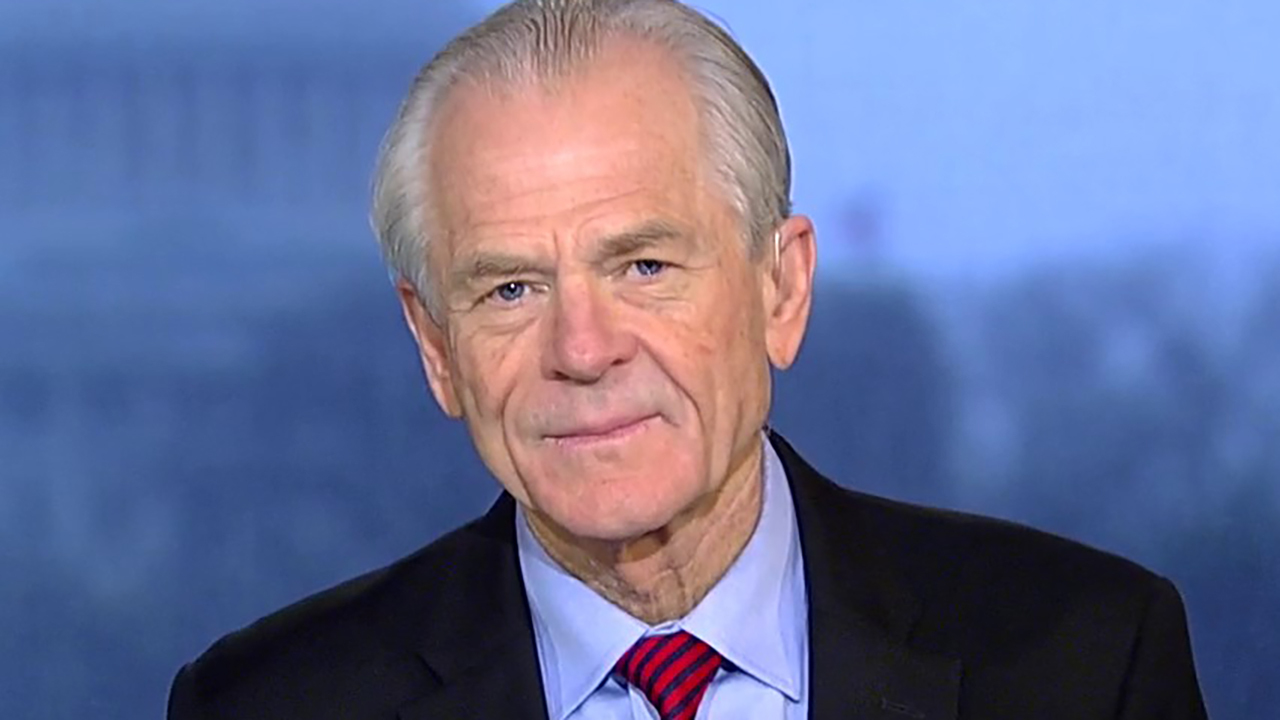 President Trump pushed back on a potential proposal from his administration to block the sale of GE jet engines to China.

"We want to sell product and goods to China and other countries," Trump tweeted Tuesday. "That's what trade is all about. We don't want to make it impossible to do business with us. That will only mean that orders will go to someplace else."

"I want China to buy our jet engines, the best in the World," he continued, declaring the U.S. "open for business."

The administration was reportedly weighing a decision to block the export of jet engines co-produced by GE to China, in part over concerns that the country could reverse-engineer the product, posing a potential threat to U.S. business.

The president said some regulations being "contemplated" by Congress are "ridiculous" and that everyone in his administration has been instructed to work on making it easier to do business with America.