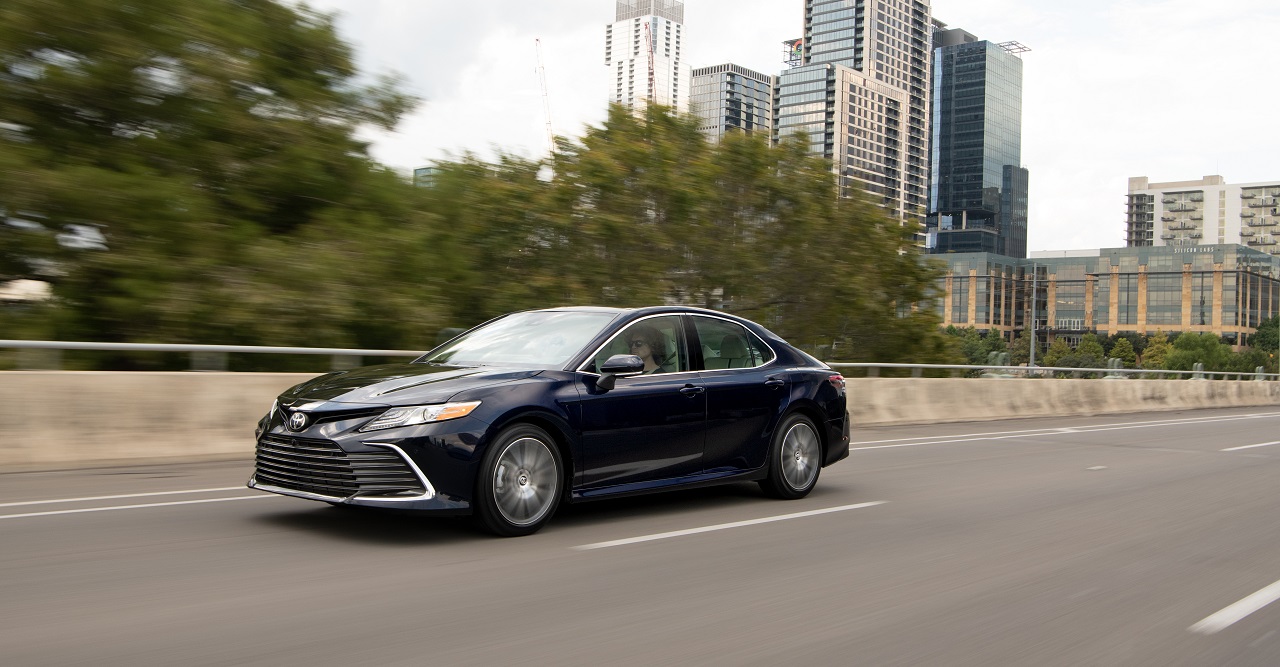 Quarterly sales soared 73% from the previous year to 7.94 trillion yen ($73 billion), also a record for the maker of the Prius hybrid and Lexus luxury models.

Worries remained, such as the ongoing shortage of semiconductors and the rising costs of materials, according to Toyota.

Such concerns were the reason why Toyota said it kept its forecasts unchanged for the full fiscal year through March 2022, at a 2.3 trillion yen ($21 billion) profit, and 9.6 million vehicles in global retail sales.

Toyota said, on the plus side, some costs came down during the pandemic because of changes such as decreased travel and a move to online meetings.

Vehicle sales projections were hurt by parts shortages that crimped production, meaning that, once such problems were solved, vehicles sales could beat the forecasts, according to Toyota.

The impact from foreign exchange rates added 140 billion yen ($1.3 billion) to Toyota’s operating income, which grew across all regions for the quarter, including the U.S., Europe, Japan and the rest of Asia.

While the pandemic has dented sales and demand in some global businesses, Toyota appears to be roaring back. Uncertainties remain such as the global shortage of semiconductors that’s slammed the auto industry, as well as effects of COVID-19.