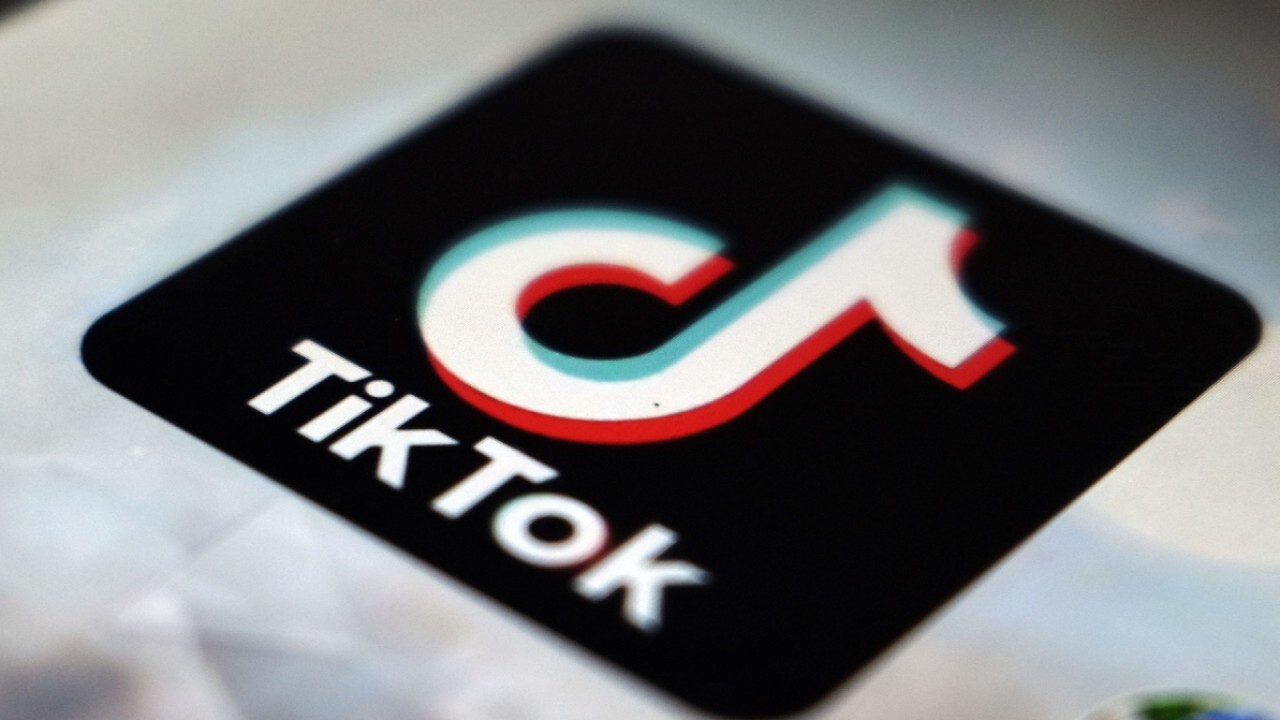 WASHINGTON—A U.S. plan to force the sale of TikTok’s American operations to a group including Oracle Corp. and Walmart Inc. has been shelved indefinitely, people familiar with the situation said, as President Biden undertakes a broad review of his predecessor’s efforts to address potential security risks from Chinese tech companies.

The TikTok deal—which had been driven by then-President Donald Trump—has languished since last fall in the midst of successful legal challenges to the U.S. government’s effort by TikTok’s owner, China’s ByteDance Ltd.

Discussions have continued between representatives of ByteDance and U.S. national security officials, the people said. Those discussions have centered on data security and ways to prevent the information TikTok collects on American users from being accessed by the Chinese government, they said.

But no imminent decision on how to resolve the issues surrounding TikTok is expected as the Biden administration determines its own response to the potential security risk posed by Chinese tech companies’ collection of data.

“We plan to develop a comprehensive approach to securing U.S. data that addresses the full range of threats we face,” National Security Council spokeswoman Emily Horne said. “This includes the risk posed by Chinese apps and other software that operate in the U.S. In the coming months, we expect to review specific cases in light of a comprehensive understanding of the risks we face.”

Mr. Trump last year ordered a ban on TikTok aimed at forcing a sale of the popular video-sharing app to a majority-U.S.-ownership group.

A few days later, the Committee on Foreign Investment in the U.S.—an interagency group that monitors security risks in cross-border business deals—formally ordered ByteDance to divest itself of U.S. operations.

TikTok asked a federal appeals court in Washington in November to vacate the divestiture order, calling it arbitrary and capricious. TikTok said it was prepared to discuss other ways to address the government’s security concerns.

WALMART PARTNERS WITH TIKTOK TO SELL MERCHANDISE WHILE LIVESTREAMING

While that case is pending, separate federal court rulings have blocked the government from shutting TikTok down. The most recent ruling on Dec. 7 said Mr. Trump’s executive order likely overstepped his authority under the International Emergency Economic Powers Act.

Talks between the Committee on Foreign Investment in the U.S. and TikTok to resolve the situation have continued, according to the people familiar with the matter, one of whom said possible solutions include use of a trusted third party to manage TikTok’s data, which wouldn’t require an outright sale.

Any deal would likely be different from the one discussed last September, the people said, in part because TikTok no longer faces the threat of an imminent shutdown.

ByteDance founder Zhang Yiming resisted the sale of TikTok last year despite calls from his large Western investors to do so. ByteDance, which counts General Atlantic and Sequoia Capital among its backers, was valued at $180 billion in December, according to investment data research company PitchBook.

Mr. Zhang recently spoke to ByteDance’s employees globally, encouraging them to keep working and to wait for the geopolitical storm to pass, according to staffers interviewed by The Wall Street Journal.

Oracle, Walmart and others could still figure in a possible deal, the people familiar with the situation said, but much depends on how the Biden administration pursues the initiatives against TikTok that were launched by Mr. Trump’s White House.

That response could start coming into focus next week.

On Feb. 18, the government’s formal response to TikTok’s court challenge against Mr. Trump’s executive order is due. The Justice Department declined to comment on whether it would continue to defend Mr. Trump’s order.

Also next week, another executive order signed by Mr. Trump is set to go into effect that would ban U.S. transactions with eight China-related apps, including the Alipay mobile-payment platform owned by the Chinese billionaire Jack Ma’s Ant Group Co., and the WeChat mobile payment app owned by China’s Tencent Holdings Ltd.

While the Biden administration could enforce the order, it could also extend the deadline, substitute a new order or simply rescind the order outright.

Trump administration officials had contended that Chinese tech companies such as ByteDance, Huawei Technologies Co. and others pose a national security threat because they can be forced to share their data on Americans with China’s authoritarian government.

The companies have said they would never do so, but Mr. Trump’s concerns have been shared by both Democrats and Republicans in Congress.

The Biden administration’s review is being led by officials who have sometimes been critical of Mr. Trump’s targeting of Chinese tech companies, although they have expressed a range of views on how to respond to the complex challenge.

Protecting U.S. advantages in technology will require enhanced restrictions on China, they wrote in a 2019 article in Foreign Affairs, “but these efforts should be pursued selectively rather than wholesale, imposing curbs on technologies that are critical to national security and human rights and allowing regular trade and investment to continue for those that are not.”

They added that “overreach on technology restrictions could drive other countries toward China.”

Another of the Biden administration officials who will likely help to shape policy is Peter Harrell, who is now the senior director at the National Security Council for international economics and competitiveness.

Before taking office, Mr. Harrell applauded suggestions for more-lenient approaches to the problems presented by TikTok.

“Strongly agree that the best way for US to address TikTok is for TikTok to become a leader in transparency and data privacy, rather than banning it,” Mr. Harrell tweeted last summer.

As court challenges to Mr. Trump’s initiative by TikTok and its allies began to succeed, Mr. Harrell cheered those victories.

“I take the threat of Chinese surveillance seriously, but it is welcome news that the courts may be beginning to push back on unbounded executive power,” he said in another tweet.

Whatever shape a possible TikTok deal takes, it is not likely to feature the $5 billion fund for education that Mr. Trump had said Oracle and Walmart were preparing to create as part of the deal, according to one of the people familiar with the situation.

Mr. Trump had demanded that the buyers provide compensation to the government for forcing the sale, which he likened to key money—or an extra fee for securing a hard-to-get property—that tenants sometimes pay landlords.

Walmart continues to work more closely with TikTok regardless of an investment, moving toward providing warehouse and shipment support for sales made through TikTok, as well as marketing initiatives that promote Walmart’s products within TikTok, according to other people familiar with the situation.