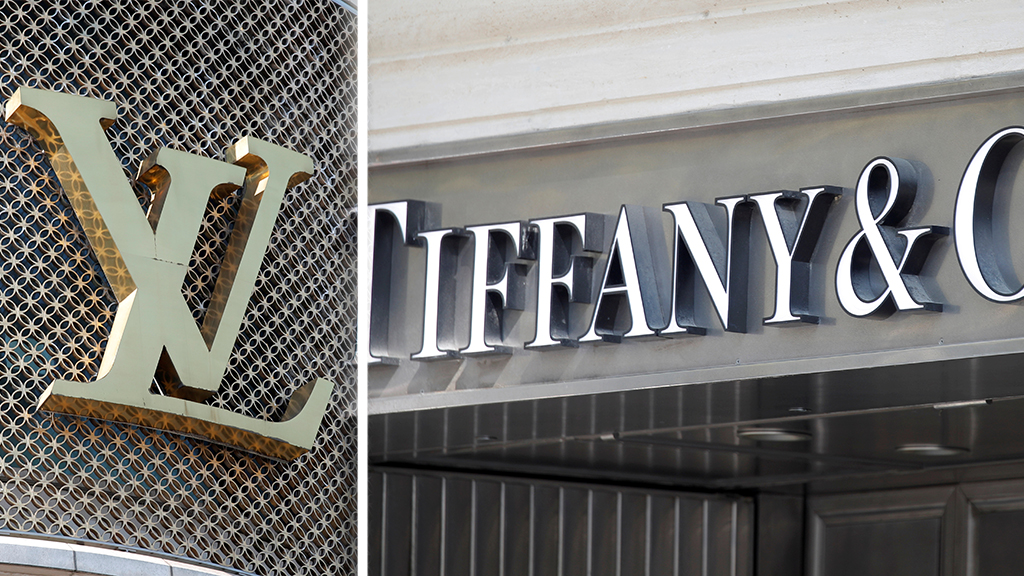 Tiffany & Co. agreed to accept a lower price in its takeover by LVMH Moët Hennessy Louis Vuitton SE, ending a dispute between the luxury-goods companies that erupted after the coronavirus pandemic upended the industry.

The companies have come to an agreement on new deal terms calling for LVMH to pay $131.50 a share for the iconic U.S. jewelry maker, according to people familiar with the matter. That’s down from an original price of $135 a share, equating to savings of roughly $430 million for LVMH. It would allow the two sides to avoid what would have been a costly and time-consuming trial set to start in January.

Tiffany’s board signed off on the revised terms at a meeting late Wednesday, one of the people said. Under the new framework, litigation over the deal would be resolved, paving the way for a new shareholder vote and a closing of the transaction possibly by January.

Tiffany agreed to sell itself to the European consumer conglomerate late last year in a roughly $16.2 billion deal. LVMH, whose roughly 75 brands include Louis Vuitton and Bulgari, saw an opportunity to revamp the jeweler, which had struggled with weak demand. It would also strengthen LVMH in China, where demand for luxury goods has been steadily increasing as incomes rise, and expand its presence in the U.S.

LVMH, with a market value of roughly $200 billion, is one of Europe’s most valuable companies and many times the size of Tiffany. It has a long history of deal making, including a $13 billion move in 2017 to bring all of French fashion house Dior under the ownership of LVMH.

But the Tiffany acquisition represented the biggest bet yet by LVMH under Bernard Arnault, the French billionaire who has been its chief executive and controlling shareholder for three decades. The deal’s merits changed when the pandemic spread around the world in early 2020, forcing Tiffany and other retailers to close stores and severely denting sales.

The pandemic has especially hurt demand for luxury brands, given that they tend to be more reliant than other consumer goods on both in-store sales and steady streams of tourists. Consultants at Bain have forecast a sales decline of 20% to 35% across the global luxury-goods industry in 2020.

LVMH said in September it was backing out of the deal, using the novel justification of trade disputes between France and the Trump administration. It said it had received a letter from the French foreign ministry asking it to delay the acquisition. Many saw the move as a bid to lower the price. Tiffany Chairman Roger Farah said at the time there was no basis under French law to order a company to breach a valid and binding agreement and a French diplomatic official also said such a letter wouldn’t be binding.

HOW CORONAVIRUS CHANGED THE RETAIL LANDSCAPE

Tiffany sued LVMH in Delaware Chancery Court to enforce the agreement or obtain damages. That prompted LVMH to countersue, arguing the U.S. jeweler’s business had been so deeply damaged during the pandemic that their takeover agreement was no longer valid. Some legal experts have said LVMH faced long odds of prevailing.

Whether in the end it turns out to have been a good move for LVMH to challenge the deal—for a $400 million-plus discount—remains to be seen, given that the next time it tries to make an acquisition the target could hesitate, worried it too could risk being left at the altar.

Meanwhile, Tiffany shareholders have continued to receive a 58-cent-per-share quarterly dividend and are to get another one. LVMH had criticized the company’s decision not to cut its dividend despite losing money during the coronavirus crisis.

The tie-up is the highest-profile deal to sour as a result of the pandemic, though far from the only one, especially among companies in the hard-hit retail sector. Private-equity firm Sycamore Partners sued Victoria’s Secret parent L Brands Inc. in April, saying that the retailer had violated the terms of their merger agreement by closing stores, furloughing workers and skipping rent payments. L Brands countersued, and the two sides eventually agreed to scrap the deal.

Mall landlord Simon Property Group Inc. sued to terminate a $3.6 billion deal to buy high-end mall developer Taubman Centers Inc. Taubman countersued and Simon later amended its complaint to argue that Taubman since breached the merger agreement by renegotiating its credit facilities. The companies are set to go to trial in Oakland County Superior Court in Michigan next month.