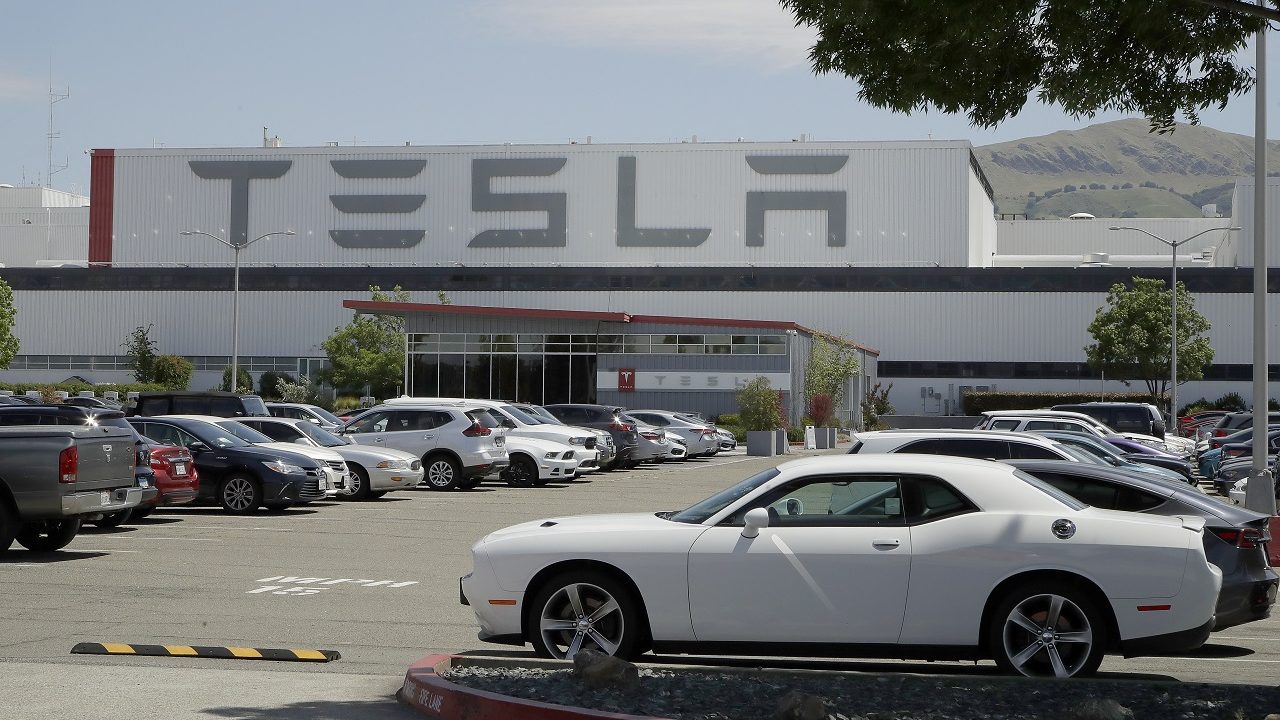 Tesla has reportedly temporarily halted production of its Model 3 at its facility in Freemont, Calif.

Workers were told their line would be down from Feb. 22 until March 7, a person familiar with the situation told Bloomberg.

Staffers were told they would be paid for Feb. 22 and Feb. 23, but not for the other days, the report said.

They were advised to take vacation time if they had it.

Tesla said last month that it was trying to limit the effects of a global semiconductor shortage on its operations.