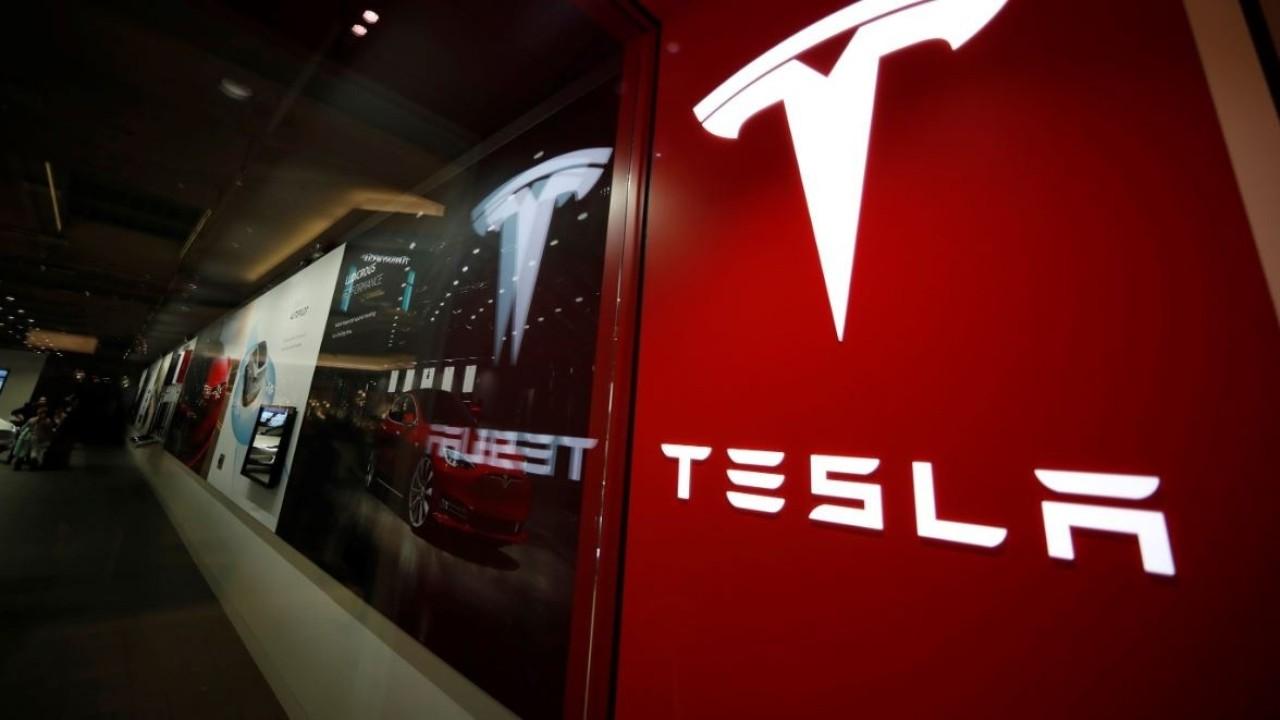 Tesla is bitcoin on wheels: Market researcher on why Tesla stock will tumble

GLJ Research’s Gordon Johnson argues Tesla is a bubble and its stock price will fall despite topping $600 per share.

Tesla zoomed higher after the electric-vehicle maker reported its second straight quarterly profit and said it expects to be profitable going forward.

Thursday’s gain of more than 10 percent extended the stock’s 2020 rally to nearly 40 percent. Shares have soared by more than 150 percent since Tesla reported a surprise third-quarter profit on Oct. 23.

“This is a bubble,” Gordon Johnson, CEO and founder of GLJ Research, told FOX Business’ Stuart Varney on Thursday. “We think it’s effectively bitcoin on wheels. We think a lot of people are scared to miss the upside.”

Bitcoin gained as much as 2,100 percent in 2017 before losing more than 80 percent of its value over the course of the next year. It has since gained nearly 200 percent from its lows, but remains more than 50 percent below its peak.

Tesla’s meteoric rally had inflicted short-sellers with $3.94 billion in mark-to-market losses this year after they lost $2.89 billion in 2019, according to financial analytics firm S3 Partners. The stock was the most-heavily bet against in the U.S. market with a short interest of $14.2 billion, or 18.7 percent of shares available to be traded, S3 said.

While some on Wall Street, like Johnson, think Tesla is a bubble, others say the electric-vehicle maker is built to last. Earlier this year Tesla's market capitalization, which is now more than $116 billion, topped that of Ford and General Motors combined.

Tesla reported a fourth-quarter profit of $105 million, or $2.14 a share, as revenue rose 2 percent year-over-year to $7.38 billion. The company lost $862 million over the course of 2019, but expects to turn a profit going forward with some “temporary exceptions” due to the “launch and ramp of new products.”

Wedbush Securities Managing Director Dan Ives called Tesla’s fourth quarter “game changing” and said the strong profitability and healthy cash flow suggest what could be the beginning of a “new era” for the company. He maintained his “neutral” rating, but raised his price target to $710 from $550. His new long-term bull-case scenario is $1,000 a share.

TESLA IS NOT THE FUTURE, IT’S THE PRESENT: ANDREW LEFT

Ives believes Tesla’s 500,000 delivery target for 2020 is “well within reach” and that the automaker’s ability to ramp production and demand in China is critical over the next few years. The first Model 3 sedans made at Tesla’s Shanghai Gigafactory rolled off the assembly line earlier this year.

While Johnson also thinks China is a key market, he says 2020 is going to be a “disaster” as the coronavirus will “significantly dent car demand” in the country, which saw sales of new electric vehicles plunge 27.4 percent in December after a subsidy was cut. Overall, vehicle sales slumped 8.2 percent last year and electric-vehicle sales were down 4 percent, according to the China Association of Automobile Manufacturers.

Ahead of Wednesday’s results, which caused a number of upgrades on Wall Street, analysts were skeptical of Tesla, with 25 recommending “hold” or “sell,” compared to just 10 who said, “buy.”