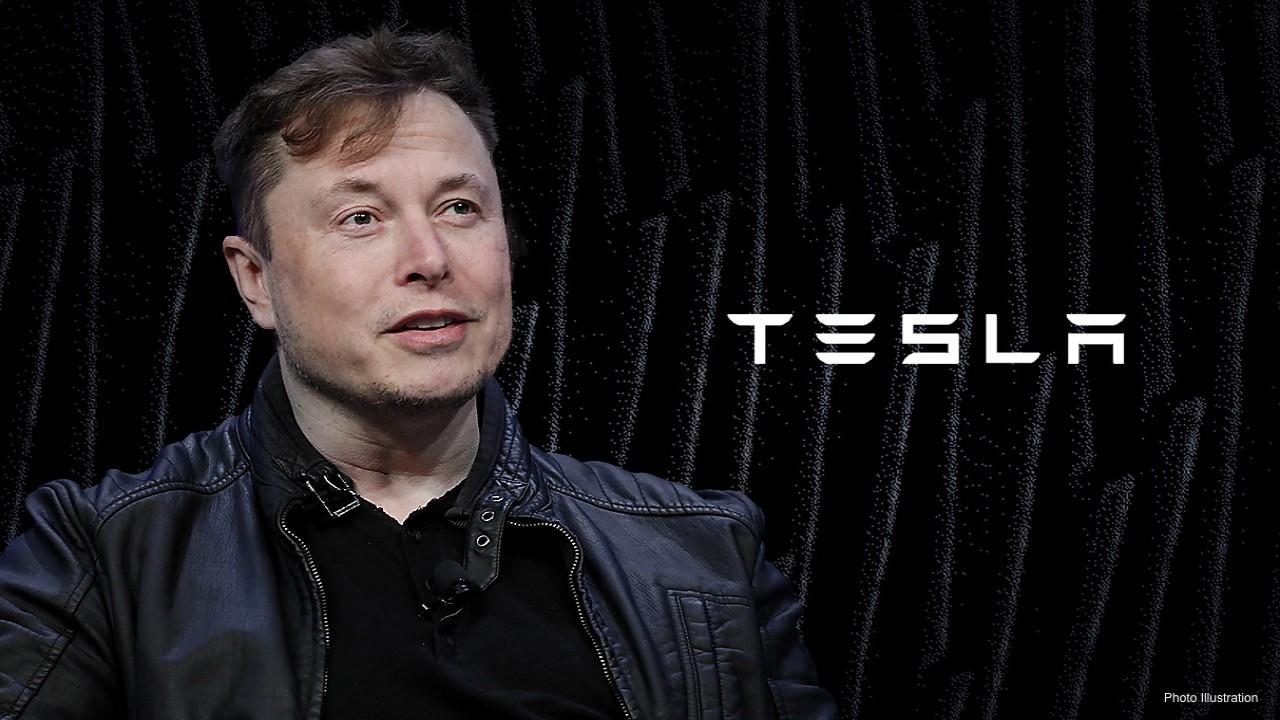 Hercules Investments CEO James McDonald weighs in on the future of Tesla.

Tesla Inc. shares fell Wednesday after the company’s Battery Day event failed to live up to the Wall Street hype.

The electric-car maker’s Battery Day was expected to be the unveiling of a 1-million mile battery, but the headline was instead a 50% reduction in battery pack cost that results in a cell cost of well under $100 per kilowatt-hour, down from the current $150.

“The stock is down on knee jerk reaction as the biggest disappointment of the event from the Street's perspective was around no million mile battery announcement,” wrote Dan Ives, a New York-based analyst at Wedbush Securities.

However, Ives believes that reducing battery costs below the $100/kWh threshold “could set apart Tesla further from EV competitors down the road.”

A cheaper battery pack wasn’t the only announcement. Musk also unveiled a battery cell that is six times more powerful and has five times the capacity of the current model. The new battery cell is expected to improve vehicle range by 16%.

While Musk said the company won’t begin mass production of the batteries for months, he believes Tesla’s ability to reduce those costs will be the key to producing a $25,000 vehicle within the next three years.

A mass-market vehicle “has always been our dream from the beginning of the company,” he said.

As for the near-term, Musk expects vehicle shipments to increase by up to 40% this year to about 500,000. He believes the company’s Shanghai Gigafactory will be able to produce 1 million vehicles per year, up from the current 150,000, once it reaches full utilization.

"Overall, Tesla gave some aggressive targets and goals which were impressive and sets the goal posts for the next few years on the battery and cost structure front," wrote Ives, who maintained his neutral rating and 12-month price target of $450.

Tesla shares have struggled since splitting 5-for-1 on Aug 31, falling by as much as 33% after the company announced a $5 billion stock offering and missed out on inclusion in the S&P 500.