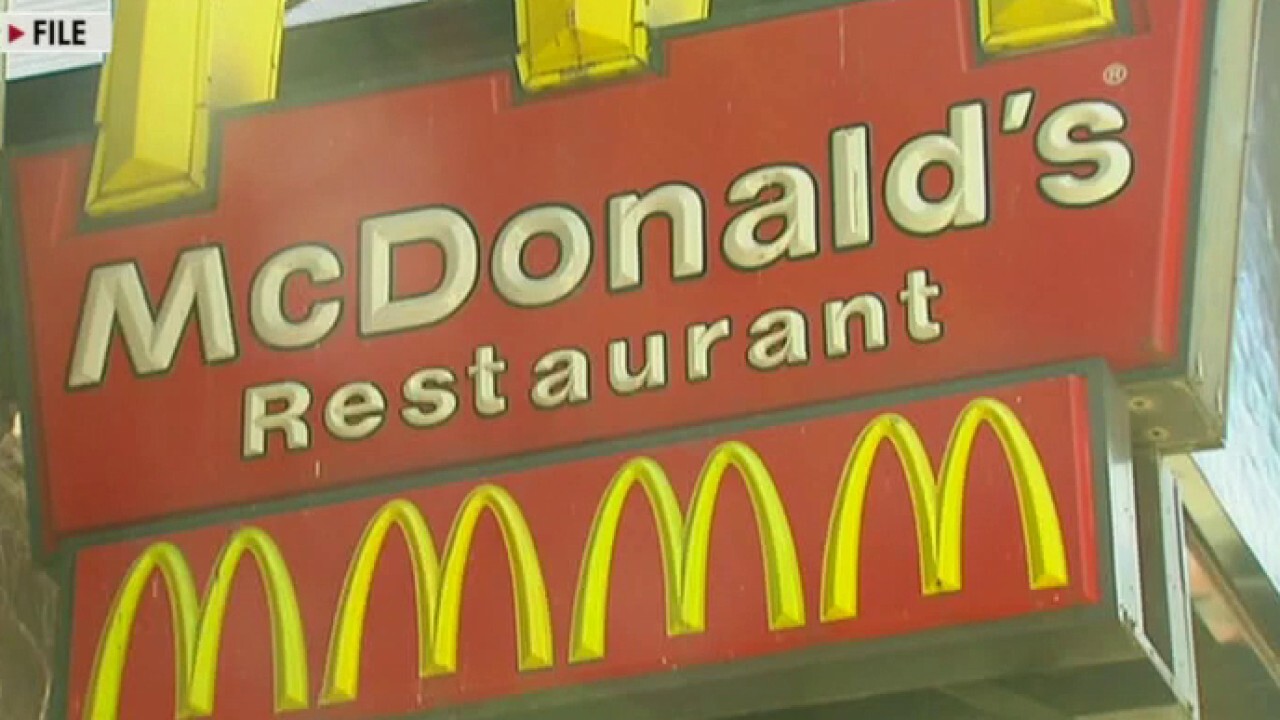 Florida McDonald's pays $50 to show up for job interview

Actress Susan Sarandon and prominent progressive lawmakers were among those who expressed support Wednesday for McDonald’s workers who staged strikes in cities across the country in a push for higher hourly wages.

Employees staged walkouts in 15 cities, including Los Angeles, Miami and Chicago, in protest of McDonald’s pay practices. The demonstrations, organized by the activist group Fight for $15, were set to occur as McDonald’s officials convened the company’s annual shareholder meeting.

"McDonald’s workers are on strike. Don’t cross the picket lines!!!" Sarandon wrote on Twitter. The actress has been a longtime advocate for workers rights at McDonald’s and other companies.

Fight For $15 has pushed for higher wages for McDonald’s employees since it was established in 2012. The demonstrations occurred days after McDonald’s announced plans to increase wages at company-owned stores.

The company said the wage increases would impact roughly 36,500 employees and roll out over the next several months. Entry-level crew members will earn anywhere from $11 to $17 per hour, while shift managers will start earning at least $15 to $20 per hour.

Fight For $15 decried the move as a "PR stunt" that would apply to just 5% of its US locations.

"The reality is McDonald’s is giving shareholders billions while ignoring workers who deserve $15," the group said in a press release.

McDonald’s did not immediately respond to a request for comment.

"In Denmark, the average worker in McDonald's makes $22 an hour, receives 6 weeks of paid vacation, 1 year of paid family leave, life insurance and a pension," Sanders wrote on Twitter. "Yes. If McDonald's workers in Denmark can have a decent standard of living, we can do it in the U.S. #McDonaldsStrike"