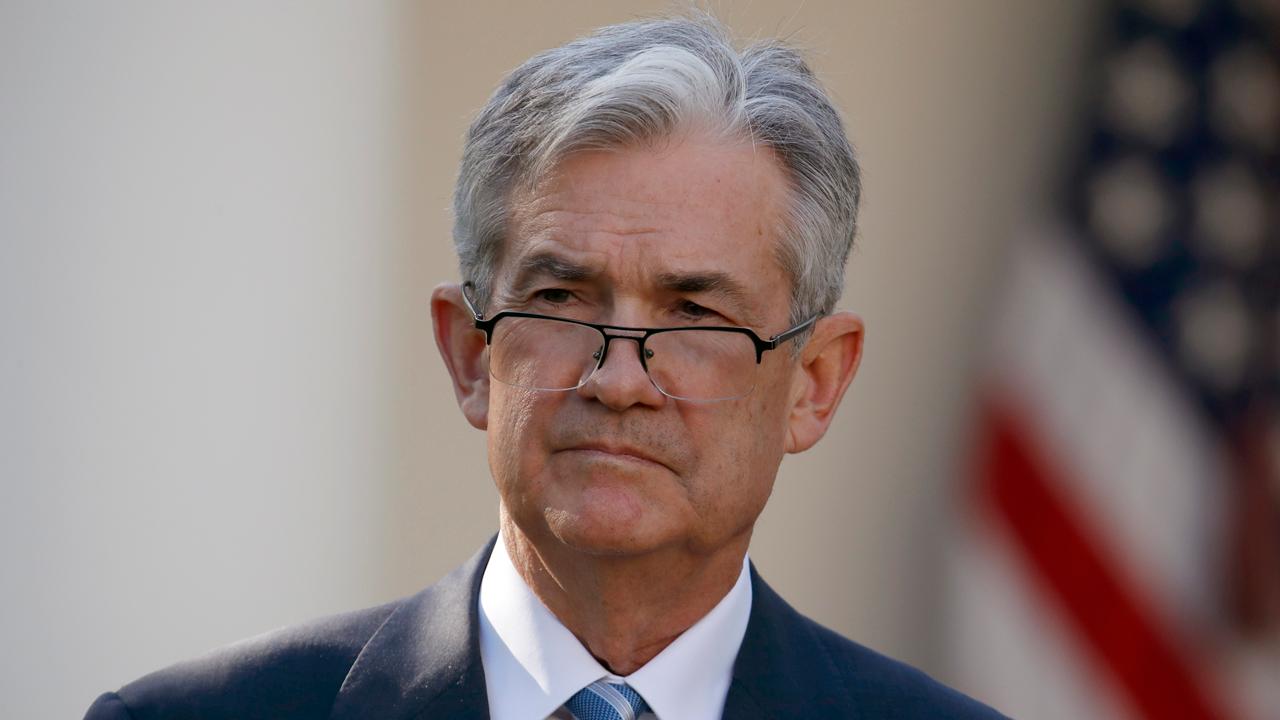 Will Jerome Powell be confirmed by the Senate?

Trump’s push for a big package of tax cuts moved past a potential obstacle as a Senate panel approved the measure despite lingering concerns from some Republican members.

Wall Street is closely watching progress on the Republicans’ tax-reform efforts, with hopes that corporate tax cuts will further fuel the record-setting rally for equities.

“People are trying to move in front of what they think now is likely to be some tax reform on the corporate side,” Rick Meckler, president of LibertyView Capital Management in Jersey City, New Jersey.

The small-cap Russell 2000 , which is viewed as a barometer for tax reform’s chances, rose 1.5 percent and also tallied a record closing high.

Dow, S&P 500 and Nasdaq all finished the day at new RECORD HIGHS! pic.twitter.com/wJyB9d00hh

In testimony before a Senate committee, Jerome Powell, nominated to replace Janet Yellen as Fed chair, defended the need to potentially lighten regulation on the financial sector.

Powell overall presented himself as an extension of the Fed policies set under Yellen and her predecessor Ben Bernanke, confirming market expectations that he offered stability despite the change in Fed leadership.

Data showed that U.S. consumer confidence surged to a near 17-year high in November, driven by a robust labor market, while house prices rose sharply in September in the latest encouraging reports about the U.S. economy.

“Some of the data that we got today kind of confirms this goldilocks environment that we have,” said Anthony Saglimbene, global market strategist at Ameriprise in Troy, Michigan.

“Unemployment and interest rates are low, confidence and asset prices are high.”

Major indexes briefly pulled back from session highs after news that North Korea had fired a missile, before they rebounded.

Advancing issues outnumbered declining ones on the NYSE by a 2.16-to-1 ratio; on Nasdaq, a 1.88-to-1 ratio favored advancers.