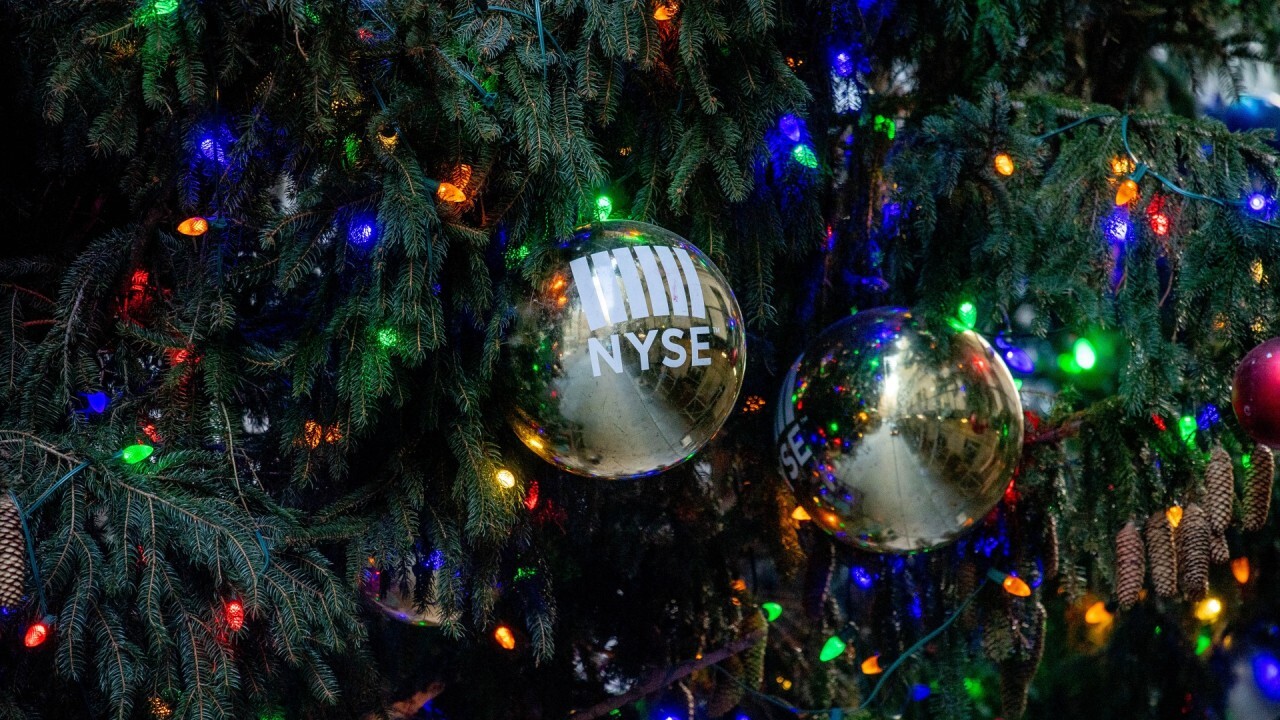 Microsoft, Procter & Gamble, McDonald's and Nike accounted for half of the Dow's losses Thursday.

Oil is trading around the $76 per barrel mark.

On the economic data front, applications for initial jobless claims for the week ending Dec. 25 totaled 198,000, down from a revised 206,000 the prior week, according to Labor Department data released Thursday. Analysts surveyed by Refinitiv were expecting 208,000 total claims.

Continuing claims, which track the total number of unemployed workers collecting benefits, fell to 1.716 million, a decline from the prior week.

Midwest manufacturing activity also expanded quicker than anticipated after the Institute for Supply Management's Chicago Purchasing Managers’ index came in at a reading of 63.1 for December. A reading of 50 is the dividing line between an expanding and contracting manufacturing sector.

In stocks, shares of Biogen fell more than 7% after Samsung denied a Korea Economic Daily report that it was in talks to buy the biotechnology giant and Micron Technology finished down 2% after the semiconductor giant warned of production delays due to COVID-19 induced shutdowns in Xi'an, China.

Shares of Virgin Galactic finished up 6% after its satellite-launching sister company Virgin Orbit made its Nasdaq debut through an approved SPAC merger with NextGen Acquisition Corp II. Virgin Orbit, which trades under the ticker symbol VORB, fell as much as 8% Thursday but reversed the majority of its losses by the end of the session. Meanwhile, its warrants, which trade under the symbol VORBW, plunged approximately 12%.

On Friday, U.S. equity markets will trade on a regular schedule while the bond market will have a shortened trading session, closing at 2 p.m. ET.