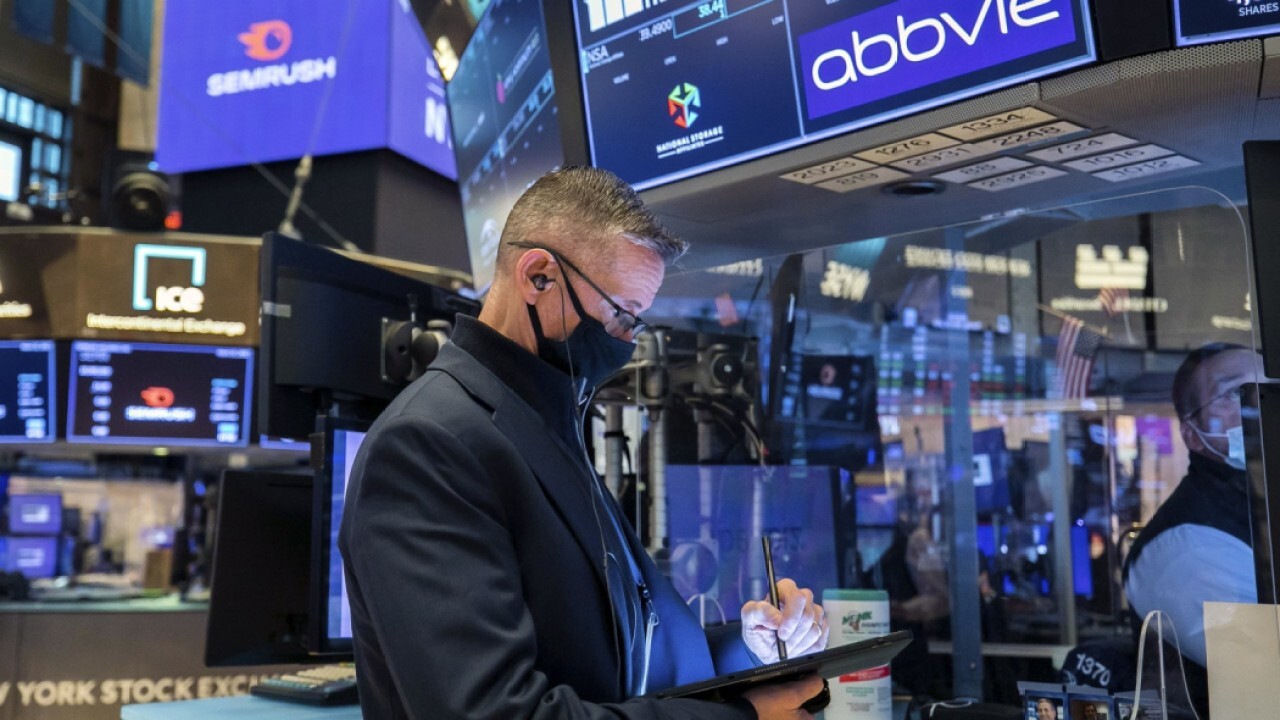 US markets due for a correction: Cornerstone Wealth Managing Partner

U.S. stock indexes finished mixed on Tuesday with both the Dow Jones Industrial Average and the S&P 500 index slipping into negative territory just before the closing bell as investors took a cautious approach ahead of Wednesday's Fed meeting.

The choppy trade came a day after the Dow fell by the most in two months amid worries over the health of China’s real estate sector and uncertainty over Fed policy. Both the S&P and the Nasdaq suffered their biggest losses since May.

Investors continue to monitor whether Beijing will step in to save embattled Chinese property developer Evergrande. A report from S&P Global Ratings said such action would only occur "if there is a far-reaching contagion causing multiple major developers to fail and posing systemic risks to the economy."

Closer to home, the Federal Reserve kicked off its two-day policy meeting. Investors will be paying close attention to Wednesday’s decision, which may lay out the path for the central bank to begin tapering its asset purchases.

In stocks, industrials, including Caterpillar Inc. and Freeport-McMoRan, were in focus following Monday's slide.

Johnson & Johnson said the second shot of its COVID-19 vaccine given about two months after the first improved its effectiveness to 94% from 70%.

In deals, U.S. Bancorp agreed to buy the personal banking division of Japanese lender MUFG Union Bank’s U.S. business for $8 billion in cash and stock. The deal is expected to close by the end of June.

ConocoPhillips said it will buy Royal Dutch Shell’s assets in the Permian Basin for $9.5 billion cash.

Walt Disney CEO Bob Capek said during a Goldman Sachs conference that his company's streaming subscribers would increase by "low single-digit millions," below what was previously expected.

Uber Inc. raised its gross bookings forecast for the current quarter and said it could turn a profit earlier than previously expected.