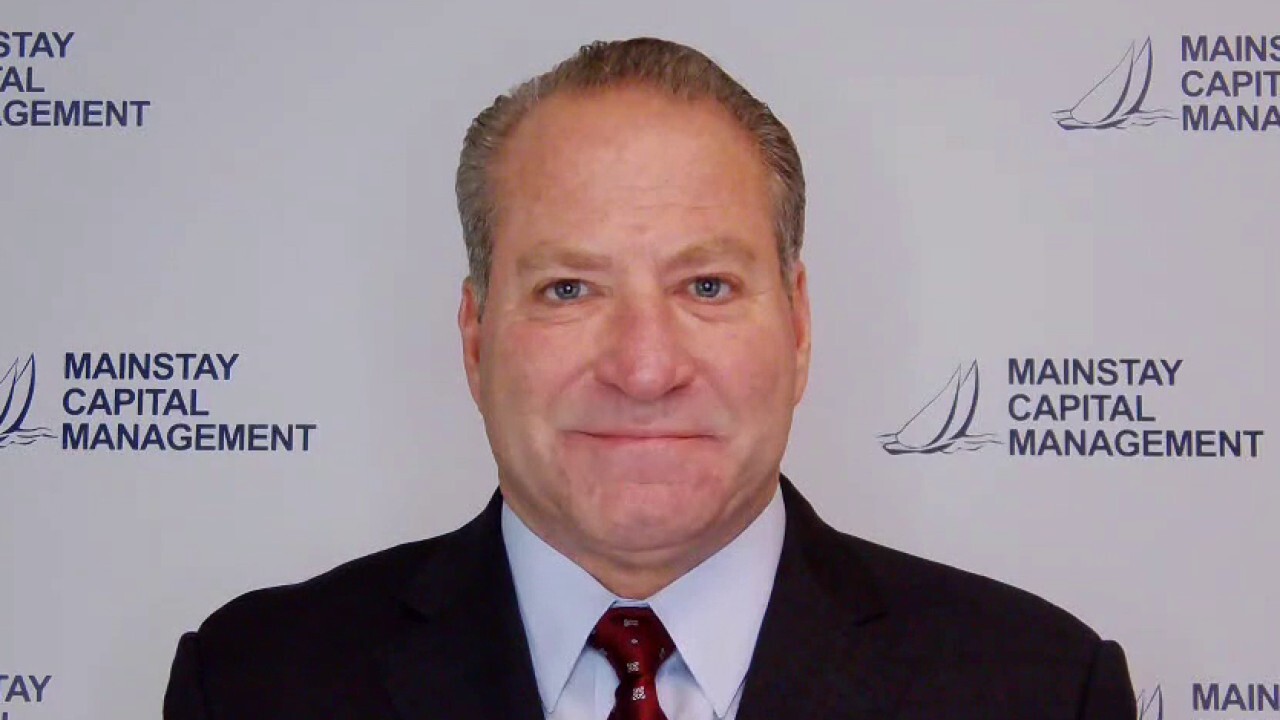 Investors should evaluate portfolio allocations with start of Q4

Mainstay Capital Management CEO David Kudla says investors should reevaluate their portfolio due to a 'wall of worry' over market decline.

U.S. stocks celebrated the first trading day of the month with a broad and volatile rally despite ongoing uncertainty on Capitol Hill.

The Dow Jones Industrial Average rose 483 points, or 1.4%, earning back some of Thursday's losses. The S&P 500 index and Nasdaq Composite jumped 1.1% and 0.8%, respectively. Still, all three posted losses for the week.

Dow member Merck remained higher after the company said it will seek emergency approval for its COVID-19 antiviral pill. Atea Pharmaceuticals, a smaller biotech firm that also has a similar pill, rose in tandem.

In other vaccine news, Moderna and Japan's Takeda disclosed the cause of foreign particles discovered in their COVID-19 vaccine that prompted a recall.

"This was the result of incorrect assembly and was due to human error," the companies said in a joint statement following an investigation.

In deal news, Zoom and Five9 scrapped their $15 billion deal.

Shares of Lordstown Motors were also in focus. The company confirmed it will sell the former GM factory in Ohio to Foxconn for $230 million.

On the economic front, consumer spending rose 0.8% in August, up from a decline of 0.1% in July. Income rose by a smaller 0.2%, according to the Commerce Department.